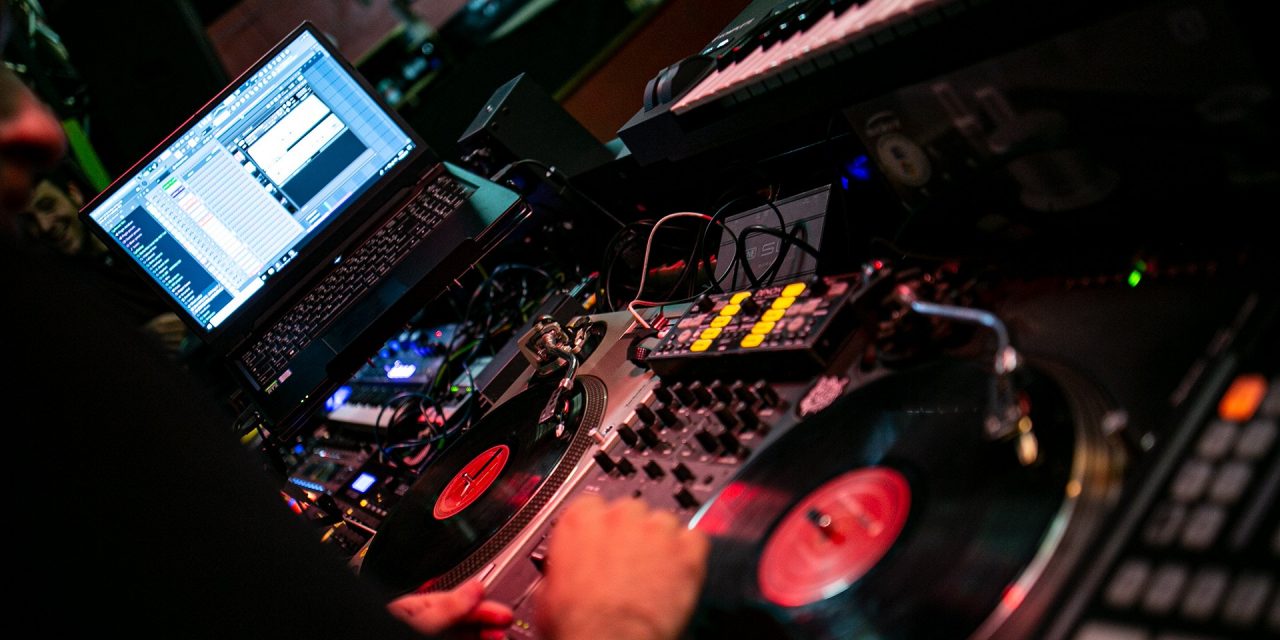 Peace Dj k-tana, how did you get that name?

I took that name when I was 12 or 13 years old, it was even before getting my own turntable set up. At the time I was really into martial arts with, of course, a focus on Japanese history.

I remember reading that some of the “Katanas” were made out of an aliage between meteorite and Tamahagane steel..it blew my mind at the time. I was also focused on a name that should start with the “K” letter (like my name) and the object should be cut too (like what you do when you scratch).

If you melt this with a passion for “Wu tang clan” and French band “I’am” (which also are really into medieval japan inspiration) “Katana” was not really an option but the only name I could take at this time. I simply decided to cut the first “A” because, in French, this A is phonetically muted, and this would offer a kind of very simple difference between my name and the other “Katana” stuff.

What was your first hip hop experience?

I guess it was a video clip of Public Enemy “Fight the power”. At this time French Hip-hop was really polarized into Paris and Marseille which was the two “Big cities” and I didn’t have access to this world, TV was a good medium to spread the culture.

I remember starring at Flavor Flav, who was gathering all that energy, at this age, I couldn’t understand the lyrics and couldn’t imagine I would meet Flav nearly two decades later.

How did you start djing and who are some artists you’ve produced?

I started DJ’ing in 1997 and bought a bit of a setup the year after. I was listening to Cut Killer and Funk Master Flex and decided to gather a bit of money to buy some entry stuff.

I was 14, at this age, where young boys wanted to buy a scooter or something, I just wanted a setup to improve my technique. I had been working my ass off in those corn fields to finally buy one (Technics and Vestax), over the years, the full set up.

At 15 I had the chance to start working at a local radio and there I started my own hip-hop show, which was a mix of recent or unreleased hip-hop music from the US and France. It was a crazy experience. At this time I was really focused on the DMC battles which I was involved in 2004, the turntablism and stuff like that.

It’s after a big arm injury that I started to produce music while following my studies at university. My master’ degree was on turntablism and it’s territories and my thesis was focused on underground music in Megalopolis.

I always tried to work around underground culture in my student path. I’m now focused on music. I’ve been working with very different artists mainly over music arrangements, I also did beats for collabs with Johnny Ray Gill who is a very skilled artist from Portland and Los Angeles. 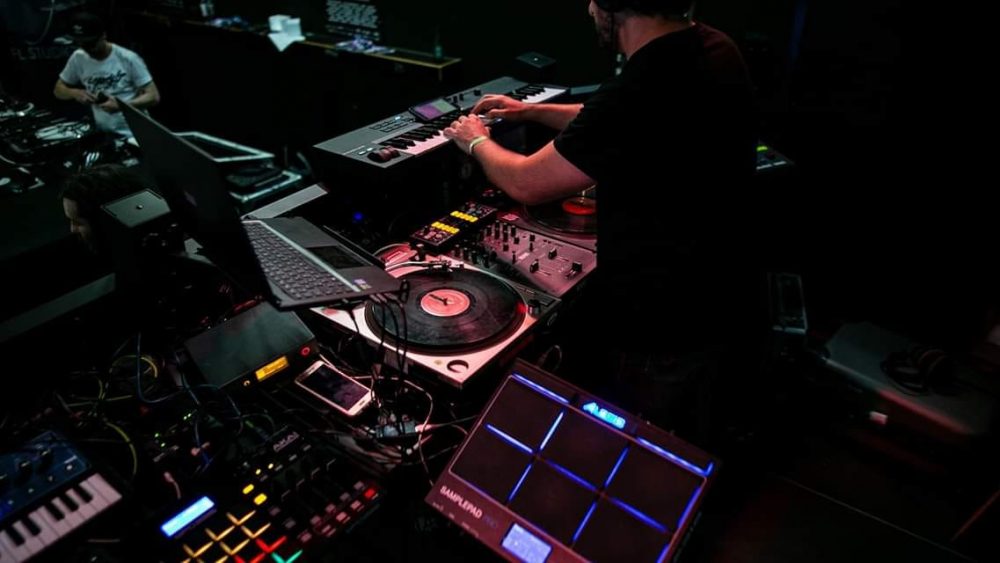 Any new projects we should know about?

Favorite place to rock in your city or the world?

In my city I think that “Le Bikini” provides a good experience for artists and attendance, I also really liked Cassiopeia in Berlin and Fabric in London.

Can artists send you music for your mixes?

Yes, as I’m focused on new releases and independent music, all entries are welcome. 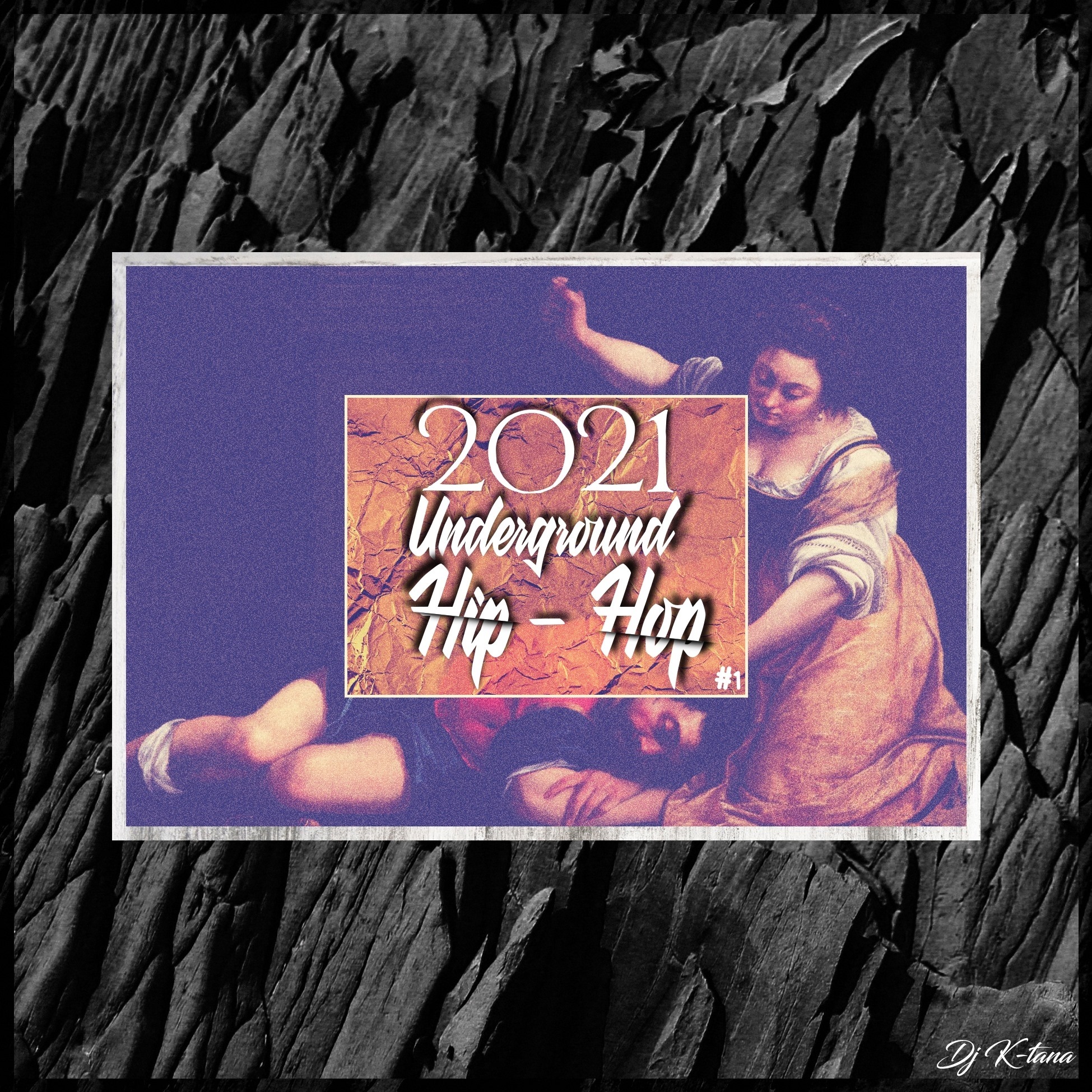 Fav spot(s) to buy gear online and retail in your city?

I usually try to buy second hand when it’s a bit expensive or I would choose a store base in France. All the stores are not providing the same prices so it’s a tough question as the final price is an important part of my buying moves.

I’m not really a sneaker addict even if I like them, matter of facts, I’m more focused on buying tunes or gear if you know what I mean. I gotta say Air Force One and Timberland boots are my stuff, I also like “Neighborhood” brand from Japan and all that old school stuff like Fila, Everlast, Avirex, Kani, Pelle Pelle, New Era. Bathing Ape are also doing some cool stuff.

Finishing all these projects and being back on stage! I’m also really focused on being back on videos /live recording of beat sessions. 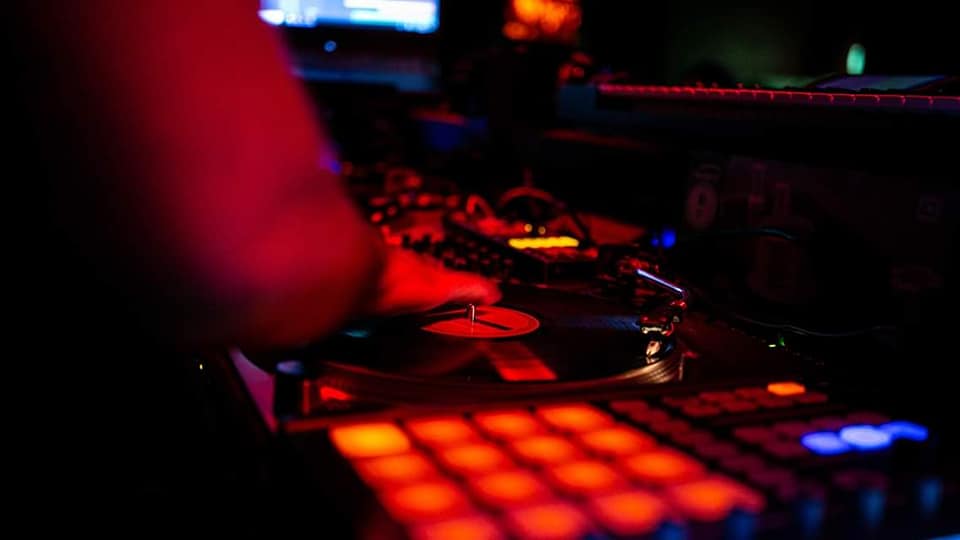 Shout out to everyone who supports independent music and keep building the culture.

I also wanna thanks my friends who are supporting me everyday: Aurore, Aless, Alvin, Benoit, Quentin, Friedrich, Valance, Radouane, Samson, Shini and the whole FL studio Alpha team, Lolita, Ricky,Ten Fingerz & Jos, and the Bloody Tearz All Stars crew… And also thank you for having me in your pages.