Jamel Rocwell returns with Fugee’s Producer and affiliate John Forte. This song originally was meant to be a posse cut with Sean Price and Kenyattah Black but the song was never properly finished.

A version of it was released only with Kenyattah and Forte’s verse. Now we are releasing this exclusive version from the vaults for the new collection – Jamel Rocwell – The Absence of Time – The Chronology Mixtape.

The mixtape will feature unreleased remixes songs and freestyles and better mixes of classic songs many of Jamel’s newer fans are unaware of. The mixtape is available for preorder now. 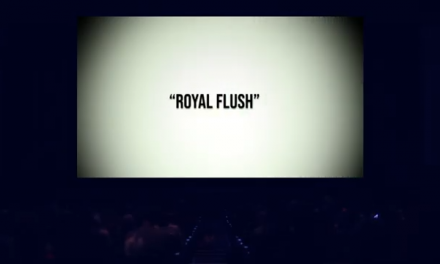