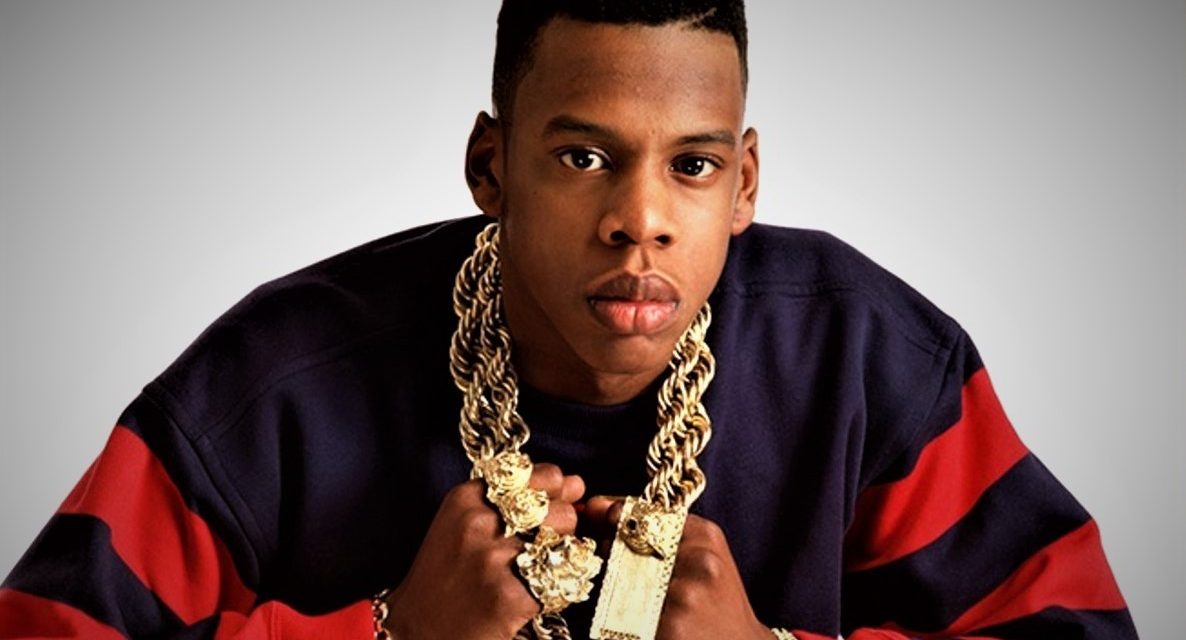 An aspiring rapper walks into a meeting with a record exec and spits a verse he spent hours rehearsing the night before. The exec, unfortunately, is unimpressed. He tells the rapper there’s no place for him on the label, then shows him the door. The rapper exits the exec’s office the same way he entered: unsigned.

This is a moment many rappers, both aspiring and established, have experienced at least once in their pursuit of rap riches. But that’s one of the grim realities of the rap game: a record execs is more likely to show you the door than to show you were to sign.

Of course, the stories of rappers signing six-figure deals appearing daily on our news-feeds have us thinking execs are handing out contracts like turkeys in November. But all it takes is one day spent at a major label to know that’s not the case.

The grim reality of the game is: deals, record deals, recording contracts whatever you want to call them, do not grow on trees. Instead, they’re more like rare jewels locked away in a safe; and that safe can only be opened by an executive’s faith in a rapper’s revenue potential. And since exec’s are by nature faithless creatures, landing a deal with a major is super difficult, if not downright impossible.

Just recently, Shawn Carter sold Tidal, his music and video streaming service, to Square Inc., for a little more than a quarter of a billion dollars. A week before that deal closed, he sold a 50% stake in his champagne brand Armand de Brignac (“Ace of Spades”) for more than $600 million to luxury goods giant, LVMH.

In addition to his achievements in the streaming and champagne industries, Jay has also succeeded wildly in the music biz. To date, he has sold over 50 million albums and 75 million singles around the globe. With numbers like these, it’s hard to imagine a time when Jay couldn’t get a deal.

Yes, I know it’s hard to believe, especially if you’re unfamiliar with Jay-Z’s origin story. But it’s true: there really was a time when Hov couldn’t get a deal, no matter how hard he rapped.

This fact alone makes his latest deals with Square Inc., and LVMH that much more noteworthy. So, to grasp the significance of Jay’s recent achievements, lets take a little trip down memory lane… Jay-Z’s foray into the music biz began in 1991, the year he dropped out the crack game to enroll in the rap game.

Like every aspiring MC before him, Jay chased after a record deal. But for some reason the deal always seemed to run faster than he chased. Of course, this shouldn’t have been the case.

If any MC was worthy of a deal in the early ‘90s, it was Jay. He was already a fairly accomplished rapper by then. In ’86, Jay was recording songs and performing on stages with his then mentor, Jaz-O, a rapper who would sign with EMI. By ‘94, Jay had featured on Daddy’s Home, the album Big Daddy Kane cut while signed to MCA.

And if that weren’t enough, Jay also dropped a verse on “Da Graveyard,” a track on Lifestylez of da Poor & Dangerous, Big L’s first commercial album, which he dropped while signed to Columbia. But apparently none of this mattered to the record execs that Jay met with.

Dropping 16 bars alongside established MCs earned him appointments, sure, but those meetings never resulted in what Jay coveted most: a deal.

To be continued… Part 2 [here]