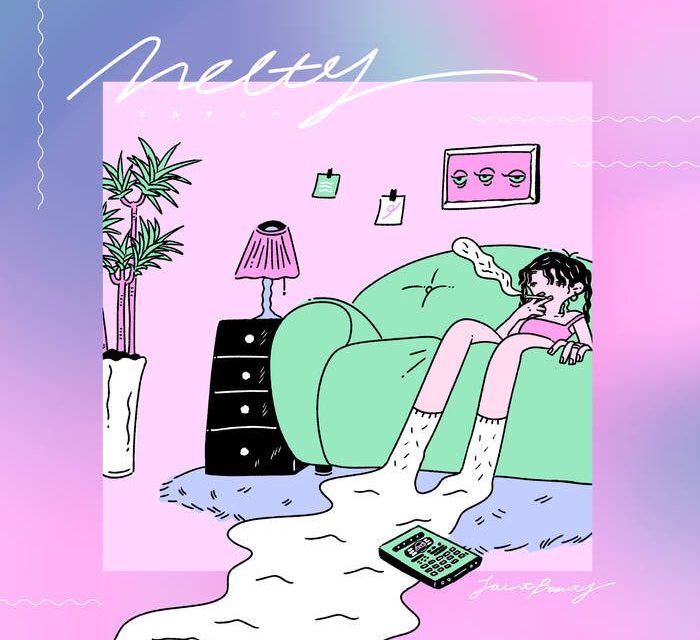 ukuoka based Japanese beat-maker Joint Beauty (Keisuke Nakayama) moved at lightening speed in developing a signature sound for himself. At only 20 years old, he impressively sites J Dilla’s album Donuts as the primary reason he became interested in music, giving him a niche that he felt was otherwise missing.

Keisuke is now thoroughly immersed in the beat-making world, naming other influences as knxwledge, Elaquent, wun two, Dibia$e, Aru-2, and lee(asano+ryuhei), and with only a year of steady beat-making, the release of his debut LP Melty, speaks volumes.

Equipped with a Cubase and Sp404sx, Keisuke describes his music as very ’in the moment’. His 10 years of experience playing piano also helped in creating his intended sound for the ten track record.

“There is no concept. I don’t like being bound by something. Depending on the day, the beats I want to make will change. For example, It is raining today, so let’s make beats that suits today’s humidity. I put my feelings for that day into each song.”

Keisuke remains focused on the future, with international reach and interest in pairing his beats with rap vocals, his feature debut is promise of what’s to come. 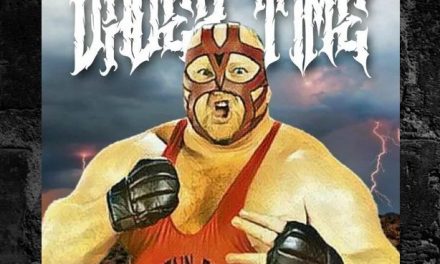 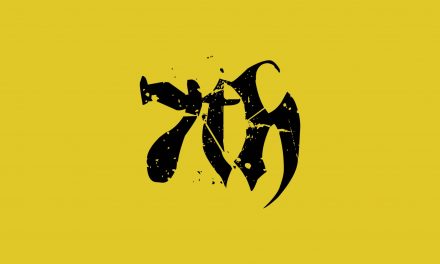 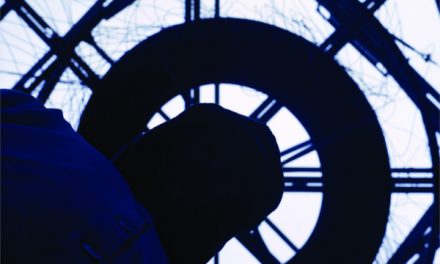 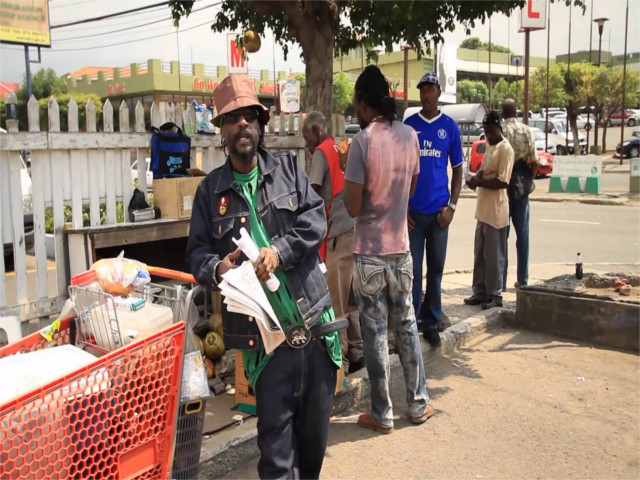