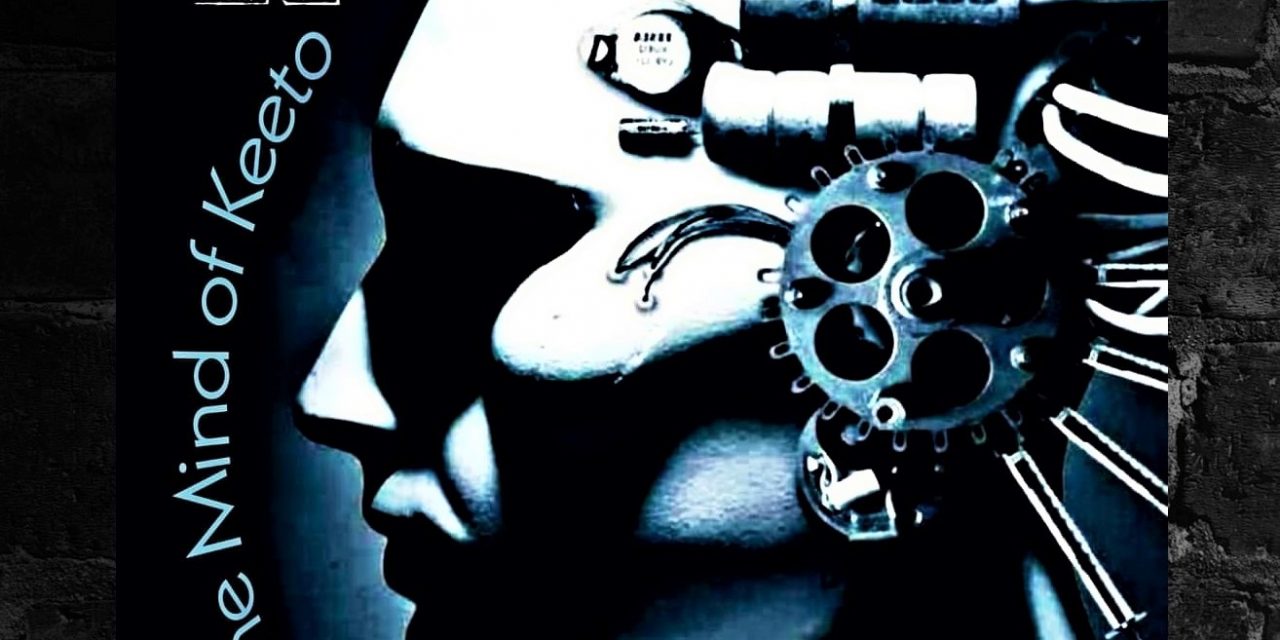 Detroit legendary emcee Jozee Wels talks with Van Keeto bout coming up in the “313” being raised in Detroit’s Linwood neighborhood to growing up in the Brewster projects to 7 Mile to the East side.

“The whole D is where I stomped” says Jozee Welz. He touches on being on the same label as another legendary Detroit rapper ‘Awesome Dre’ who appeared on Yo’MTV Raps in the late 80’s.

“I was born into hip hop”, Jozee explains and how he never plans on retiring from the game. He says he consistently drops new music like ‘Fuck You Pay Me‘ and his new ’40PlusGodz’ projects and that there is more to come… 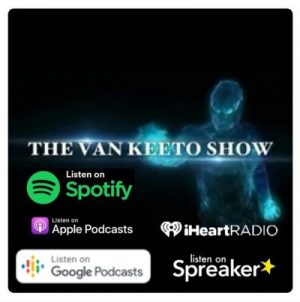 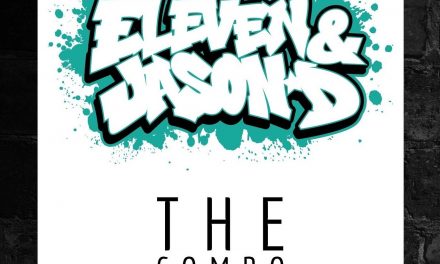 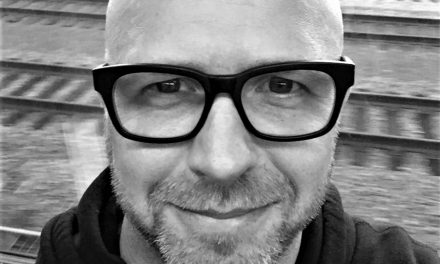 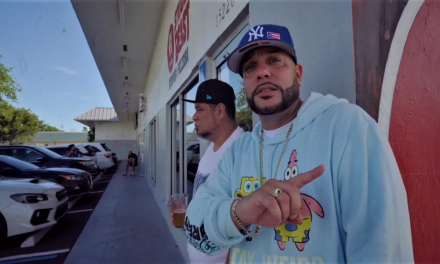 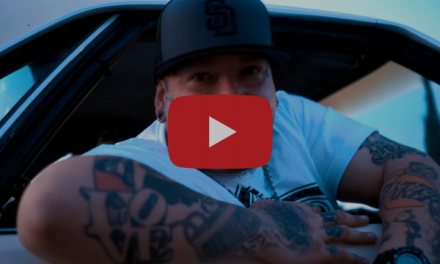