Jus Daze “Not Another” 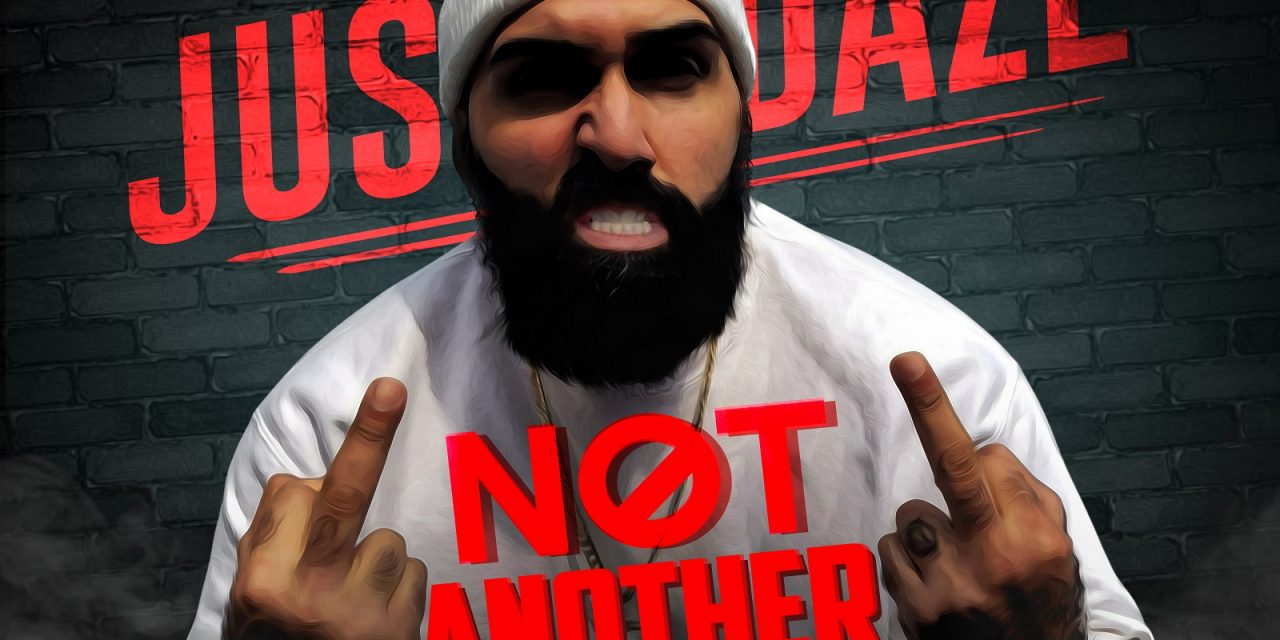 “Not another Griselda song, turn the radio on, Drake is on, it’s the same f*ckin song…” taken from the hook of Jus Daze’s latest single “Not Another” tells us exactly what the theme of this song is about. Produced by C.G.

Here, the Queens veteran discusses both the underground and mainstream “template” used for making songs while touching upon industry politics, record deals, blackballing, and artists who aren’t built off of paying dues and hard-work.

Fresh off his “Runtz & Rants” project (released on 9.20) and still riding the wave from his April release “Raps & Rants,” ‘Not Another’ is definitely another Jus Daze song you’ll want to add to your playlist!

Jus & C.G. are currently working together and are anticipated to release more music/projects together in 2023.