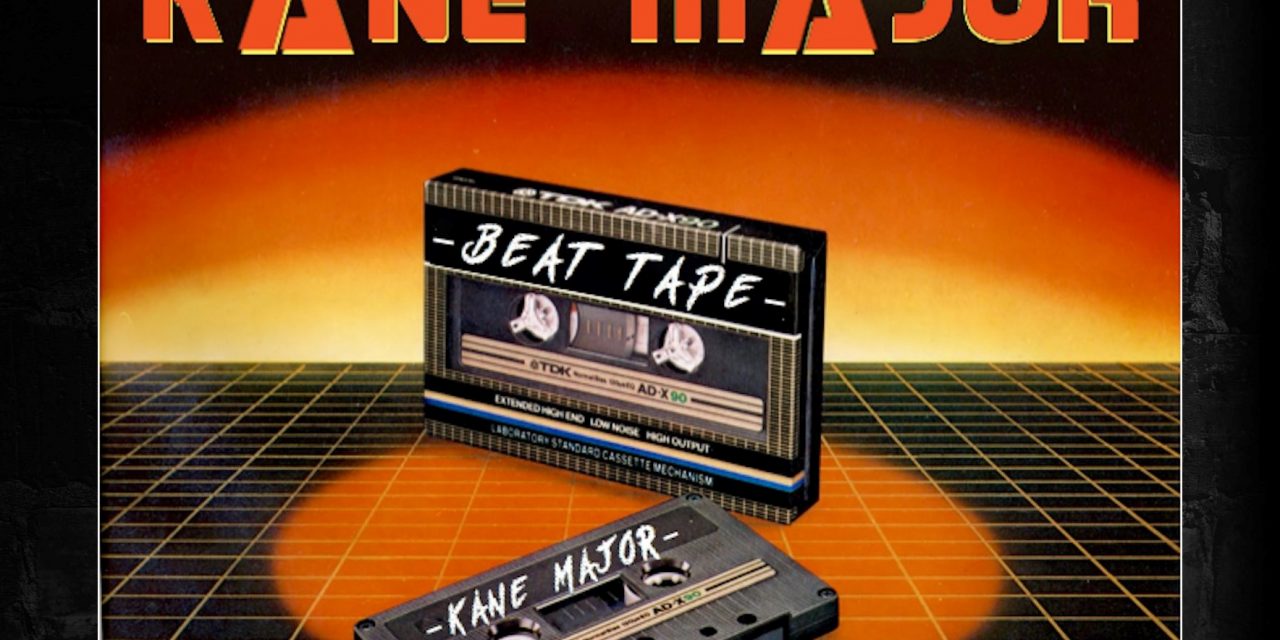 His latest Beat Tape project showcases a wide range of styles including Electronic and New Wave sounds while staying true to his golden era roots. “Had fun making these tracks collected over the past year” says Kane. The LP is sonically unique and is reminiscent of Prince Paul, RJD2, Michael Menert, and the Rza. Check it out now on your preferred digital streaming platform. 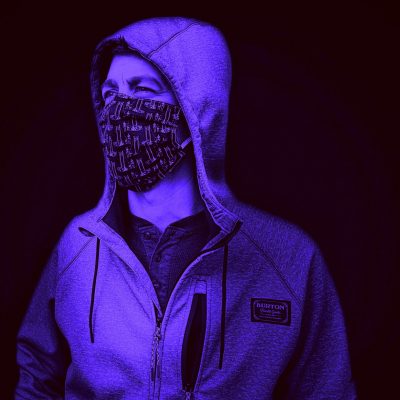