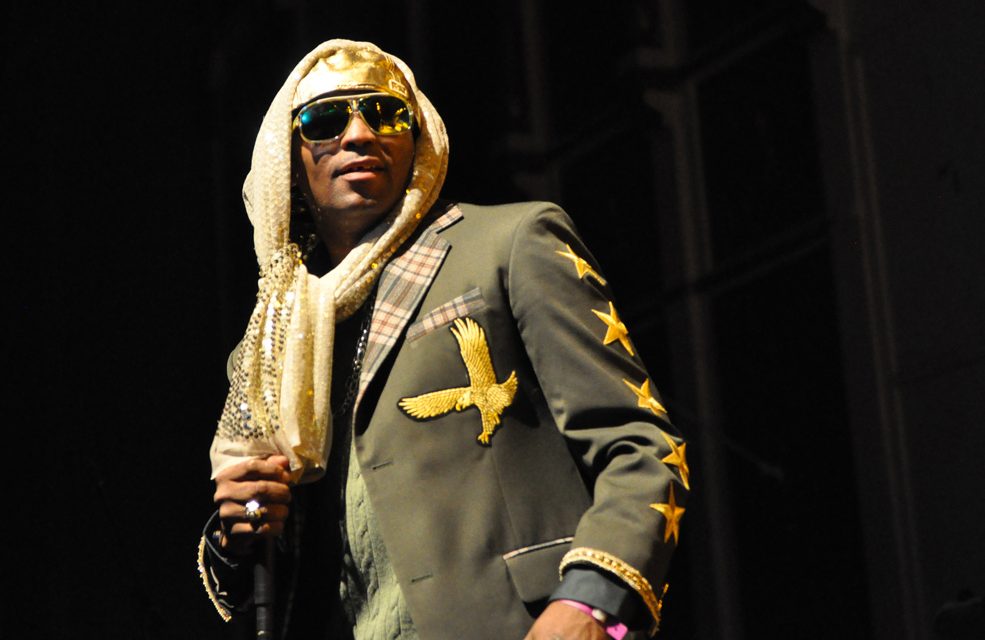 Very early this morning, probably about 5am, I was sitting on my porch, smoking a cigarette and drinking a cup of coffee. I had gotten the idea last night that I was going to email a bunch of famous Hip hop artists on a whim and see if I could get an interview.

This morning, I checked my Instagram and realized that I had a response from Krizz Kaliko.

After I picked my jaw up off the ground, I started thinking, if I could get Krizz Kaliko to answer me, I should hit up some more people for the Hell of it and see what happens. So, that’s what I did. Through out the day, people started answering me back and I started setting up interviews. It was crazy. I was super psyched all day.

It’s bananas
Then, around 6:30pm, I got an email from KOOL KEITH! When I emailed him this morning, I remember thinking “Ah, the Hell with it. It can’t hurt.” So, imagine my surprise when I got the email above as a response!

I responded to his email, still thinking that this was going nowhere. Then, he sent me his phone number and told me to call him at 9:30pm!! Whoa, I was frantic! I was not prepared and I was surely going to fuck this up!

So, I smacked myself across the face and pulled up my big girl panties (metaphorically speaking) and got to work. Ten pages of notes and three unique, base questions later, I stared at my phone watching minutes passing by. I steadied myself and dialed. I knew for sure he wasn’t going to answer. Oh, but he did!

The interview of all interviews…
I dialed the number, a voice answered and I introduced myself. He asked me who I was looking for and I almost hung up the phone.

But, I said “Kool Keith” and he said “Oh, you’re calling about the interview?” And the next hour and a half was the best moment of my entire life! I went right into my three questions. I was sure that I had to get in and get out before he realized he was bored or something. 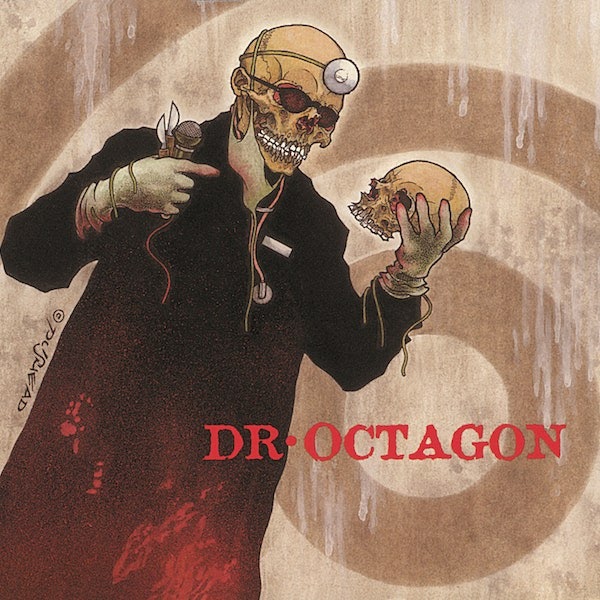 ME: “How have you kept it so fresh and funky all these years?”
KK: “I record constantly. And whenever I record an album, I always record about twenty or thirty more songs than what I am going to use on the album. I scrap a lot of it and use the best stuff. I also keep it fresh with lots of natural collabs”

SIDE NOTE: Kool Keith says that this generation of Hip hop is all about the “cliche” collab. Collabs based on what suits a person, rather than the best, most natural collab. He also says that a lot of artists are hard to reach because there is just always a middle man, someone in the way.

He also mentioned that he hasn’t had the chance to collab with a few celebs that he would like to link up with including: E40, Rick Ross, Jadakiss and Jim Jones.

ME: “Your lyrics are so arcane and cryptic. What HAVE you been trying to tell us all these years? What is your message?”
KK: “There is no law to the way that I write. I write what I feel at the moment. I walk a lot. Like when I’m traveling, I don’t hang out in the motel room, I go for long walks.

Then, I tend to think of my ideas when I am walking. I also write a lot when I am flying, I absorb information. I see things and I absorb them and write them later. Like, I might write a rhyme about your local coffee shop and you will be like ‘Yo, he was in my area!'”

As you can imagine, these answers left me with a LOT of questions. The conversation went on like this for an hour and a half. We talked about so many things. Well, Keith talked. I listened. And I wrote, furiously! I wrote so much, my pen literally ran out of ink and I had to grab my second phone and just start typing. 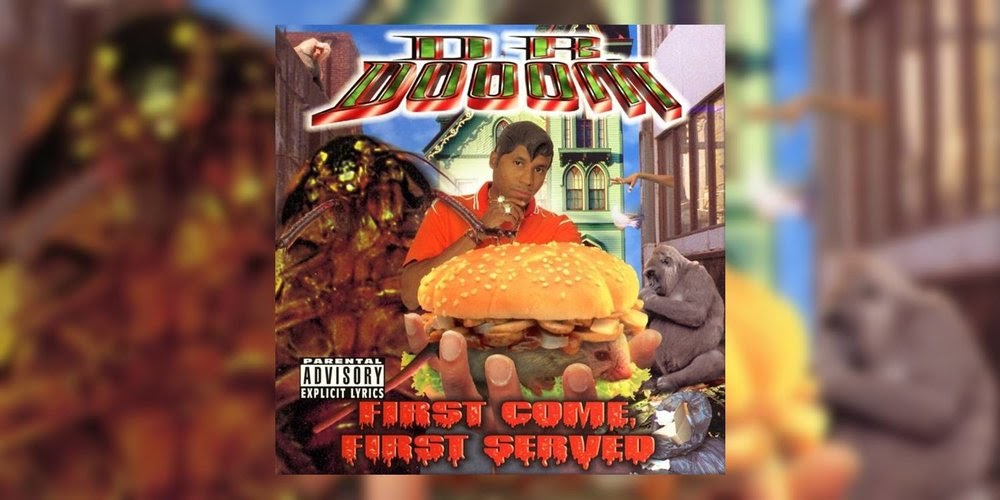 Keith has a lot of opinions on Hip hop culture today. He believes that a lot of today’s female rappers are held back by their managers.

That they are not allowed the same opportunities because their Manager is “too close” and worried that they will get too big and leave them. He also thinks that Megan thee Stallion, Nicki Minaj and Cardi B. are quite entertaining.

He loves that the women are taking over sexual control. That they are stepping up and saying “Hey, take me shopping and later I’ll sit on your face.” He says it is empowering. Keith has also introduced me to a new term “Prostitution rap”.

This is how he categorizes the “other” female rappers. The ones that just aren’t quite on the other ladies’ level. The chicks that rap about setting dudes up for robbery or stealing or sound like they’re begging for money. He also called it “Motel 6 rap”.

Keith thinks that today’s Hip hop is watered down. He thinks that rappers (including some of the old school heads) waste too much time on social media, reposting bullshit and posting pics of their cats. He says that Rap is the only profession where they’re all up in each other’s business.

“Who cares about that rappers new cat? I never saw Chaka Khan’s dog! Who cares who is pregnant by who? Earth Wind and Fire didn’t walk up in clubs starting beefs over women. Social media has smothered the music.”

He also commented about rappers posting pictures in the studio, getting your hopes up about a new album. Then, nothing ever comes out. He says “Everybody wants to be Dr. Dre. But, everyone can’t do what Dre does. Dre has money! He can sit on an album for four years if he wants to.”

“How are you going to walk around letting Morris Day look better than you? You think that you look good, but those drugs have you looking twenty years older than you are.” 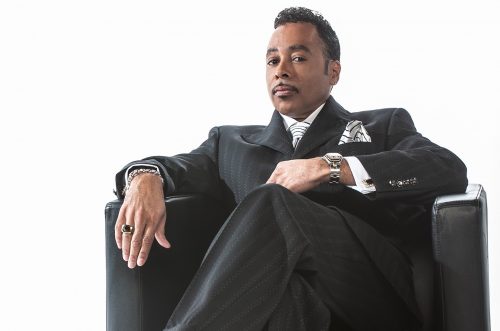 He says a lot of today’s artists need to be on all kind of drugs in order to get into the studio. He also says that “This shit is getting out of hand! A lot of artists would turn in their graves if they knew what was going on with Hip hop these days. It’s unbelievable how disastrous things have gotten.”

Clearly, I enjoyed this conversation. I hung on his every word and his quotes are GOLD! So, yes they are peppered through out this article. Keith did have some positive things to say about today’s music scene.

Since “Keith” dropped in 2019, Keith has worked on a few albums and quietly released them. He has also worked on an album with Ced Gee called “The Delta”. That is a fourteen track album being released soon.

Today, I am PSYCHED to announce that Keith has a new alias and a new album dropping soon. “Broadway Billy” is just about finished. He is just working on a couple interludes and it’s going to be in our hands ASAP!!

I found out tonight that Keith played the bass lines in my favorite track “Blue Flowers”. He has played the bass in a bunch of his tracks. He also plays the keyboard and synth. I have some sad news. If you’re looking forward to an Ultramagnetic MCs reunion, It’s not very likely to happen.

I tried to talk him into a reunion including Rahzel. It’s not sounding good. He said “There is a different transition. I like to make new albums all the time and those guys are on a different kind of schedule.”

So, there you have it. My crazy day filled with famous Hip hop artists and ending with a phone call to Kool Keith. A call that made my LIFE! And, the call was ended with him telling me to call him any time I want to talk “truth”. Hey, someday I might take him up on that.