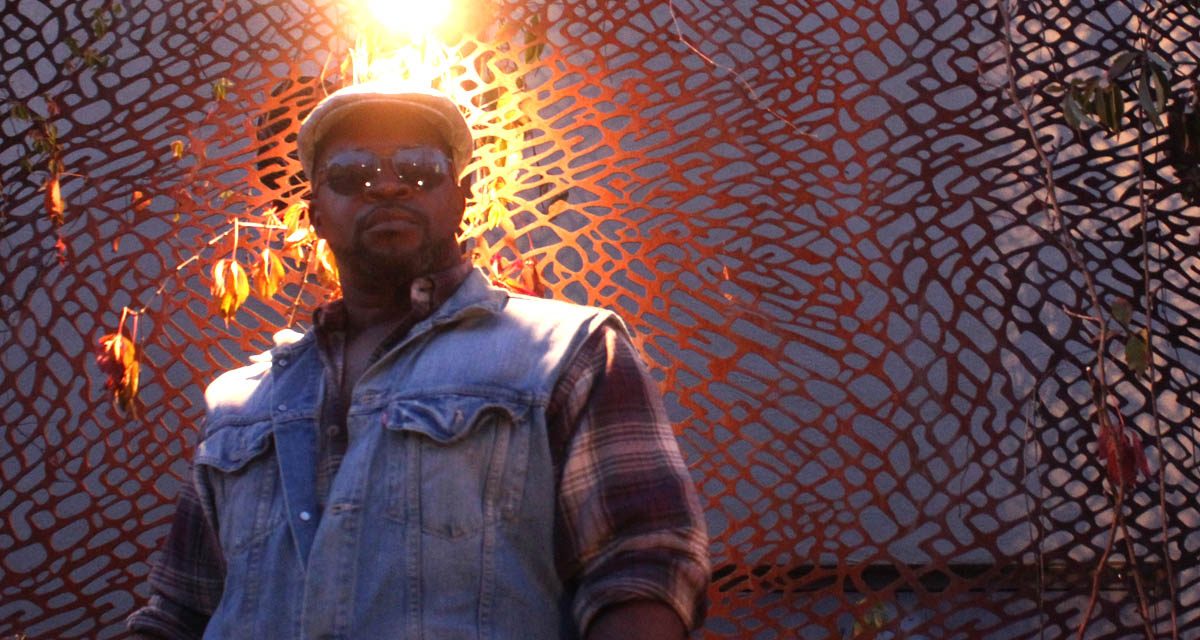 Artist, DIY Specialist, Community Organizer, Pro Athlete, Youth Mentor, and Motivational Speaker are just some of the titles held by this enigmatic artist.

Starting his national career in Hip Hop 1991 as a member of the Legendary rap group “The UMC’s” Kool Kim established himself as a standout wordsmith and a dynamic performer.

Achieving Billboard Chart topping status with the UMC’s hit single “Blue Cheese” and #2 with “One to Grown On” Kool Kim carved a space for himself as a legendary artist. Even in this early stage of his career Kim began to show the range of his talents by writing for various publications of that day including the Source, Teen Machine, and Black Beat. At the same time doing commercial voice overs for LEVIS, and promoting events.

After two album releases with Wild Pitch/EMI records Kool Kim moved on to produce/release his first indie project with “321” titled “I rock the rough raps” circa 1994 and a solo project “Ya Gotta Know” (1997).

In between that time he is also credited as being one of the FIRST eMCee’s to vanguard the modern Spoken Word movement on a project “Flipping the Script” which included artists like Sonja Sohn, Willie Perdomo and Sha-Key.

In 2001 he would release “The Haz Been” and retired from the Music Business to raise his family in the DC Metro Area. Although “retired” Kool Kim continued to be an influence in Music helping to establish the DC go-go band TCB. 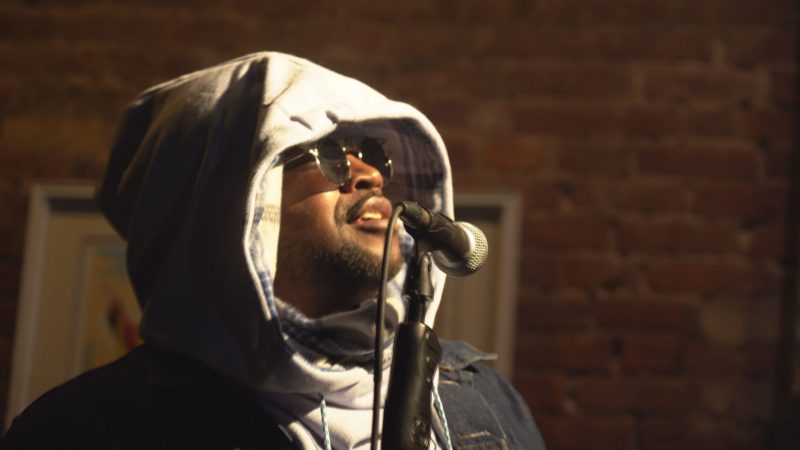 Eventually moving back to Staten Island NY (where his career started) He took on the moniker “NYOIL” which was an acronym of his internet handle at the time “NY’s Original International Lover”.

Donning Sunglasses and concealing his previous identity as Kool Kim he released what is considered the Hardest Conscious Song of all time “Y’all Should All Get Lynched” As NYOIL, Kool Kim single handedly brought back Conscious Hip Hop with the critically acclaimed “Hood Treason”. 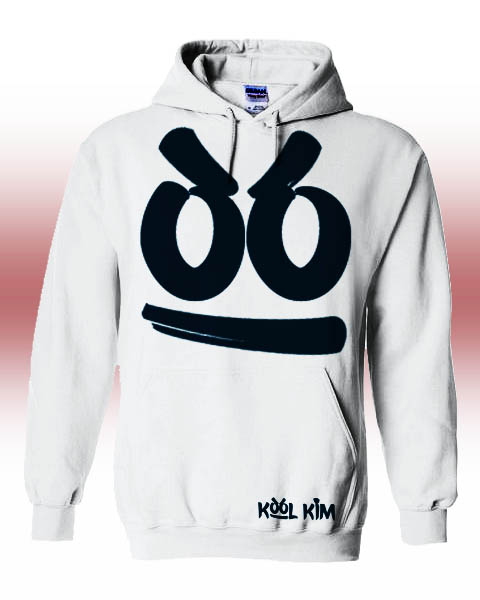 As well as being named the Ambassador to HipHop for the IBW (Institute of the Black World) and being the Lead Organizer for HipHop 4 Haiti. His experiences as NYOIL instigated Kim to want to be a living example of his personal philosophies.

With the Mic calling to him again Kim returned to Hip Hop and his former namesake to develop a new project titled “DEMO MUZICK” produced by Boo Kowski. With this release Kool Kim plans to cement his legacy as one of the greats and capture his rightful place among Hip Hop’s most celebrated.

Purchase Kool Kim merch visit the online shop all merchandise is done from home and each piece is touched by Kim personally. 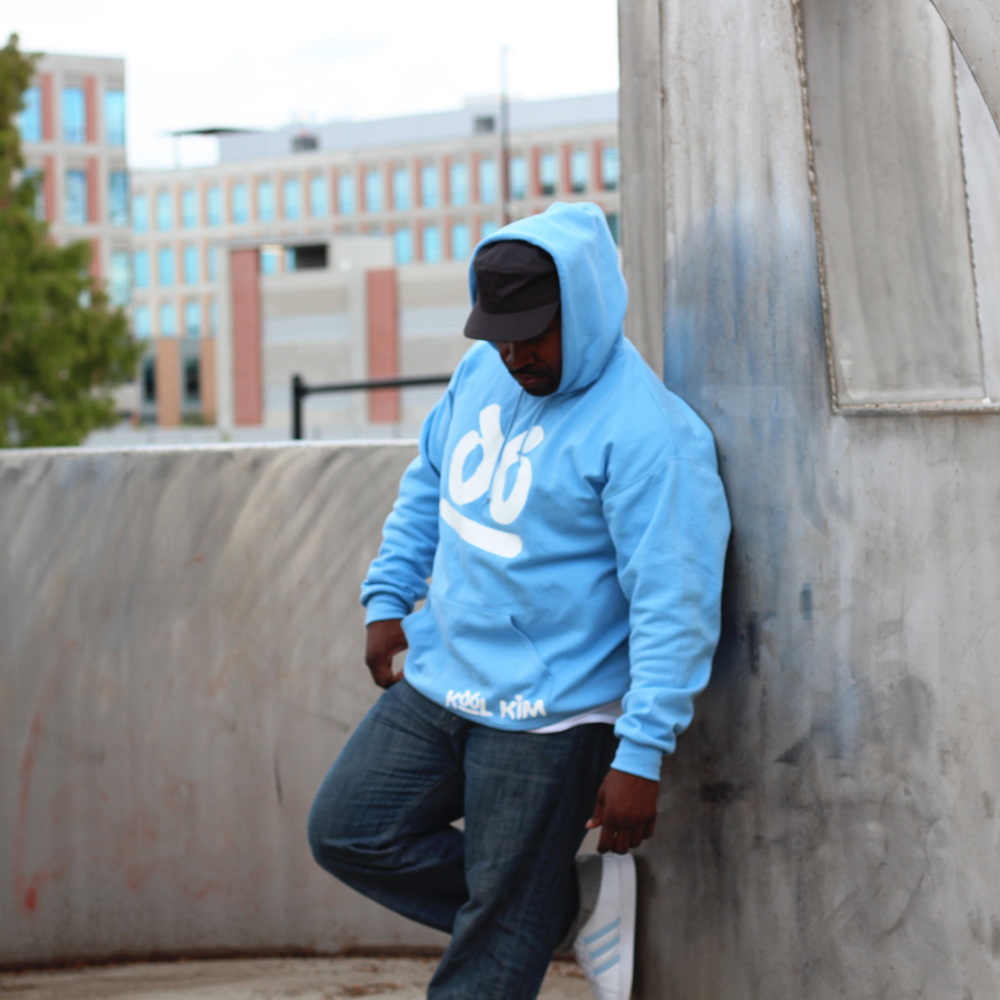 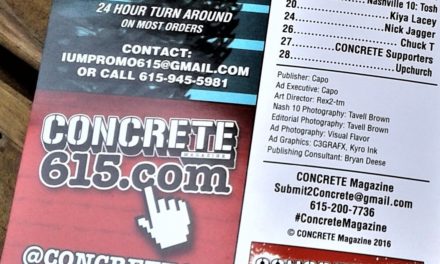 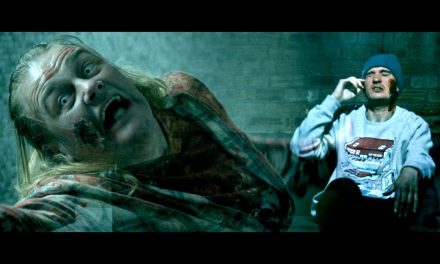