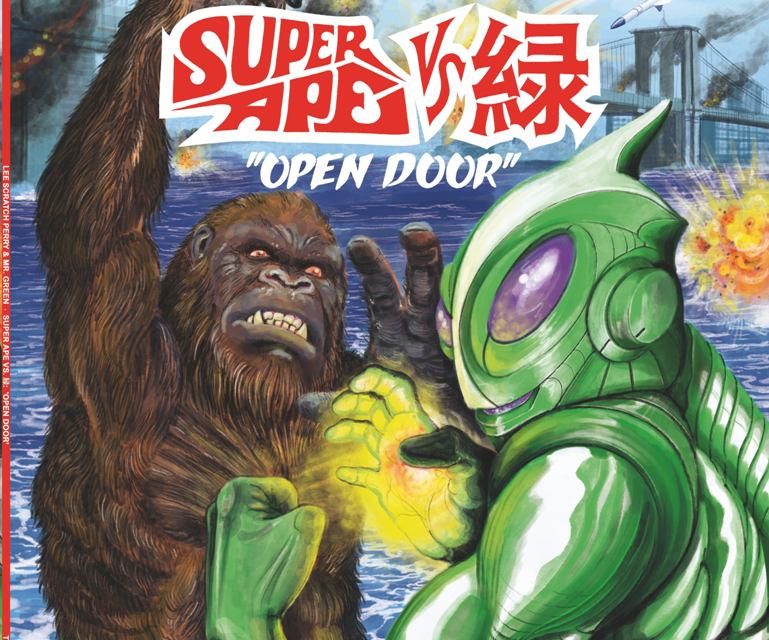 Tuff Kong Records presents a truly special and one of a kind project from the multi talented producers/artists Lee Scratch Perry and Mr. Green. Using the same ethos as his popular #LivefromtheStreets series (as seen on VICE/ Noisey as well as Complex and Netflix) Mr. Green’s goal was to do something that had never been done before.

Lee “Scratch” Perry is an iconic music producer, singer an inventor noted for his innovative studio techniques and a pioneer of the development of dub music with his early adoption of studio techniques. He has worked with and produced for a variety of fellow iconic artists such as Bob Marley, Beastie Boys and The Clash and was sampled by Kanye West for his production for Jay-Z’s “Lucifer.”

He has been named by Paul McCartney as one of his greatest inspirations and included on Rolling Stone Magazine’s list of the 100 most important musicians of all time. At the young-age of 83 years old, he still tours and headlines shows and festivals all over the planet.

Although Lee Scratch Perry began making music over fifty-years before Mr. Green, he maintains that Green is one of his inspirations and even may have helped launch his career, presumably through time travel, portals and Open Doors. “Are you ready out there for me? I’m ready for you… Mr. Green, opens all the doors in the United States of America for me, so listen to our new project and the open door.” 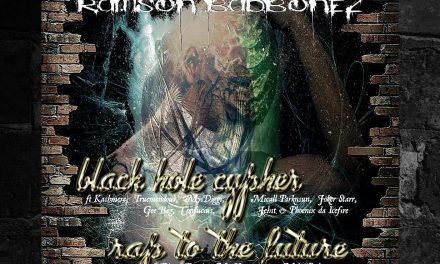 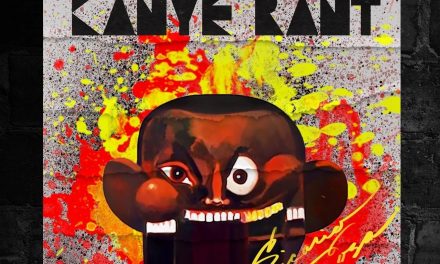 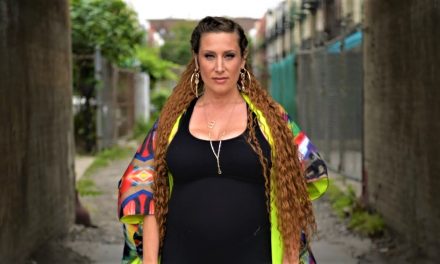