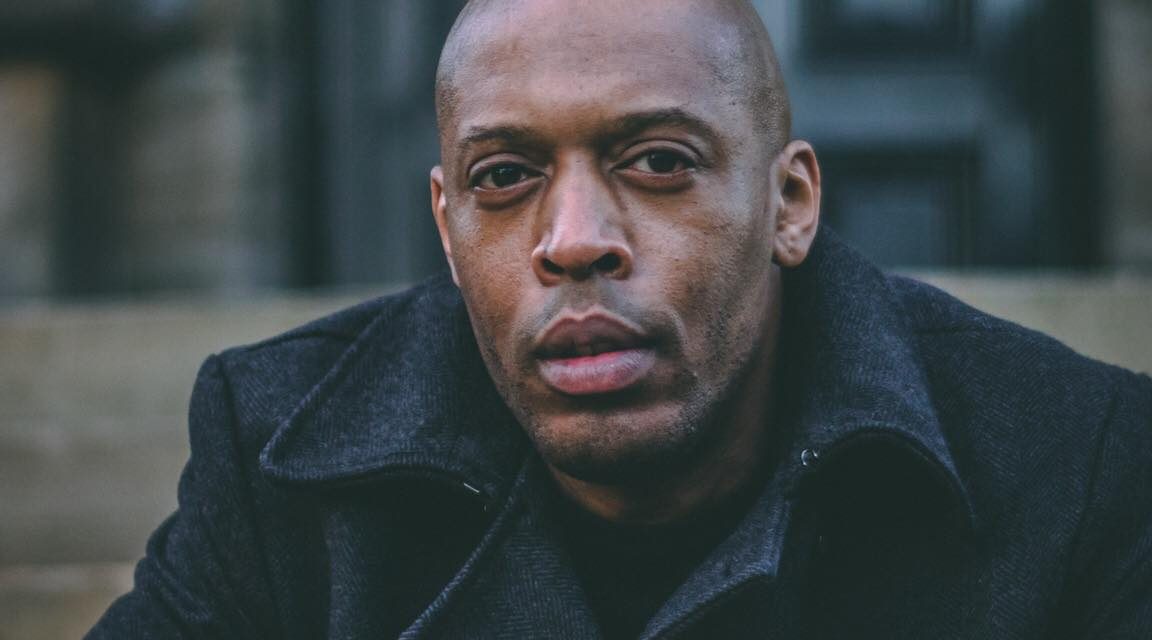 Leeds producer Dj Agent M started spinning at school youth clubs, he made his debut on a local radio station, ‘People’s FM’ at 16. These days his tracks are featured on various radio stations including BBC Radio, Itch FM, Soho Radio and Pyro Radio and his latest work ‘Dream Big’ reached 2 million streams on Spotify. Peep the interview and share…

Which did you start out with djing or producing?

I started producing first. I was only a kid and bought a drum machine program for my Atari computer. I then moved to the Amiga 500 and started sampling using a program called Protracker.

By that time I was DJing on pirate radio and our schools Youth Club. Me and my friend Julian (JJ Bantz) had our own group called the Rapscallions, we’d host cyphers on our show and I’d played a few of my beats once in a while.

What would you change about the hip hop scene in your area?

I would say more of a hub to push the scene forward. As a scene, I’d say there’s a lot of respect and collaboration, but as hip hop heads, none of us really owns much, imagine if we had our own booking agencies, venues, management, a&r, radio stations etc.

Don’t get me wrong, there are some amazing organizations in Leeds that support local artists, I just think a hub that specialized in hip hop culture would be able to tie in the other elements as well as provide artist development and mentoring, and jobs for those that love the culture.

Top 3 clubs to see some real hip hop in your city? 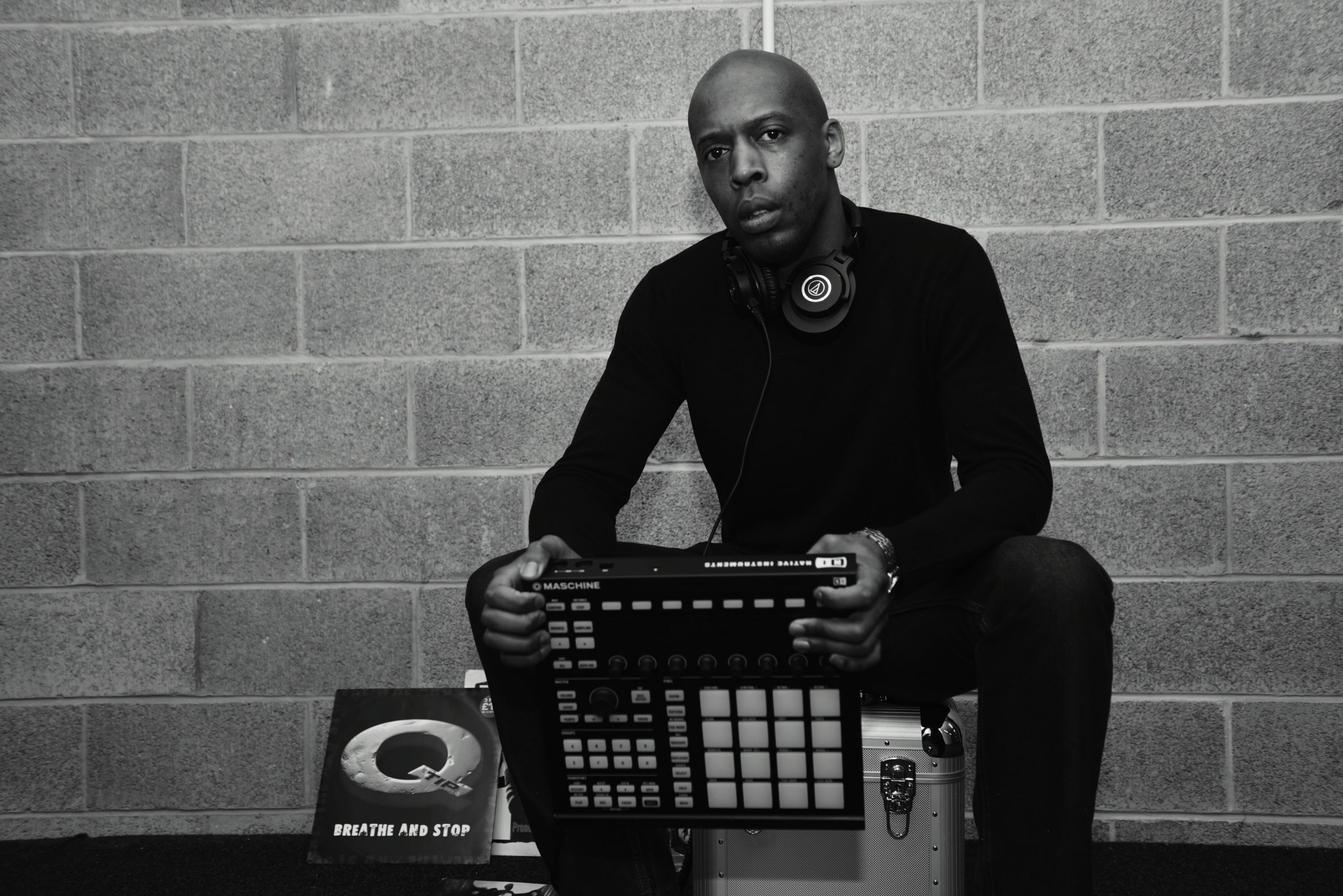 Favorite festivals or gigs to see or perform at?

We Out Here Festival, World Island Festival, and we can’t forget the Hip Hop History Month Celebrations in Leeds.

Most craziest moment during a gig?

There’s been a few. One person walking on stage during a performance to ask if I’d play his beat, I had to explain that I’m actually performing and that his USB stick wouldn’t fit in my drum machine. Another person was drunk and knocked my drum machine off the stand during another performance.

Most probably Sedgwick Ave. After that, Hip-Hop Chip Shop. 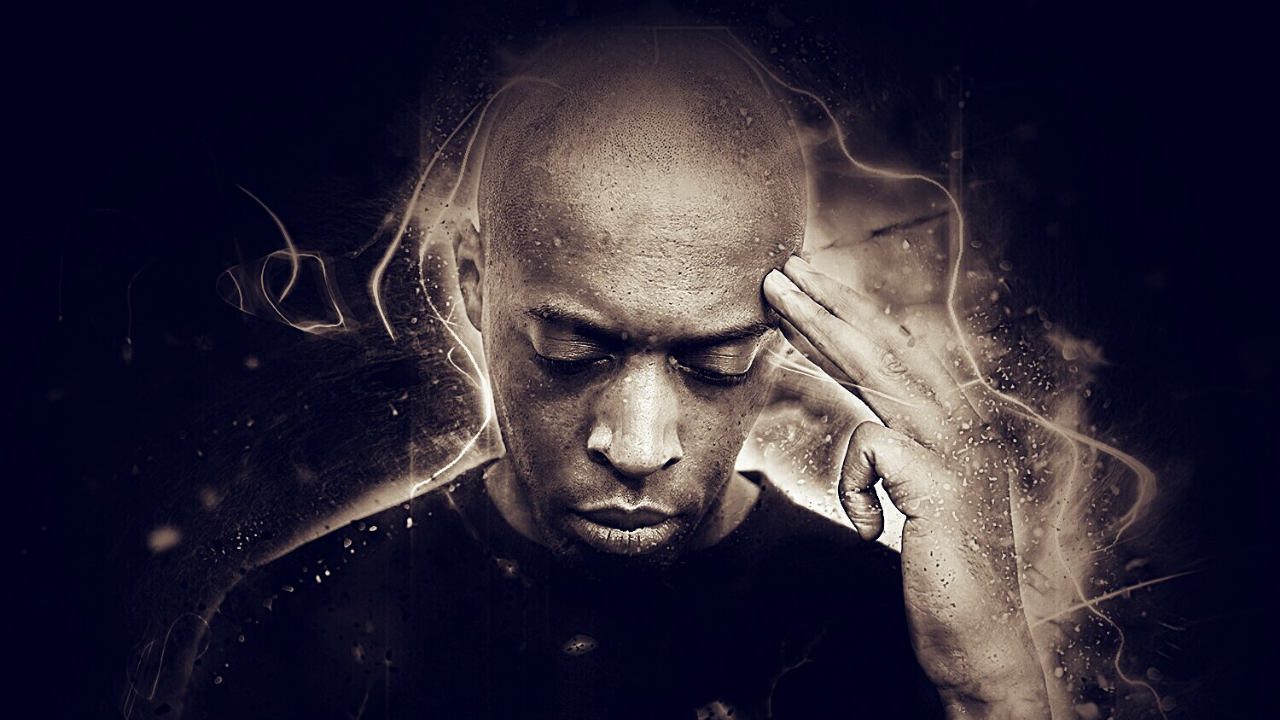 Favorite place(s) to grab some food??

Maureen’s Caribbean Food, someone said that Drake passed by when he was in Leeds a few years ago. The legendary Donald D was there, so that speaks volumes.

Chickcos in the city centre and Cantors Fish Bar. These are all places most people in the Hip Hop community know and have served the black community in Leeds.

Shows or tours coming up?

We’re working on a tour with Carnage The Executioner next year.

Stephen Lynch is a hip-hop DJ and a producer coming out of Leeds. He plays funk, neo-soul, as well as hip-hop and goes by the name of ‘DJ Agent M’. Check all my links out here. 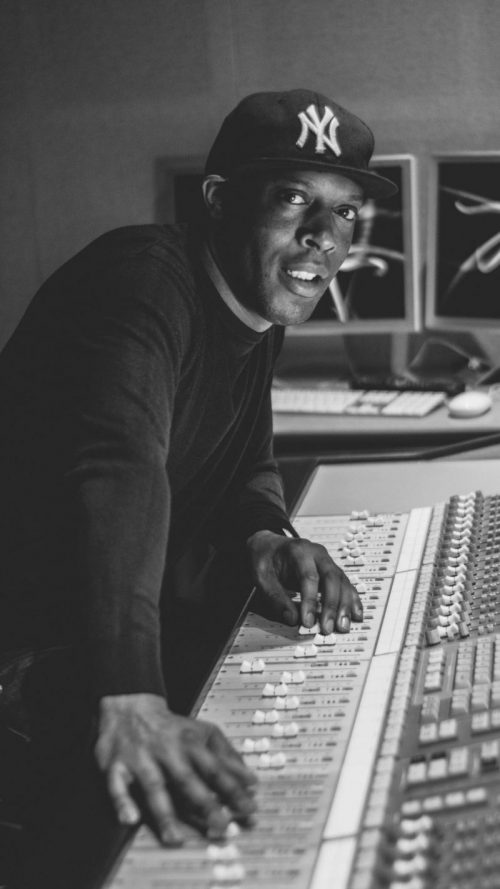 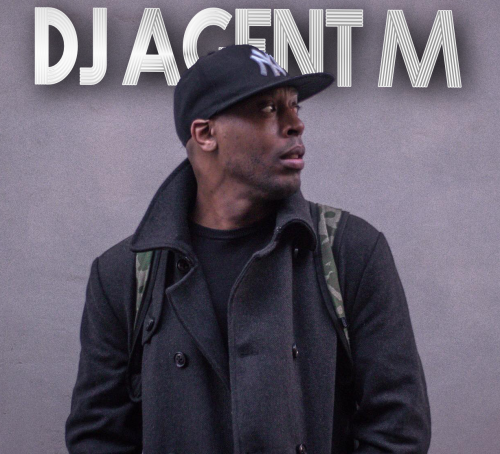