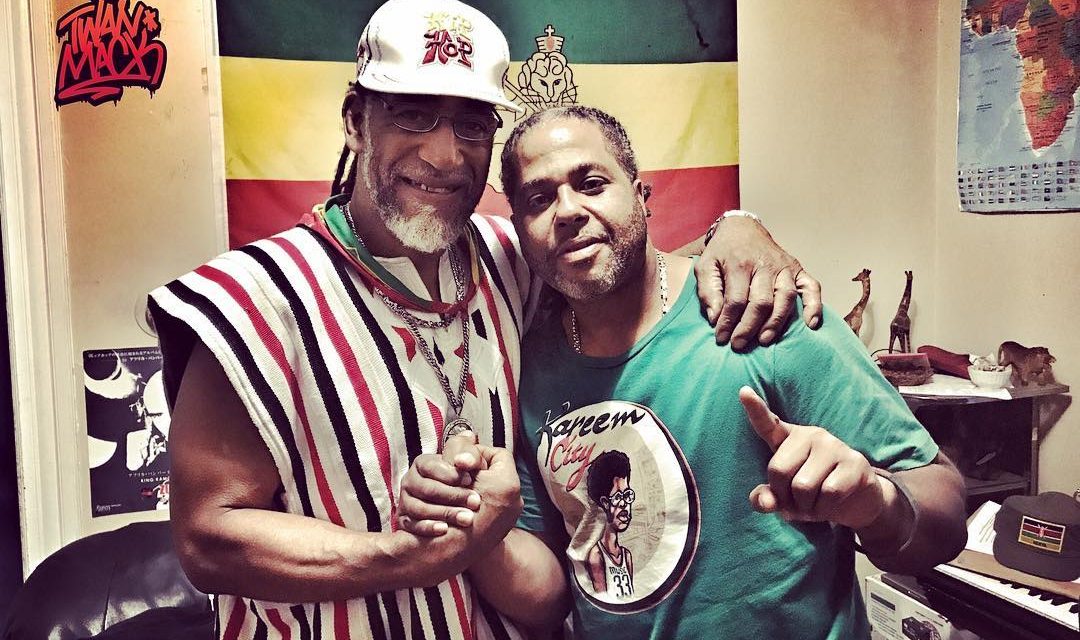 Community activist, rapper, poet and hip hop head Twan Mack is on the move. He’s been dropping some massive new singles this year and preparing for a new tour in 2020 called ‘Respect The DJ’ with pioneer radio host and music producer Dj Chuck Chillout. We ask him about Milwaukee’s hip hop scene and he also shares some advice for entrepreneurs.

Who inspired you to pick up the mic?

Initially Kool Moe Dee and Melle Mel were my inspiration. As I grew KRS, Kane, G Rap, Rakim and Scarface. These days Kendrick and Gza make me smile the most.

Who are some legendary emcees and dj crews from Milwaukee?

Is there a difference between the style of rap on the North side then the East side of Milwaukee?

North Side Rap is focused on gangsterism usually, while East siders focus on bars and culture.

What is Hip-Hop Week MKE?

Hip Hop Week was started two years ago by alderman Khalif Rainey and focuses on health, financial literacy, history and most of all the music. 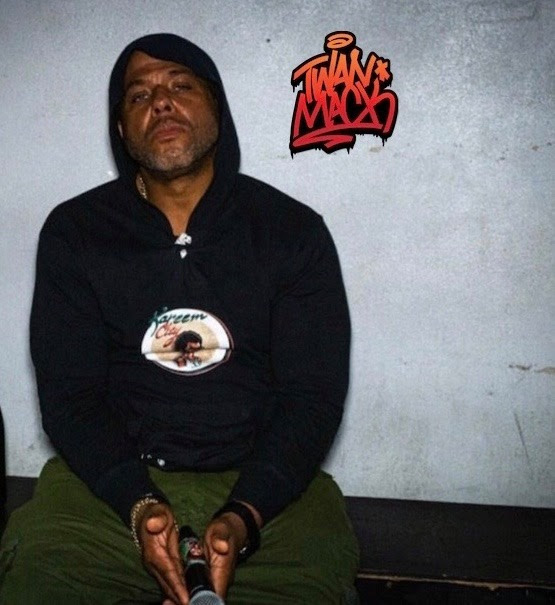 What message are you trying to bring with the ‘Respect The DJ’ Tour?

Respect the DJ seeks to reeducate the hip hop community on the importance of the DJ. At the beginning it was about the DJ not the emcee. Chuck Chillout was instrumental in breaking the careers of L.L., Slick Rick, EPMD, Black Moon and Eric B and Rakim, just to name a few.

Whats it like working with Dj Chuck Chill Out?

Who is your demographic and are you trying to reach new listners? If so what ways??

My platform is Adult Contemporary Hip Hop and focuses on the golden era but doesn’t shy away from new sounds. The goal is to make good music and let the listeners decide how they feel. Maintain morals and ethics in my music and put on a dope ass show.

What are some books, podcast or blogs to help new entrepreneurs?

Rich Man Poor Man. Jay Morrison (anything he does). Speak to and learn from people who are already achieving what you’re seeking to achieve.

If you had one piece of advice to someone just starting out in business, what would it be?

Be a learner and invest in your dream. Read and watch all things pertaining to your craft. Instead of balling out, put your funds into your career. Stay creative and travel as much as you can. LEARN

You’ve worked with alot of artists, who would you say stands out the most and why?

Solana and Speech because of the efficiency and talent. Working with them is seamless and always yields great results.

If you had access to a time machine where would you go first? Why?

I’d go back and spend time with my father. He died when I was about to be nine years old. 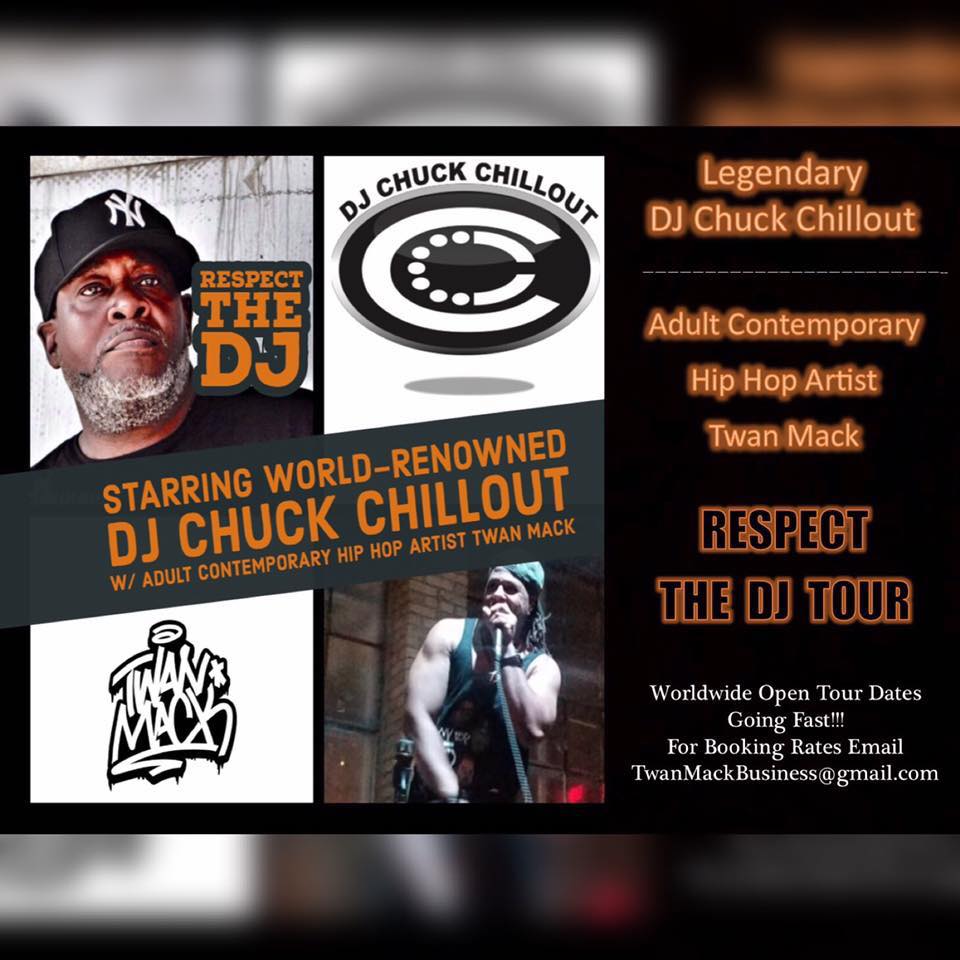 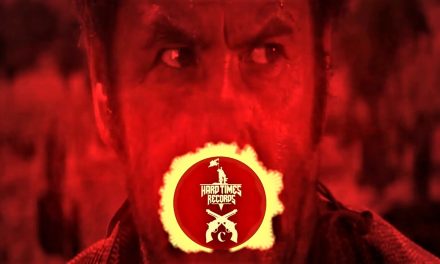 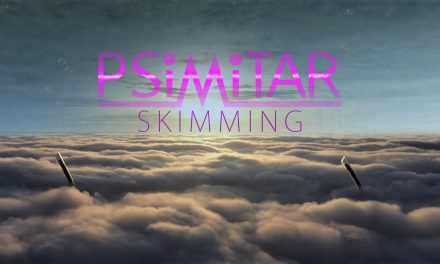