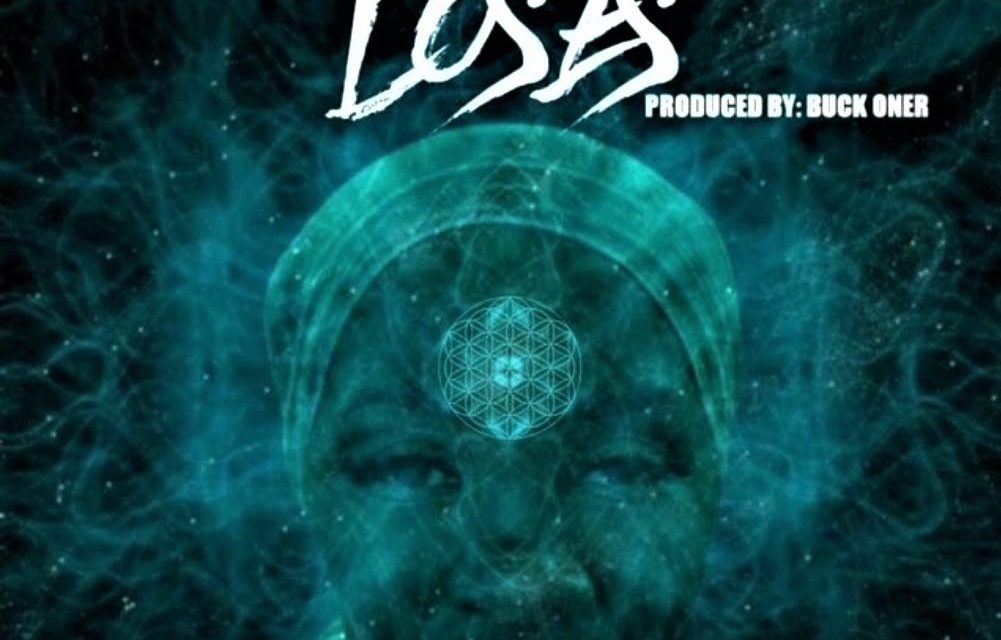 Anarchy Records and Makeba Mooncycle presents the first single Loses from her upcoming album Just A Part of Me production and scratches by French producer Buck Oner.

Makeba Mooncycle steps up to release another project after two releases last year. Just A Part of Me is a mixture of songs representing Makeba’s thoughts and feelings from everything to love, politics and life.

From her mixtape release Featuring that gave us a history lesson of this MC’s lyrical repertoire to The Gibbous 2020 a twenty year anniversary release of the original produced by J Rawls released by Buka Entertainment in 2000. Makeba continues the momentum with her first single Loses!

You might Lose are the words scratched through the hook. This new collaboration with producer/DJ Buck Oner makes up Hip Hop elementals the DJ & MC.

Buck Oner’s production compliments the lyrical delivery and style of Makeba. The scratches on each record is likened to a beautifully put together book of art. 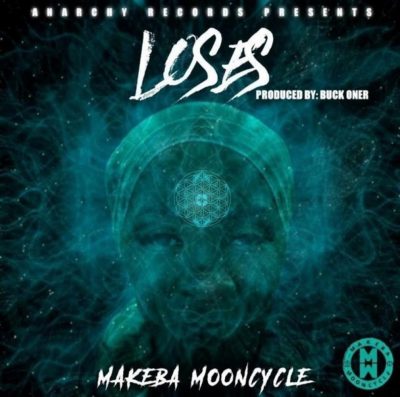