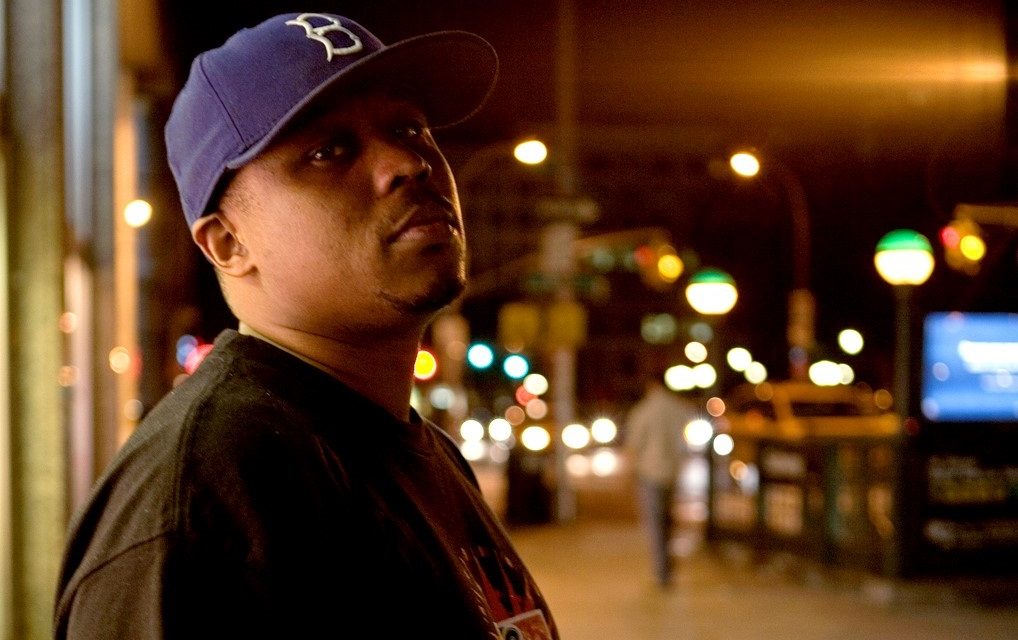 How long have you been at this?

I’ve been rhyming since around 1984, back then all we did was freestyle out in the park and at high school basketball games. I remember we’d shout chants of “Cold Crush” and we all spit in two bars intervals continuously in a cypher. I didn’t start writing rhymes until about 1989.

Which now that I think about it, was after many of the most, in my opinion, seminal “Rap” albums came out (see just about any and every top 50 list). So it was like taking a master class, with the very best of the very best, masters of ceremonies as your professors, this before starting out on my own path.

What type of message do you hope people take away from your music?

I guess my message overall is one of resilience. Of holding the line until eventually, and triumphantly overcoming adversity. I also seek to deal with a fuller spectrum of the human experience. And as the saying goes: “The thrill of victory, and the agony of defeat.” And how one can find both thrill and agony in both victory and defeat.

I’ve also stopped using profanity in my music, and the like, since 2012, so I’ve been trying to make better use of words, ideas and music. So the X in Marvxlous signifies that I’ve x’d out the debased elements of my music. While hopefully still touching on different subjects on roads less conceptually traveled.

How are you getting your music out?

I still find that word of mouth is still the most effective way of getting your music out. The question is on what medium and platform? The internet has far reaching capabilities, but at the same time it can be both near and far sighted in a sense. I can work a digital platform for hours and not yield much results.

But because I’m also an Independent author, I’ll hit the streets later that same day with hard copies of my book Miner* Celebrity: How an Underground Artist Found Fame in NYC (here) and have a totally different experience. Which is why I appreciate this opportunity. It’s so important to touch the people, in one format or another, and not just as an avatar or image on a screen. 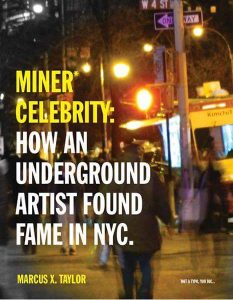 I’m still looking for ways to reach people person to person, and on a personal level, even if not in person. Cross promotion and linking with like minded individuals is still so effective. No new friends can mean no new opportunities, perspectives, and collaborations.

As an indie artist what would you say your having the most challenge with?

As an artist in general my problem is that artistry is almost a non factor in the mainstream. Meaning craftsmanship doesn’t count much, and most artists I know seem to be working a lot harder digitally to make a lot less in reality. It’s like the lottery, some big jackpot winner is placed as an example an impetus really, to promote a certain platform.

So creatives buy into it, only further swelling the jackpot, and the platforms popularity and ability to draw even more would be “winners.” Rap is the only sport where the most dominant players are not the most talented and trained. So it takes the power away from the talent, and puts it into the hands of owners & management.

Listen to MCing is an Art Form.

Which social media platform you use that you just couldn’t live without?

I can live without all of them, and more and more I’m reminding myself of that. Remembering the times where I wouldn’t see friends for varying intervals of time and we’d catch up and be genuinely happy to see one another. Now if I don’t ‘like’ what you do daily, and on multiple platforms, I’m not supporting you, or hating. We’ve become dependent on substantiation. I do use some of the usual suspects though; Instagram, Wikipedia, YouTube, LinkedIn, and Google.

I just signed up with Distrokid, which gets you into many, if not all of the stores, and Sound Exchange, which collects royalties. Overall It’s like the currency has changed in music, and many are trying to find a way to exchange the former currency they’ve amassed over the years for the new currency. A friend recently told me that some governments only accept a limited amount of certain currencies.

Similarly if you racked up a bunch of francs in France.. up until about the turn of the century, only to be told, now it’s the Euro. Now imagine if your French francs now have little to no value in a particular market, and in order to gain new and more currency you have to work, at a pay cut, for the banks of the powers that be that effected the change in the first place. The law of obsoletion follows technology. Now in the arts & sciences. The question becomes is there another kind of market and or franc? Yes and yes.

How would you compare the scene in New York now to like maybe 5 years ago or is it more of the same hip hop culture?

I don’t know most of the new crowd. More and more I don’t even recognize the names on festivals, and the people I do know are on the road a lot, where their sustained fan bases are. I have expanded my horizon to areas of theater, and other expressions and disciplines though. I want to keep growing. Also a lot of well known venues have become defunct and a number of new ones have cropped up at the same time, with new crowds. It’s the cycle of life in the arts I guess.

I don’t own a television. I do like documentaries though. I like watching clips of exceptional live shows, and historical figures. Old Charlie Rose interviews, new Noam Chomsky interviews. Biblical history, prophecy and archaeology.

How about my last four in different directions. “In my tree” by Pearl Jam, Rihanna’s live concert performance of “Diamonds” (2014?)and “Happy” by Ashanti.”My last cigarette” by John Crossfield (feat. Jonny KT).

“Better to be criticized by a wise person than to be praised by a fool. Ecclesiastes 7:5; NLT. And shouts to you. 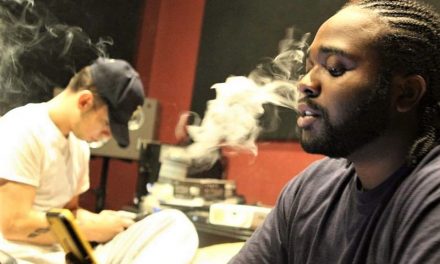 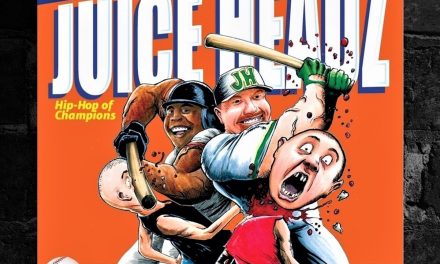 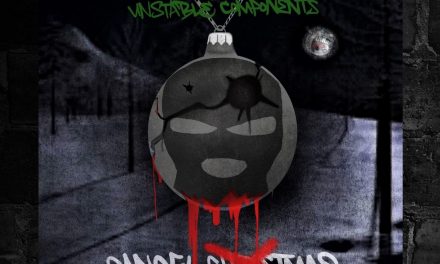