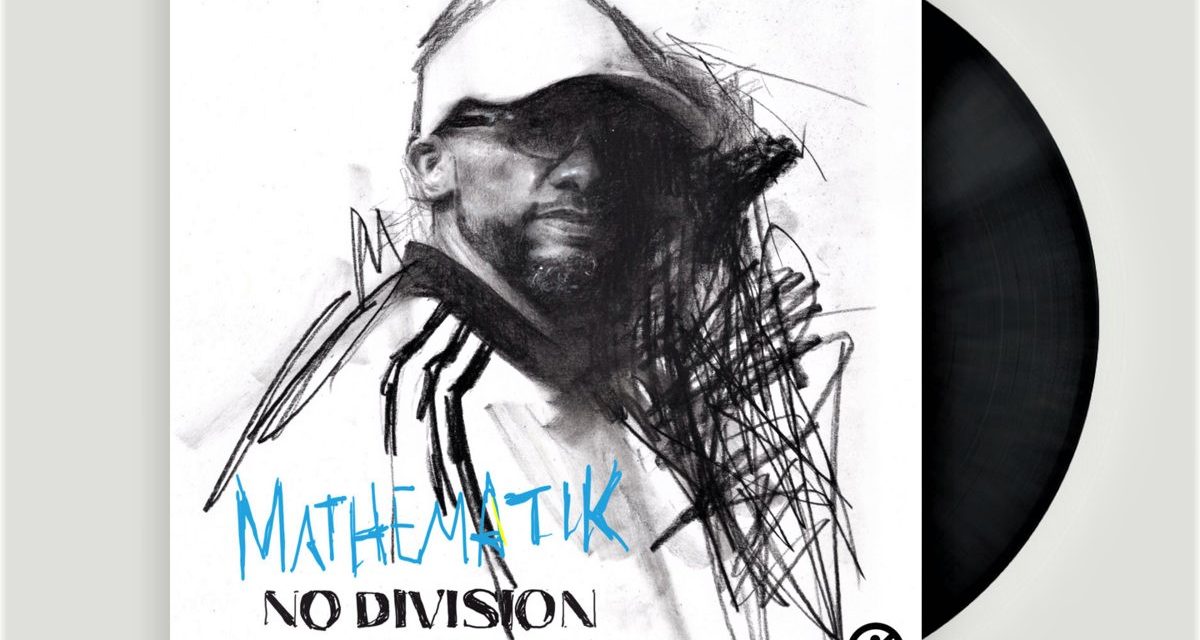 Hip-Hop pioneer Mathematik is meticulous with his craft. He avoids shortcuts, and proves that the strategy works by constructing a tightly managed sound.

Mathematik’s upcoming record No Division Vol. 2, is a thematic continuation from his 2005 release, No Division, but is adapted for a 2021 landscape. The twelve-track record features multiple producers, and marks the follow up to his 2019 LP, ReAL/iS-HiM. No Division Vol. 2 is set for release on May 20th, 2022 via URBNET.

Based in Toronto, ON, Mathematik is a multi-disciplinary artist (emcee, DJ, producer) who started out as a dancer, eventually evolving as a lyricist, and then learning to DJ. Once a member of the soulful Hip-Hop crew Down to Erf, Mathematik’s background embodies almost all the fundamental aspects of hip-hop culture.

Additionally, he worked with Philly-based hip-hop queen Bahamadia, with whom he realized the 1999 notable single “Following Goals”. 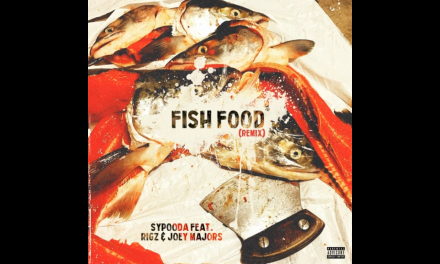 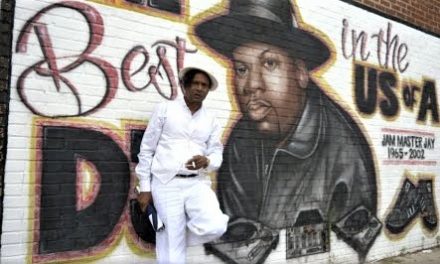 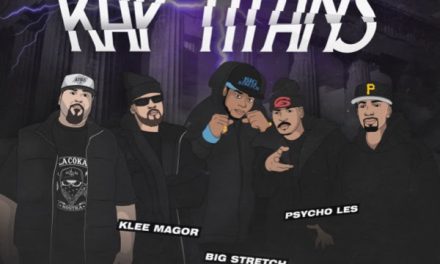