The production aspects of MAD REV’s single “No More” (prod. Zudo) are impeccable with ambient soundscapes and lofi sampled beats that capture the inherent Golden Age fundamentals of hip hop and novel conscious music. The 1-2 combination between Corto Maltez established a lyrical relationship from differentiating stylistics compressed into a cohesive rap duo.

We were especially impressed with the dynamic lyricism over a dope instrumental that resonated on top of the heavy-handed skills that this emcee possesses. In summation, if you want to hear an assembly of skill sets put into one project – this is your chance to truly dive into the mind-altering world of MAD REV.

Peace MC MAD REV, how many languages can you rap in or speak?

How many language do I speak, well… at the moment I speak three languages dutch, english and surinamese. Rap.. I started in dutch and then I switched to english, cause I used to freestyle in english and my homies told me that they liked my english raps better. I wrote two english tracks and i liked them better then the dutch songs I wrote, so I dropped the dutch shit and stuck with the english raps.

Who would you say influenced you?

My style is influenced by Big Pun, Treach from Naughty by Nature, Kool G Rap, Big L and a little bit of Slim Shady.

What are people saying about “No More”? 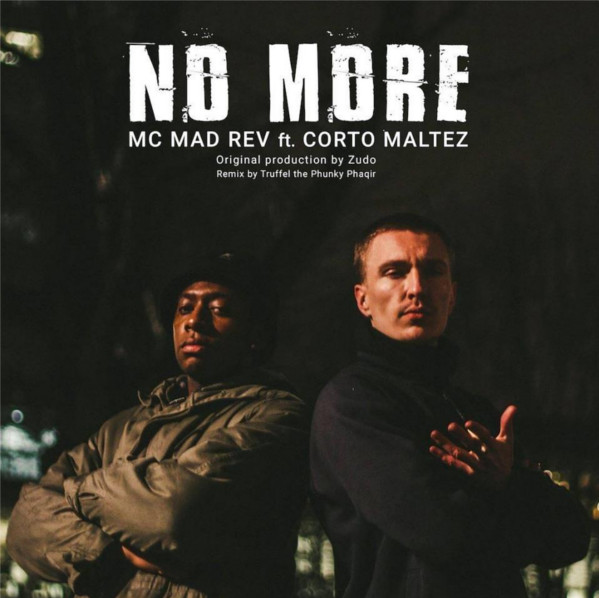 Are you part of a crew?

Yes I am part of a crew.. I record all my music with Da Shogunz, I’m shogun related but i’m not officially in the group.. I’m an upcoming solo artist.

How did you meet EllMatic?

I met Ell through BlabberMouf.

Can you run me through the making of your project Till I’m Satisfied? The video was dope! What were the studio vibes like?

Well.. it wasn’t planned having Ell on the song.. but when I finished my recording me and Truffel were like.. yo we should throw Ell on the song too. So we did it, Ell recorded at his own house and I recorded my verse at Truffel’s crib. But I want to record with other rappers in the studio in the future, just like I did for the song “No More” featuring Corto Maltez. It’s nice to have dope vibes with a guest rapper.

What’s next for you?

I’m finishing up my first solo album with production from Mr. Zudo and Truffel The Phunky Phaqir both from Da Shogunz crew, and i’m dropping 2 new video’s this year for my album. I’m going to drop tracks on the internet solo and with other MC’s and producers this year, so stay tuned! 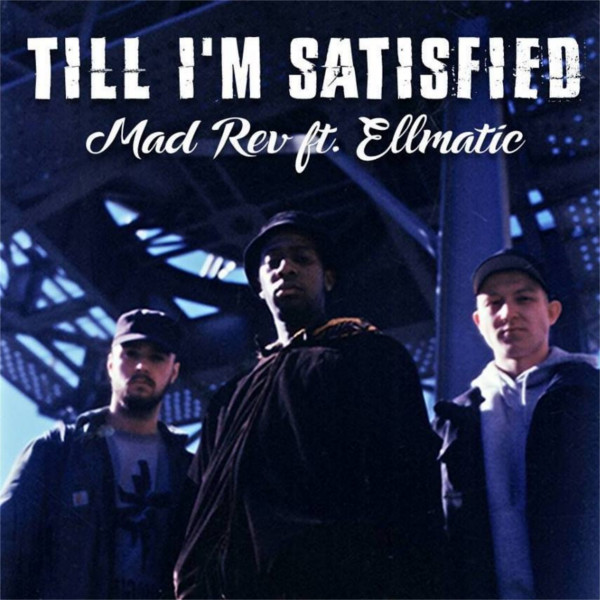 Any upcoming shows or tours?

Yes indeedie most of em’ are going to be in Amsterdam and Belgrade, but i hope to do more show’s in other countries. We’ll see what the future brings !

Best spot in Amsterdam for trees?

Best spot in Amsterdam for trees is Boerenjongens, they got the bomb yall !

Best spot in Amsterdam for underground Hip Hop is at Rauwe School, the event is always popping on the first saturday of each month. They always have dope open mic’s too.