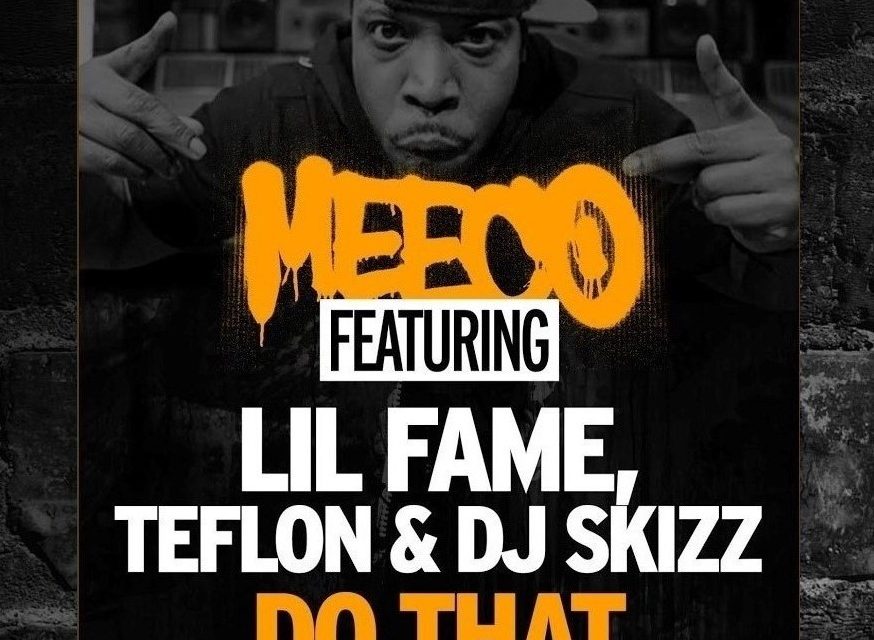 Described by music journalists as German wonder boy and multinational phenomenon, Berlin-based producer and beat maker Meeco has been an internationally respected big name among music lovers and music experts for quite some time.

Deeply rooted in jazz and soul music, he has released four albums featuring an eclectic mix of star guests from different genres including Talib Kweli, Gregory Porter, John Scofield and Casey Benjamin (Robert Glasper Experiment), always moving effortlessly between jazz, soul and hip-hop. Not a conservative musician by any stretch, Meeco is used to doing things big, out of the norm and striking new approaches.

With his upcoming project “We Out Here”, Meeco delivers a pure hip-hop album. Again, he did not skimp on star power as the featured artists include big names such as Smif n’ Wessun, Masta Ace, Big Shug and A.G. (of D.I.T.C.) just to name a few. All of the tracks were exclusively produced on the legendary EMU SP1200, a 12-bit sampler, providing a particular grit and signature boom bap sound.

The first single “Do That”, of Meeco’s forthcoming album, features Lil Fame of the legendary hip-hop duo M.O.P. together with long-time affiliates Teflon and DJ Skizz. Lil Fame and Teflon are spitting wickedly and with furious energy throughout Meeco’s head-smashing track on which DJ Skizz provides the cuts. A must-have for any fan of hardcore east coast underground hip-hop. 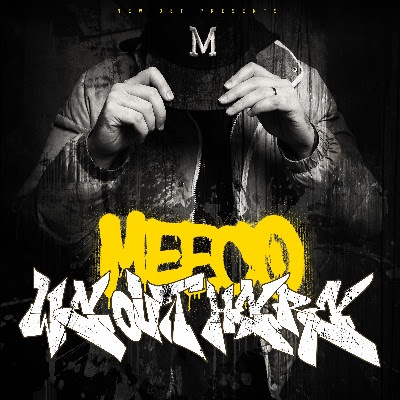