Memphis Reigns is a lyricist out of Vacaville, California. Memph started rapping in the late 90s with some friends during his high school years in Japan. He moved to Santa Cruz, California, where he further developed his craft and recorded his first album in 2001.

Memph took a long hiatus after a couple of years of recording music and performing. His love for making music resurfaced in 2019 and has since then released three albums. Memph spends a lot of time moving around for work, but finds time to make music in his spare time.

Custer is a song featuring rap buddy Sankofa and production by Panik of the Molemen. The song is from a short collection of tracks from his Halloween 2021 ‘Special Teams EP’ release. 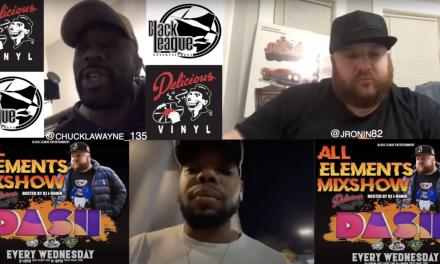 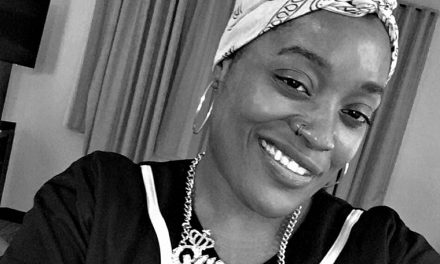 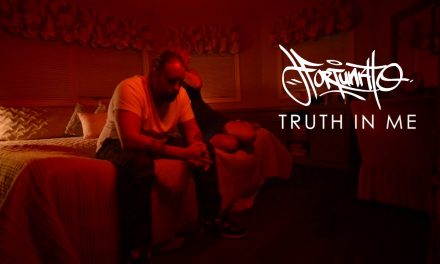 Fortunato – ‘Truth In Me’ 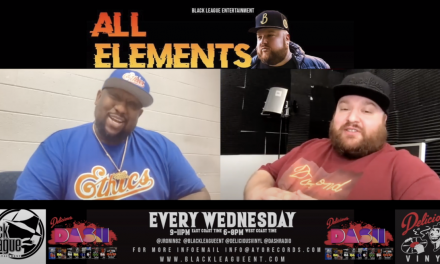