Constantly touring, he has performed alongside Aceyalone of Freestyle Fellowship, Tre Hardson formerly of The Pharcyde, X-Clan and many more.

Menacin says the new single “is about rocking my crown, manifesting my vision and embracing the next chapter in my life while creating new vibes on my music journey and bringing it to the world for everyone to join my tribe and get down with us. 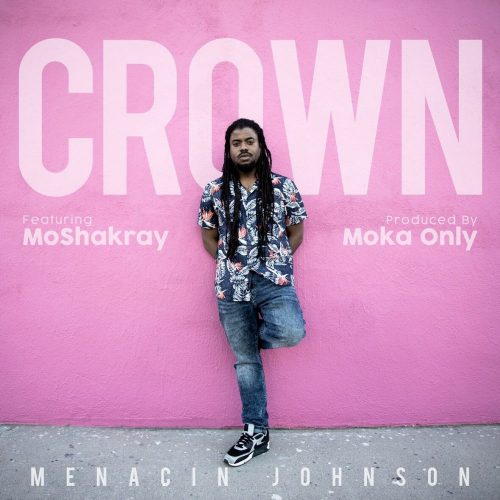 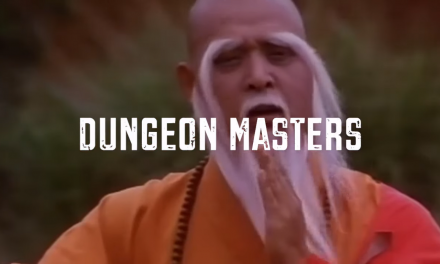 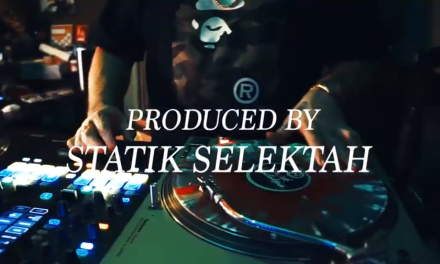