Rapper, bassist and producer Milla Thyme returns with his new single and video for Borders, a raw and dynamic politically driven track that calls for respect towards Indigenous lands and communities all over the world.

The rock-inspired hip-hop track is the third single off his debut album Everything Has Its Thyme produced by Busty and the Bass member Chris Vincent, to be released in April 2021 on URBNET.

Borders opens with a soundscape of the Standing Rock protests in 2016 against the Dakota Access Pipeline, mixed with sounds of traditional Indigenous chanting, which leads the listener into a driving beat and gritty guitar riff reminiscent of Rage Against the Machine.

Milla Thyme raps on the painful realities minority communities face when defending their land or in many cases when they are forced to leave their homes in search of a better life.

The music video, a montage of borders, shows symbols of division and polarization throughout recent history. It starts with the extraordinary police violence at peaceful protests at Standing Rock, tying it in to this year’s Black Lives Matters protests that surged throughout the U.S. in 2020.

There are also images of asylum seekers climbing fences, minority groups from all over the world and references to iconic historical moments like the fall of the Berlin Wall in 1989, a border that symbolized the lack of freedom under communism.

“The idea is to show that if we take away these borders or barriers that there is more that unites us than what separates us” says the artist and warns that if we are not careful, we will just repeat history.

Borders is out on all platforms January 29th, 2021 via URBNET Records. 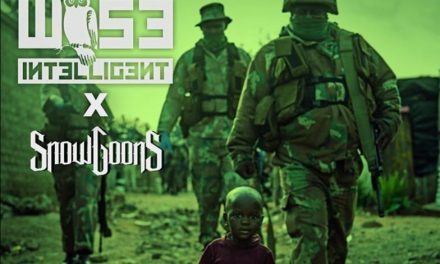 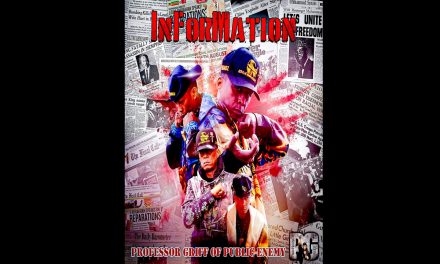 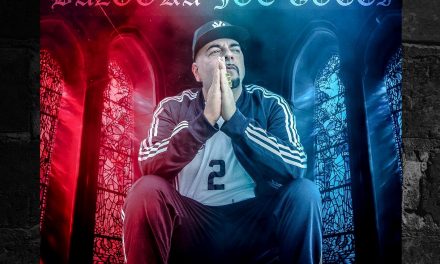