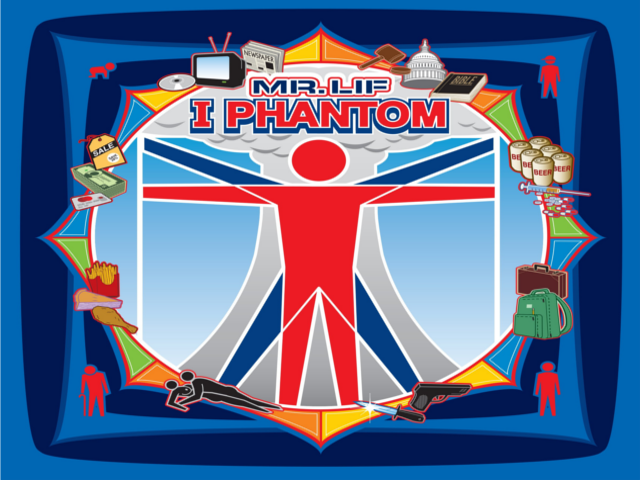 The B-Boy has returned. Legendary Boston MC Mr. Lif has signed a multi-album deal with Mello Music Group for 2016 & 2017. His first new project will be out by early next year, but to hold fans over, MMG will reissue his classic album I Phantom on November 27th.

For those new to this classic, I Phantom showcases production by El-P, Edan, Insight, DJ Fakts One, and NASA. Add to that guest features from Aesop Rock, Jean Grae, and Akrobatik.

“I’ve been very active musically for years but I haven’t been putting records out,” Lif says. “I’ve been touring the world with Thievery Corporation and otherwise living in the studio, constantly making songs.” Lif’s new slate of music is as progressive and searing as ever.

If you’re even vaguely familiar with post-millennium underground hip-hop, you know all about the MC born Jeffrey Haynes. Over the course of four solo EPs and albums, Lif established himself as one of hip-hop’s most brilliant thinkers and triumphantly defiant voices. He spoke truth to power like few others: indicting racism, the inequities of late Capitalism, and political corruption.

His new songs figure to define this new age, by highlighting what has changed and how much regrettably has stayed the same.

The partnership with Mello came out about organically. The link between the former Def Jux linchpin and Mello was obvious: they’re both known for uncompromised raw music with integrity, dedicated to both tradition and progression.

Set for release on November 27th, Lif’s classic debut album titled, I Phantom is the start to a long partnership. Lif promises his new work will be the most soul baring of his career, records that chronicle his ups and downs and the ebbs and flows of life.

“It was a very intentional decision to remain unsigned by any record label until I was absolutely ready. That personal journey spanned from 2007 to 2015. I needed to step back and gain perspective on a great many things”, Lif says. “I waited the right amount of time. I grew. I recorded an abundance of new material over the years, found the right record label, and now it’s time to come back and start round two of my career.” 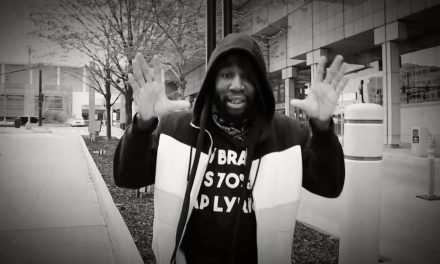 CONFIGARATION Records & DA Donnieboy Present “Time is of the Essence” 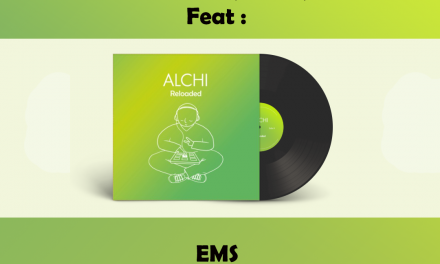 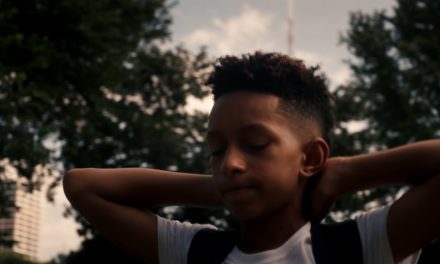 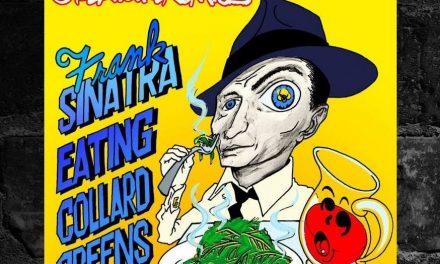