Two years since he dropped the album “eleven/eleven” with Mr. Enok, Mr. SOS (formerly of CunninLynguists) is back like he never left along side producer Maxamill to breathe a much needed breath of fresh air back into Hip-Hop while paying tribute to A Tribe Called Quest.

“1212 (Ode to ATCQ)” is inspired by the golden era and with a new school twist, this head nod joint will make you say 1111, 1212 while paying homage to his Hip-Hop heroes over some jazzy good vibes and positive lyrics.

SOS also adds “A Tribe Called Quest was my introduction to fresh lyrical Hip Hop with positive messages at a time when the drug pusher pimp was basically becoming the industry standard. Growing up, they let me know I could still be myself and remain cool & confident. 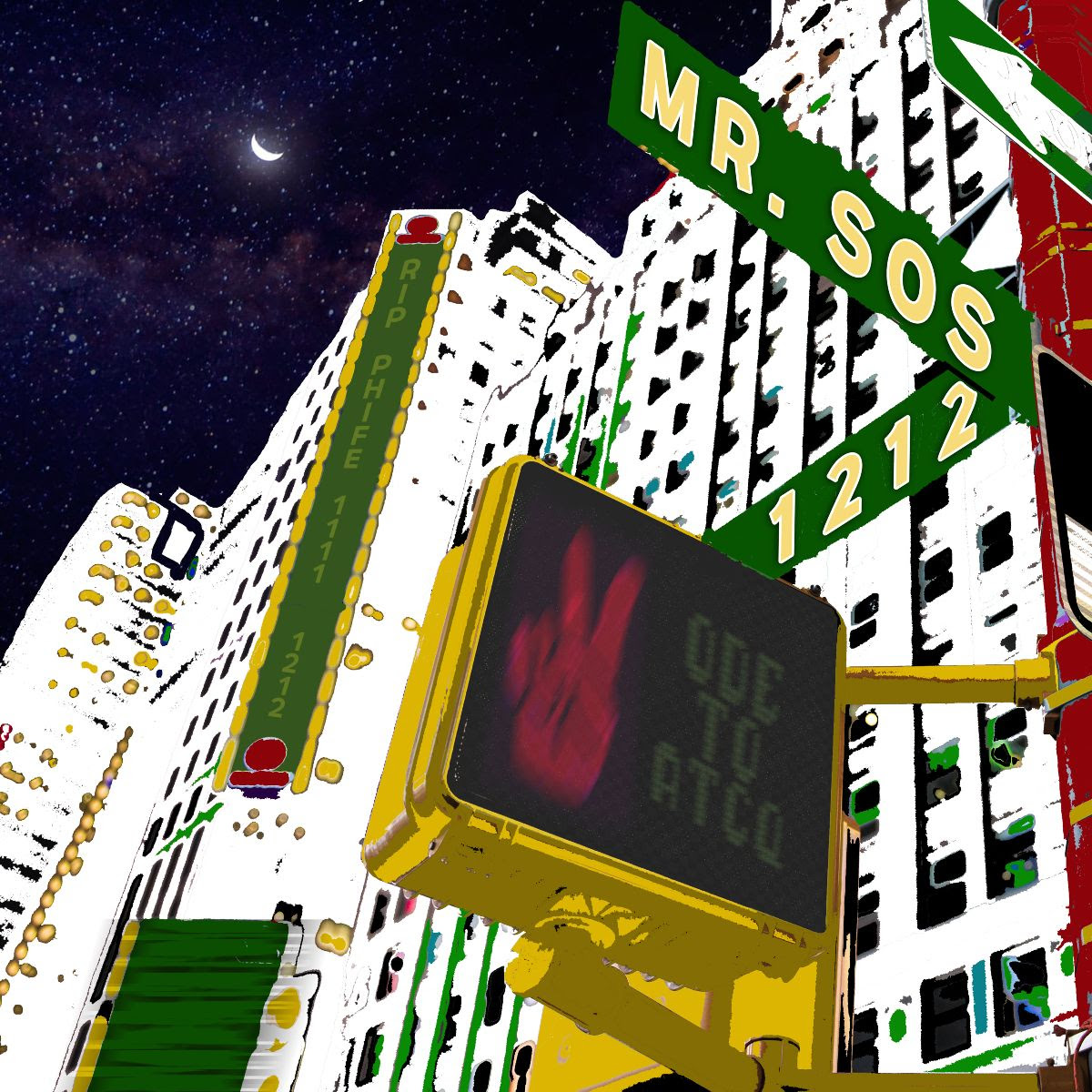 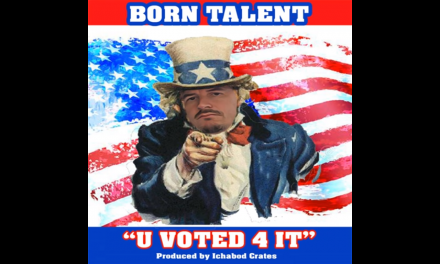 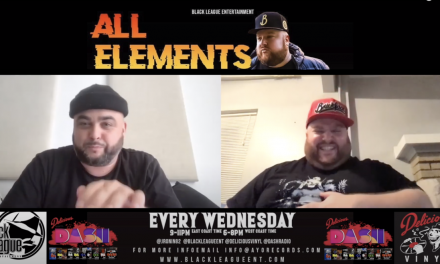 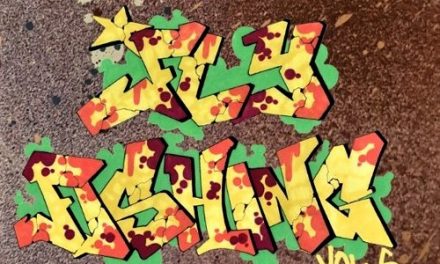