Myka redefined the boundaries of rhyme and meter as a founding member of Los Angeles collective Freestyle Fellowship (“Innercity Boundaries” on Youtube) and has also released several solo albums. Blu made his mark via his Below The Heavens album alongside producer Exile.

Founded by DJ A-OK, A-OK All Day is an independent hip-hop record label based on the Hawaiian island of Kauai which is “dedicated to a pure Hip Hop sound created with integrity and devotion.” 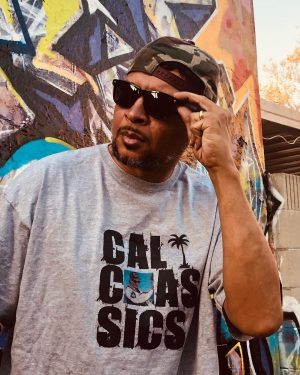 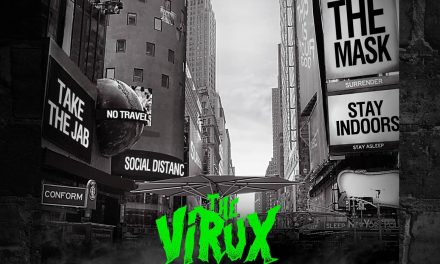 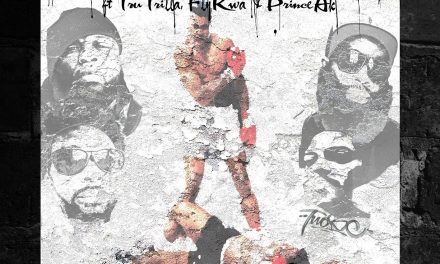 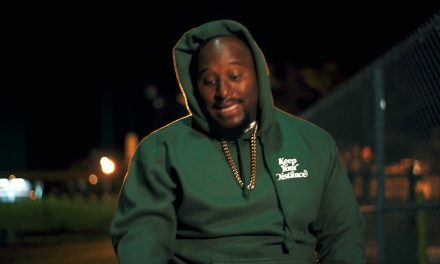