Nikki Glaspie is best known as one of the most preeminent drummers on the planet. As a member of SUGA MAMA, she spent five years touring the world with Beyoncé in her live band, as well as such acts as Maceo Parker, Griz, North Mississippi All-Stars, and her own band, The Nth Power, to name a short-few.

She has been featured in countless music and drum magazines and is a regular guest drummer on Late Night with Seth Meyers (NBC). Equally important, however, is her work as an advisory board member and volunteer at The Harold Robinson Foundation which helps counter social and economic disparities in South LA and builds bridges between diverse student groups through the transformative power of outdoor camps and music experiences.

With her touring schedule grinding to a halt during the coronavirus pandemic, Glaspie got to work on a new project which she has entitled The iPhone Sessions. She explains, “I wanted to find a way to teach kids that they could be creative with their cell phone. Most kids don’t have access to computers or studios, but they do own smart-phones.

At the foundation, we focus on presenting them with positive outlets to express their anger, depression, sadness, grief or anything they might be going through. These kids are surrounded by violence, drugs, alcohol, abuse and gang activity. We hope to provide positive reinforcement.

So I started making beats on my phone to show them it was possible to make music with what you have.” With this mission in mind, Nikki Glaspie is proud to present her very first solo release and single from The iPhone Sessions (Nikki Glaspie Music 2020), a collaboration with good friend, DJ, producer and educator, Raydar, aka Raydar Ellis (Blue Note Records, Esperanza Spalding) entitled “Sinister”.

The blistering track takes aim at the leader in chief and could not drop at a more appropriate time, before this critical Election Day 2020. The video was filmed and directed by Sam Radutzky (Abis Productions). 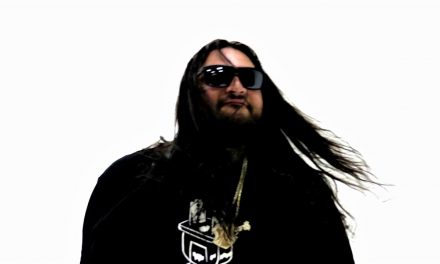 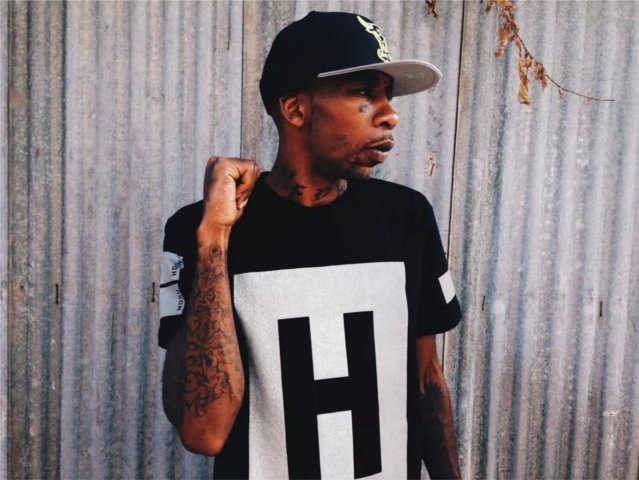 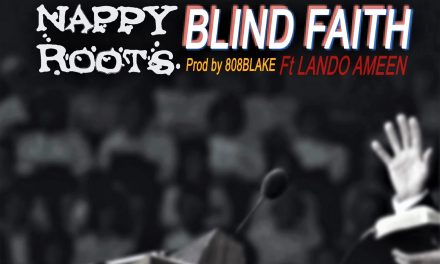