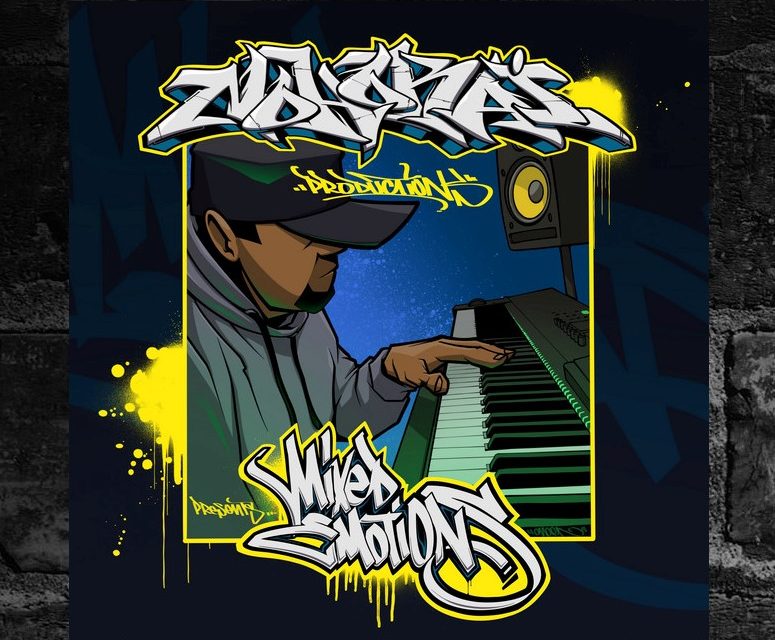 Hawaiian born Emcee/Producer Nohokai has released his new album “Mixed Emotions” across digital music platforms today via Perfect Time Music Group. Nohokai has created an underground hip-hop debut for the ages enlisting an all-star cast of guests for the album that reads like a lineup worthy of a festival.

The album is a nod to the true school of hip-hop sound with Nohokai providing boom-bap production style beats for an A-list to unleash some hard-hitting bars courtesy of R.A. The Rugged Man, Locksmith, Chino XL, ILL BILL, Gift of Gab, and more. Listen to “Mixed Emotions”.

Having previously channeled his creativity as an MC, Nohokai graced stages across the Hawaiian islands with many of the artists featured on the album including Gift of Gab. As he matured, Nohokai realized that performing as an MC wasn’t his true calling and instead turned to the studio as his rightful place in the hip-hop ecosystem.

Now as a grown man with a growing list of responsibilities, Nohokai has put everything he’s got into this full-length debut as a producer. The result is a polished, mature, aggressive sound that rings of the same urgency Nohokai feels for his musical abilities. It’s a now-or-never moment for Nohokai and despite the talent and a dope album to show for it, he’s having “Mixed Emotions”. 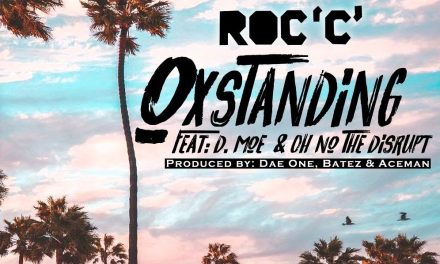 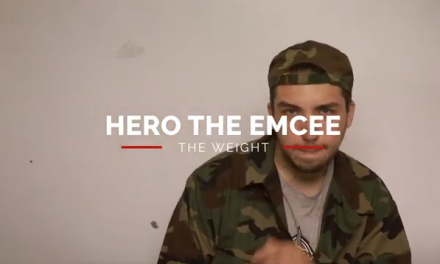 Hero The Emcee – “The Weight” Video