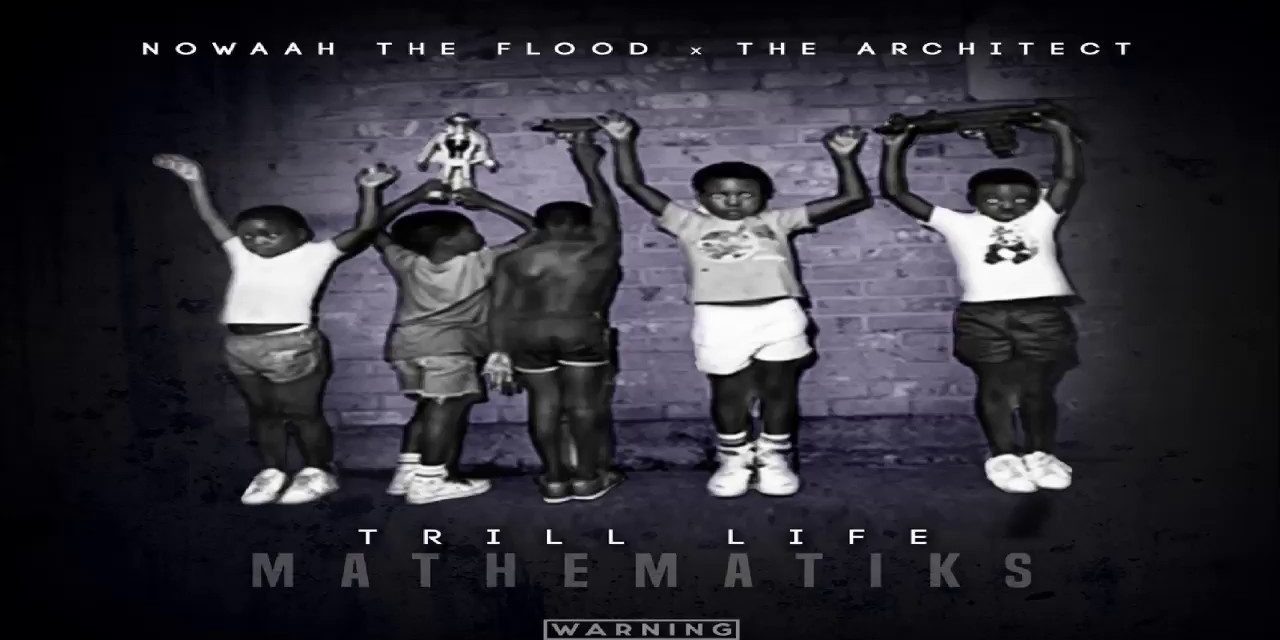 Released just a couple of days before Nas’ NASIR track, and featuring the same cover photo and maybe a similar beat, Nowaah The Flood released Trill Life Mathematiks, produced by The Architect and featuring the track Forces.

Forces will have you moving with a funky 70’s soul vibe and what may be Nowaah The Flood’s best lyrics so far.

Nowaah The Flood calls himself ‘The Livest MC in The Wilderness of North America’ and the collaboration with The Architect from San Francisco on Trill Life Mathematiks is solid. It is surprising to know that they whole record was recorded in 28 days.

The beats and the lyrics hit hard and the music backs it all up. 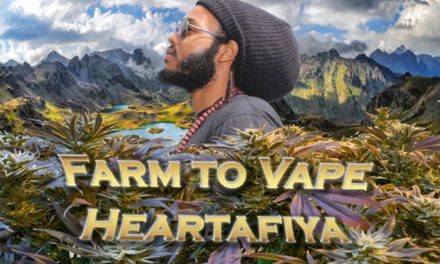 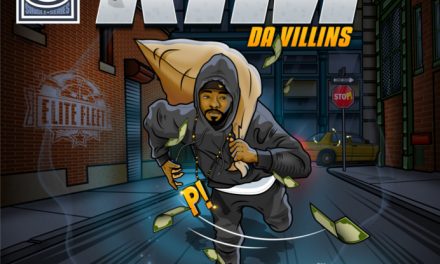 Clutch Lopez – Can I Bum A Cig?