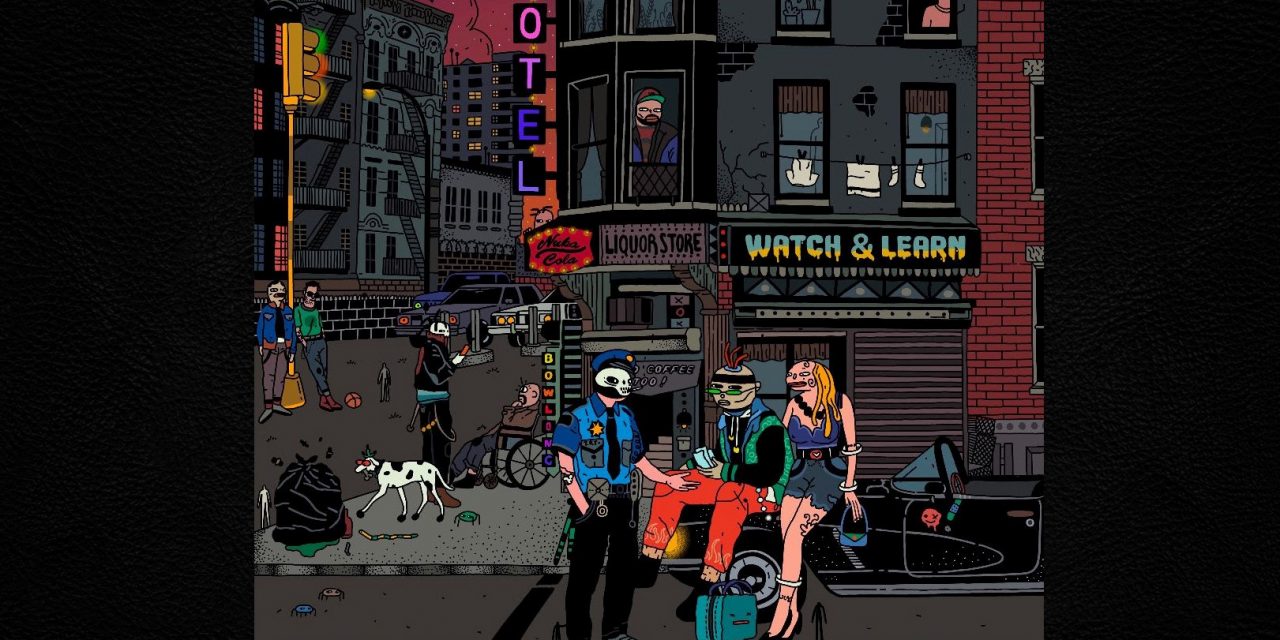 Los Angeles wordsmith Pawz One teams up with German producer DJ Dister on the collaborative album “Watch & Learn” via Below System Records.

“Watch & Learn” captures scenarios of street life, hustling and paranoia all painted over well-crafted production. Pawz One has come off a string of recent releases that have sharpened his song writing ability while Dister has produced various projects expanding his diverse sound.

For Pawz One “Watch & Learn” has given him a chance to speak on topics that were close to heart having lost friends and family to the streets and prison as well as serving time himself. DJ Dister showcases a wide range of production that combines a classic sound with progressive elements.

The first single “World Champion” moves listeners with the energetic track fused with a dash of reggae and Pawz’s combination of punchlines and wordplay. On the follow up single “Out Here”, Pawz One and Guilty Simpson lay out the often ignored rules of the streets over a sinister soundtrack. “No Contest” is the last single pitting Akrobatik and Pawz One against all challengers. Next to Guilty Simpson and Akrobatik, other guest appearances by Napoleon Da Legend and Space Honey.

“Watch & Learn” provides a blend of vivid storytelling and melodic beats giving audiences of Hip-Hop something to add to of their collections. 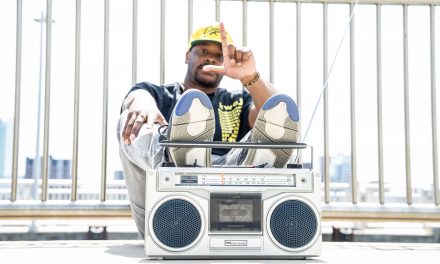 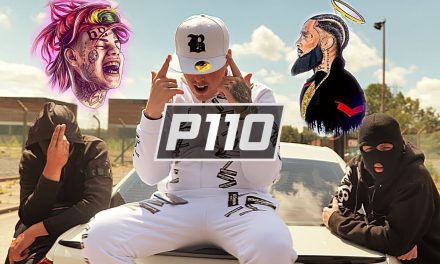 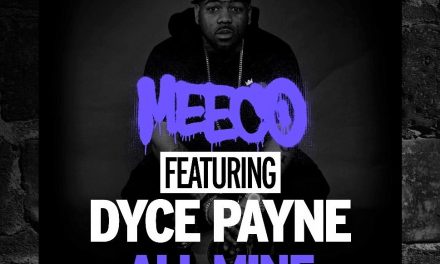