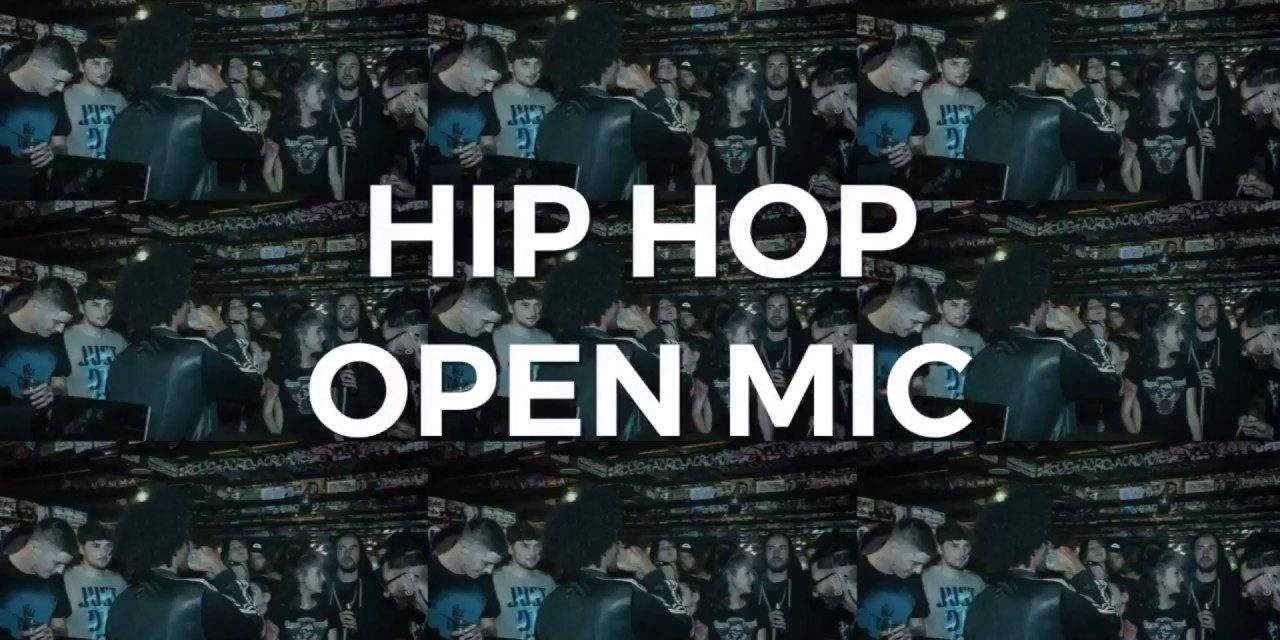 King Of The Hill open mic night is where locals and tourist are invited to take part in a night of raw hip hop and old shcool boom bap. We caught up with Peggy Sewage host of KOTH to get more info on Amsterdam’s fastest growing spot for underground hip hop..

Peace.. where you from Peggy Sewage and how did you get that name?

I’m from south coast UK, a shitty sea-side town called Worthing. Right next to the city of Brighton which is a dope place actually. Lots of music, lots of different scenes. For the last 3 years Ive been living in Amsterdam though.

My name was kind of given to me at my old local skate park, Homefield, people used to call me Peggy on the odd occasion Peggy Sue. When I started writing more seriously and wanting to put out content Peggy Sewage just kinda stuck…

How long have you been emceeing?

I’ve been writing lyrics for as long as I can remember. I use to rap a little when i was 14 (13 years ago) in a dub / ska band in high school. I started writing and spittng Hip Hop just for about 4 years now. Me and my friend Luke would chill late at the park getting drunk and trying to freestyle or write something down.

Since living in Dam I’ve been hitting more nights and playing with JSE at some events. We got to host the Cannabis Cup last year with Devin the Dude and Ruste Juxx. That was a dope night.

Who influenced your style?

To name a few; Capdown ,Skinnyman ,Method Man, Sublime, Jam Baxter ,Rodney P, Rottin Razkals, The Four Owls, Jehst, Dabbla, P Money, FU-Schnickens, Ocean Wisdom, Blabbermouf, Foreign, Beggars, Eminem in the 90’s (Infinite is one of my favorite albums!) I really like the stuff Yogocop / Blah Records / High Focus have been putting out for the last couple of years. I think the UK has got a really strong scene for boom bap right now.

King Of The Hill

On the surface I think a lot of people would say there isn’t really much of a scene here. I remember hitting a couple of open mic nights and being disapointed with the music.. occasionally you’d see just one guy spitting his own mix tape over RnB beats for a few hours, pretty frustrating to watch when youre itching to get on the mic. But there are a few collectives scattered around doing it properly!

I guess the Dutch events and the Expat/ Tourists events are all marketed differently so it’s rare to see a mix crowd. There are lots of rappers here from all over the world, everyone’s spittin in their own language. So I guess that can cause some division.

What is King Of the Hill? How long has this event been going on?

Right now, King of the Hill is the fastest growing, multi-lingual open mic night in Amsterdam. Me and my guy JSE, who usually spins for the event, throw the party in the basement of Hill Street Blues. A dope bar in the center of Amsterdam. Low ceilings, graffed walls and cheap beer.

When we started I was just bringing my studio monitors to the bar and setting them up on beer crates. The first couple were pretty basic, It popped off and we asked for some funding! So now we basically get some decent speakers and lights in a little basement, open the mic to anyone willing (within reason) and get smoked out.. It’s sick!

Do you have the same dj’s or can anyone guess dj or sit in and play beats for the open mic?

Usually my guy JSE is spinning. I can trust his library of beats! We try to keep it mainly old school and generally stick with Boom Bap.. having said that we have had guest DJ’s in the past. And as KOTH grows we’ve been talking about bookings artists / guest Dj’s for future events.

What’s a typical night like for you at the event? Do you get alot of locals or more tourists or both?

The best thing about all this is that we really have a mix of everyone now! From the local dutch scene, people who moved here and tourists who are just rolling through. I think as soon as people realized that you can throw anything you want on the mic, peoples confidence grow.

The first party we did I was nervous cause a lot of people were just watching me.. and not really stepping up. I’d try and grab someone and they would reply “But I only spit in French” or something. Now we got guys and girls from everywhere killing it! We’ve built a nice family out of the regulars.

What are people saying about the event?

Usually, when is the next one!? 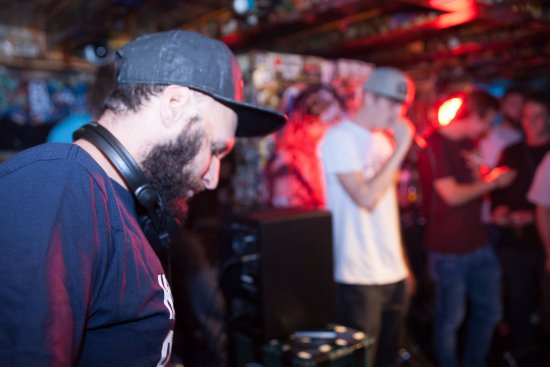 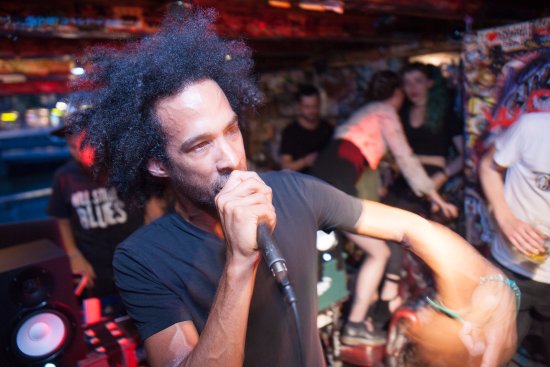 Can you bring your own smoke?

Of course! In fact come and share with us at the decks!

Any shout outs or last words?

Just a thanks to everyone who makes it work! From the crowd to the managers of hill street and everyone in between. Shouts to Dax, Anya, Jem, Jesse, My social media guy, Hill street staff for always putting up with us! all the MCs! Anyone making moves for real hip hop! 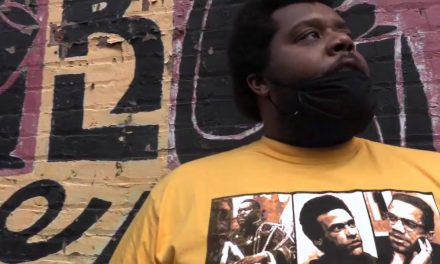 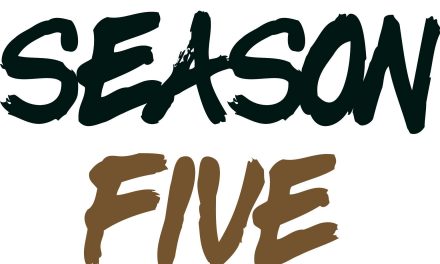 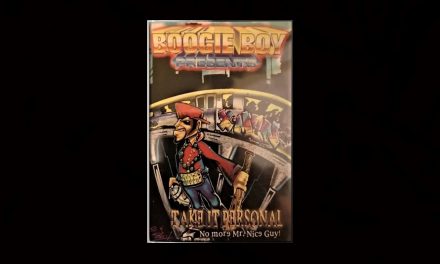 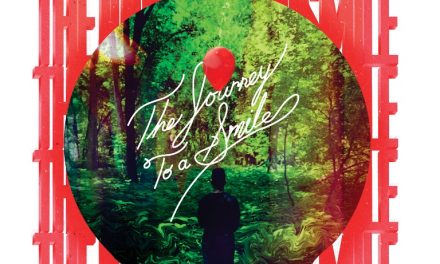 MaLLy – “Anymore” New Album ‘The Journey To A Smile’