Prime Time is the lead single which has been released ahead of the album release on the 10th of January 2020. The single is out now to stream on Youtube, Apple Music, Spotify and Soundcloud.

Already an international award winning filmmaker for his short film ‘The Chaos Candidate: How Trump Won”, Fahraan Aziz now continues his musical endeavour as Prime Sinister. Featuring a huge array of some of the giants of UK hip-hop production, Prime Sinister’s album, Patient Zero, is one which feels destined to become a milestone in the genre.

Taking place in the alternate universe known as Rage where even the most intangible capabilities endure, the listener joins the narrator on this conceptual journey as he tells stories of the surrounding developments. The most interesting thing about the universe in question is that it offers its inhabitants the ability to function at 100%, as opposed to 5% in the normal world.

Equally as innovative as the themes in this concept album is the style with which Prime Sinister expresses the occurrences in the dystopia. Showcasing his original style of rhyming, ‘syllablism’ is introduced in the first track of the album as the common tongue in the universe of Rage, a complex rhyming style which can be defined simply as the consecutive use of rhyming syllable patterns. The lyrical style constructs a symmetrical sequence, taking on a life of its own, perfectly encapsulating a new language in a universe which is unpolluted by human ego.

Growing up in West London in the 2000’s, 23-year-old Prime Sinister (Farhaan Aziz) was inspired by iconic album’s such as Dizzee Rascal’s ‘Boy In Da Corner’ and ‘Illmatic’ from Nas, which paved the way for Prime Sinister to cultivate the potential of hip-hop when combined with his innovative lyrical expression. The birth of a new style is represented in Patient Zero’s artwork, which depicts a hailed new-born being the source of light.

Prime Sinister is determined to not let hip-hop die at the hands of hypercapitalism and successfully delivers with this new album an injection of life into the genre, even if that life takes place in an alternate universe! 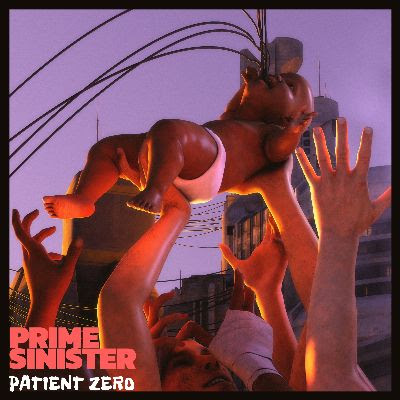 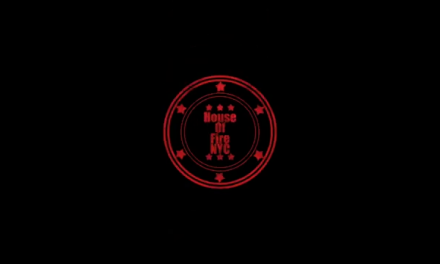 Skanks the Rap Martyr “Can’t Keep my Eyes off You” 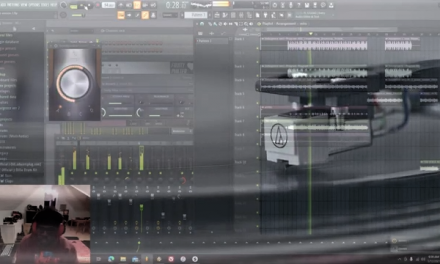