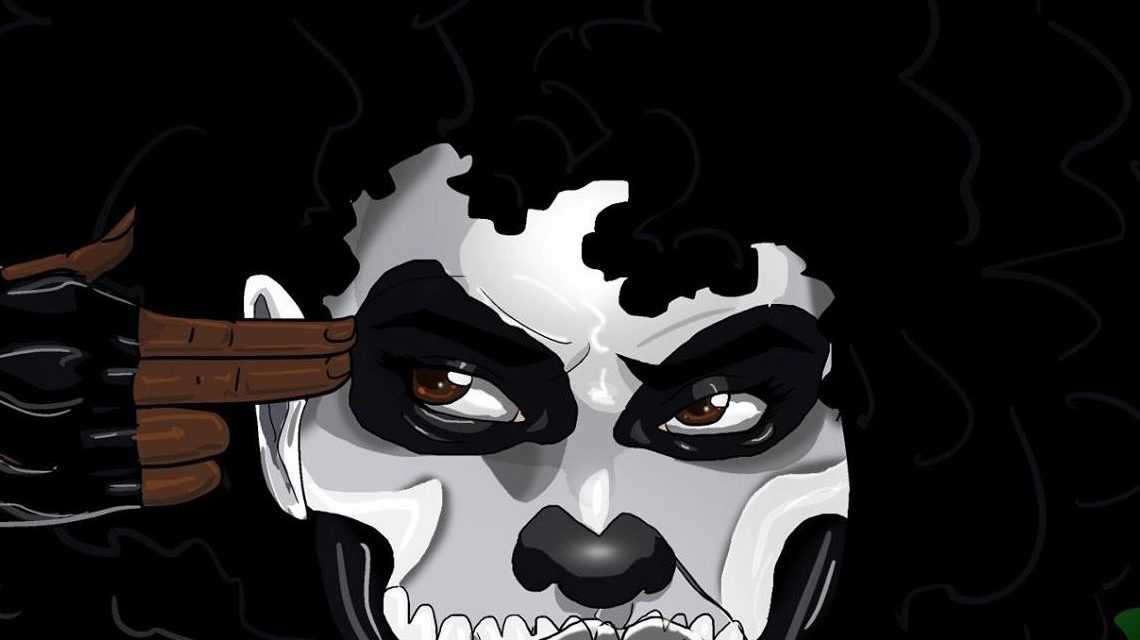 Interview
1. Where did you grow up?
I was born in Kalamazoo, Mi and spent most of my formative years in San Francisco and Oakland, CA
2. What influenced your artwork?
Originally, I was hanging out with graffiti artists and started copying what they were doing at the time but as a teenager, I was drawn to comic art and started doing that. But my real influence is life in general.
3. What medium do you work in mainly?
I am mostly an experienced with pencil but nowadays I work 100% digitally
4. How have the most recent events leading up to the black lives matter movement inspired your work?
If you look through my old work you can see that I’ve always had a revolutionary lean in my pieces. I have a history with human rights movements especially those involved with the black community and black lives matter, I have mad love for the movement.
5. Who are some of your favorite local musicians or musical artists?
I have been fully active in the local music scene going in ten years now, I am biased about my favorite local group because they are my team, Poolstudios and they are the best in town in my opinion

6. Does music influence your artwork? Can you give some specific examples?
Music is life, it influences every aspect of my work, one recent example I can give is a piece I did earlier this year called Paranoid, I was listening to Talib Kweli and Bun B and was inspired to draw my own rendition of that song.
7. What do you want people to get out of viewing your artwork?
Art is subjective and I usually don’t have the viewer in mind when I make it, I want to hear their impressions when they see it , it usually gives me a new perspective on my own work when they talk about it. Mostly, I want my work to be a talking point for others to start a conversation.
8. What other artists are you a fan of?
My art tastes vary between comic book artists like Jason Pearson and independent illustrators that have similar themes to me but I tend to draw inspiration from many sources.
9. What advice have you been given that you would like to share because it was influential on who you are today?
From Rob Crump, “learn anatomy!” And my own mantra is A.R.T –
Artistically Represent Thyself
10. Eventually, what is your goal as an artist?
My ultimate goal as an artist is to draw attention to the issues plaguing our system, Dr. John Henrik Clarke said something along the lines of “An artist has the responsibility to affect change in the community” and I take that sentiment seriously. Financially my goal is to never have to work in another damn factory again. 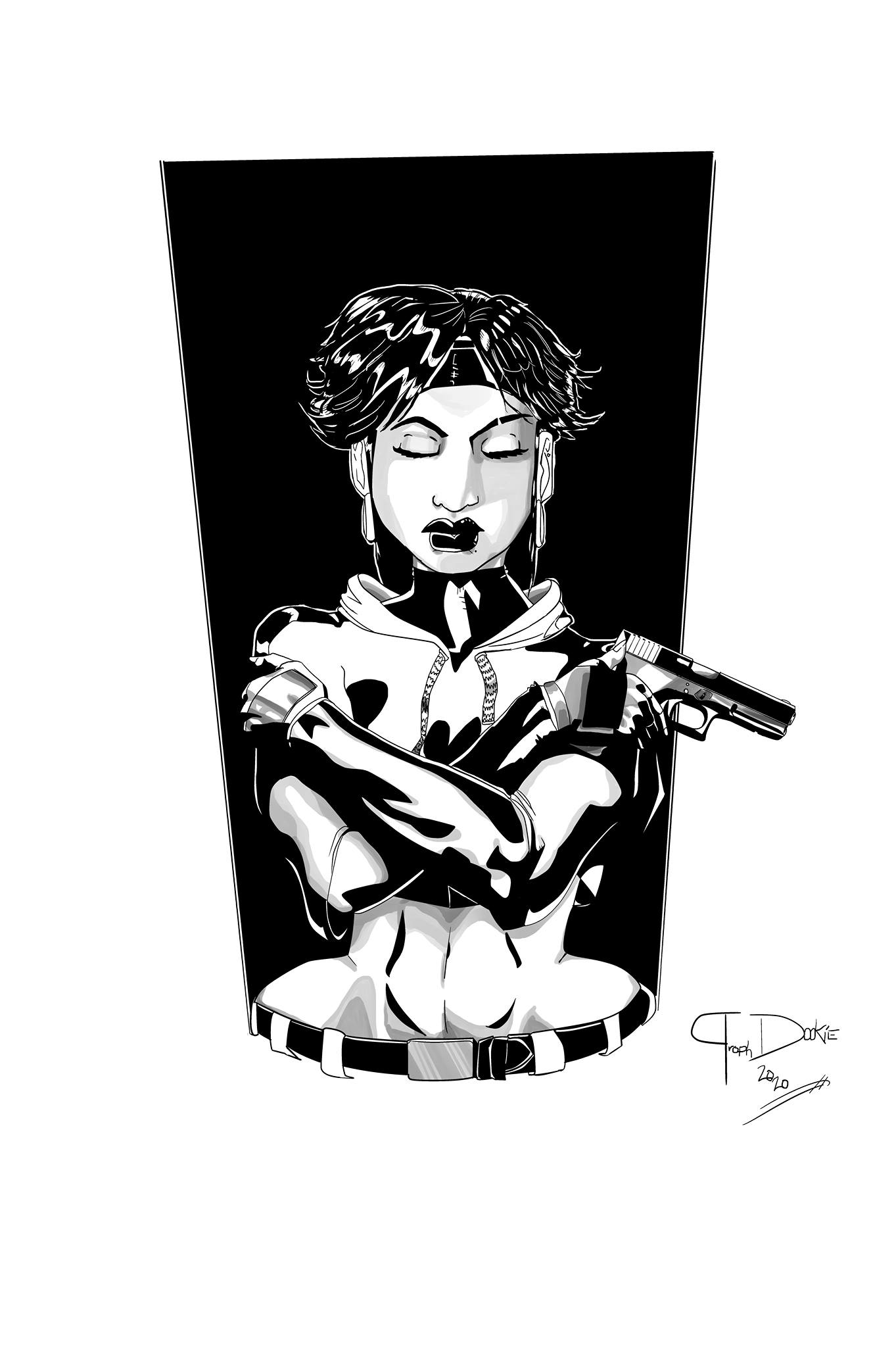 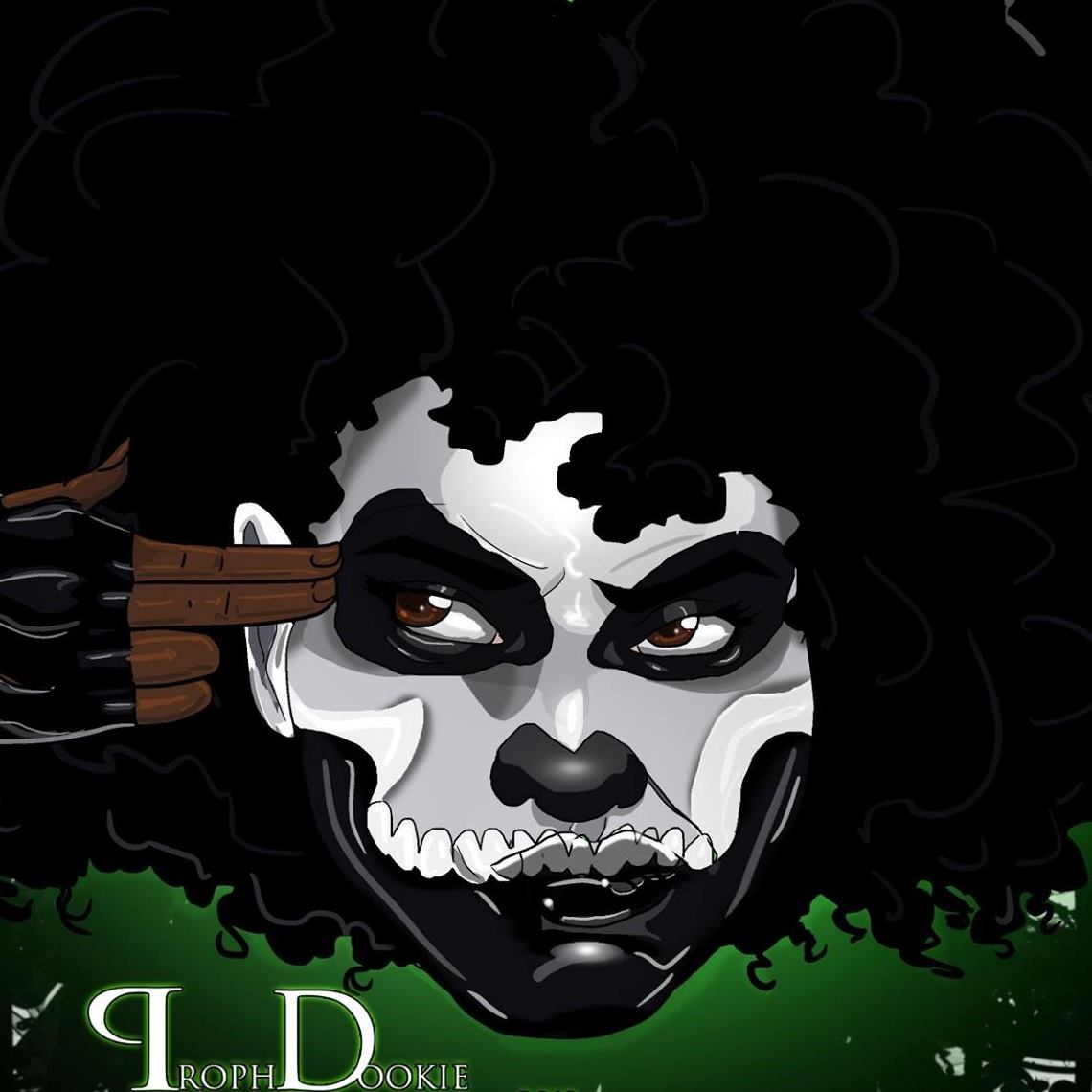 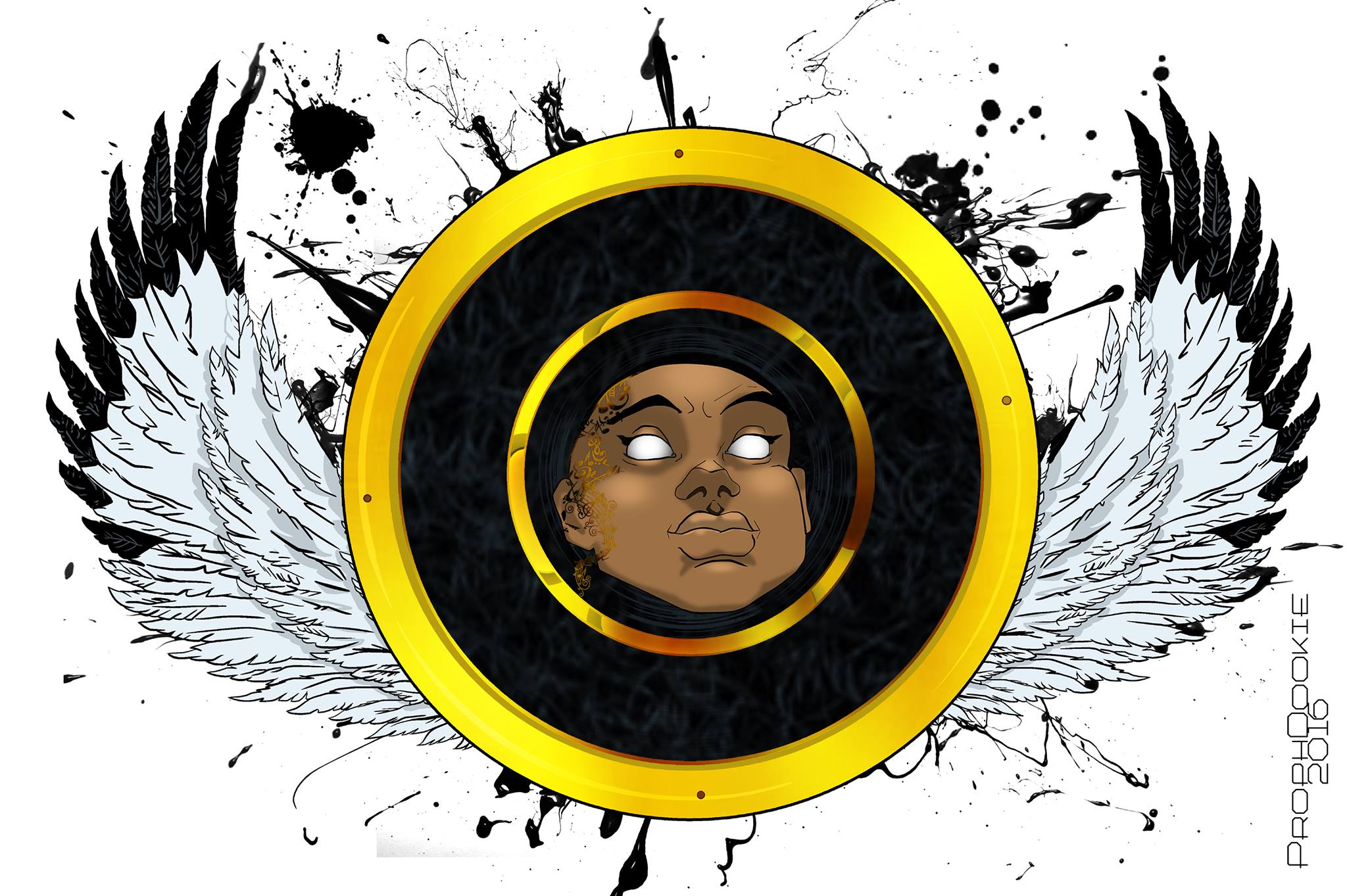 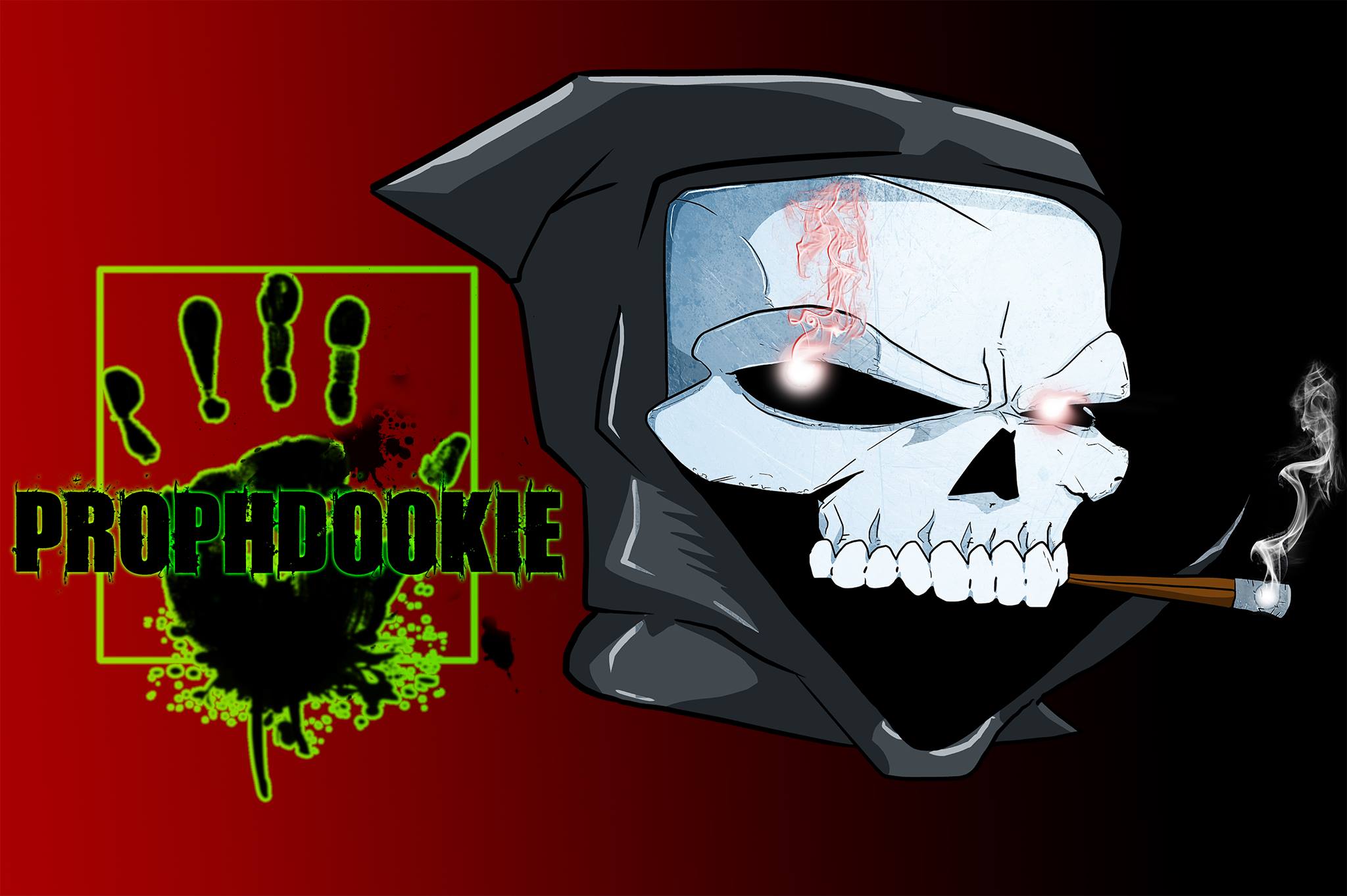