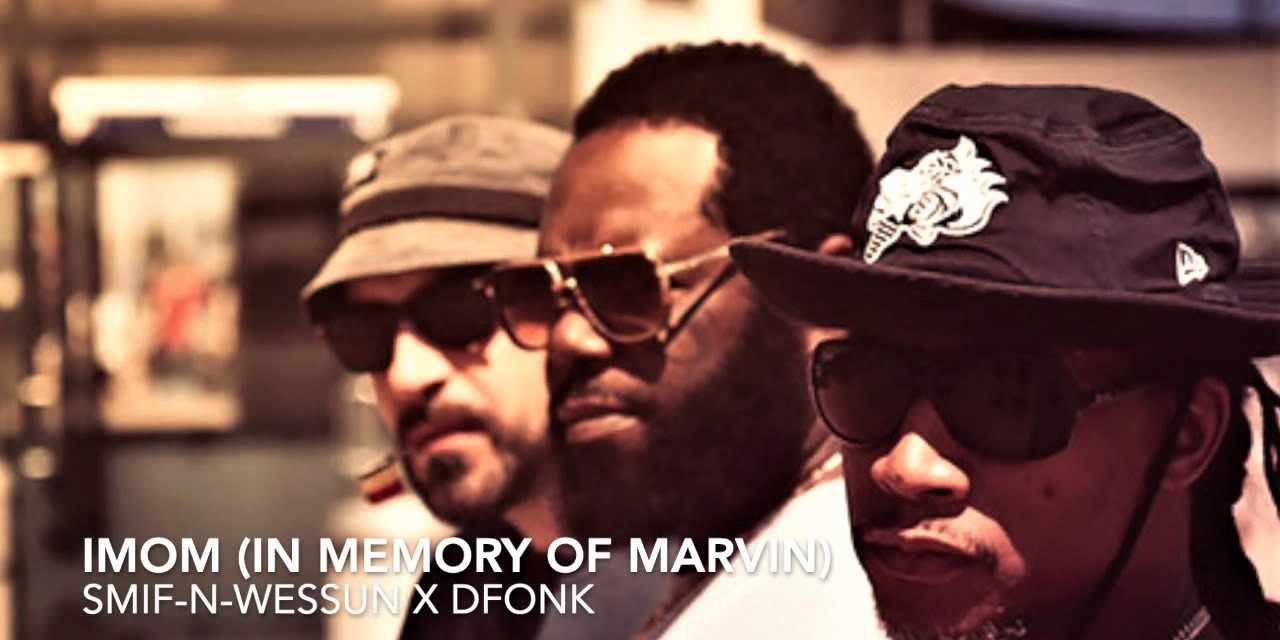 In this interview meet dfonk. He is a hip hop producer and songwriter based in western Europe. Some emcees and international rap acts he’s collaborated with are Smif-N-Wessun , Mass Dogg (US), Sliek, Gunk MC, Zunnekloppers, MC Mike (BE) and Quiet Mike (Aus). His publicist Debbie reached out to us for a feature, she sent us the track “Seasons” dfonk’s first collab with Tek-N-Steel. We dug it and wanted to know more…

An instrumentalist and producer!

How long has dfonk been recording?

Producing and recording since 1994.

How did the collab with Smif-n-Wesson happen?

Dfonk reached out in October 2018. He saw Tek and Steele were coming for their tour in Belgium. He actually couldn’t find any tickets. Tek was so kind to give him directions and helped out on that. DFonK suggested they might as well record something while Smif-n-Wessun was in Belgium.

He sent a beat. They liked it and they started writing. So goes the story.. dFonK pitched a random beat from his catalog, Smif-n-Wessun were good with the first choice, but dfonk decided to cook something up special for them. So the first track that got sent never got recorded on. Instead dFonK created the “Spring” version of the “Seasons” EP. Soon followed the other versions. There’s also an exclusive 5th “Season” remix.

Where does dfonk recorded at?

The songs are recorded at dFonK’s lab. Over the years dFonk built a studio in the attic of his house on the Belgian Coast.

What is IMOM (In Memory of Marvin) about?

That’s the title of the second single. Marvin Gaye lived in Ostend, 5 minutes away from where dFonK lives now. He wrote his massive hit “Sexual Healing” in Ostend. dFonk had the chance to work with the Marvin’s sound engineer back in 2006. Some of dFonK’s fathers friends played basketball and partied on the Belgian coast with the great late Marvin Gaye.

On the 5th of July dFonK of this year he recorded the second single with Tek and Steele. They were on the “ALL Tour 2019”. On the tour they got together for a couple of days to create the song. dFonK was excited and cooked up some more work customized productions for the second round of their collaboration resulting in memory of Marvin…

Any tours or shows coming up we should know about?

Currently working in the studio, soon we shall see..

What are some long term goals?

Keep bringing music that moves people. Try to reach deeper than just another rap track. Try to contribute to the culture by bringing grown man wisdom, rhymes and vibes on instrumentals.

Favorite dj would be @djlefto!

Favorite Clubs, pub(s),coffee shop or record store(s) to hear some hip-hop in your city?

Club Elisée in Ostend… record store would be D’ostensche Ploate.

DfonK is enthusiastic about the back 2 back singles including “IMOM”.
In his words: oh shit, I like the “Seasons” EP but I find the new one very very very dope.

Dfonk – “Seasons change and friends do to. Know yourself and who’s around you”. Peace!!! Shout out to @teksmokeelah @generalsteele @radimosax for the great times we had in & out the studio. And we recorded a dope tune lol. Can’t forget about my lovely wife supporting me in the process. The next tune is dropping this Summer. 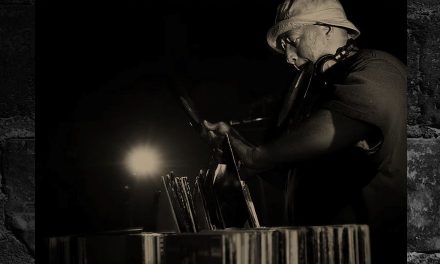 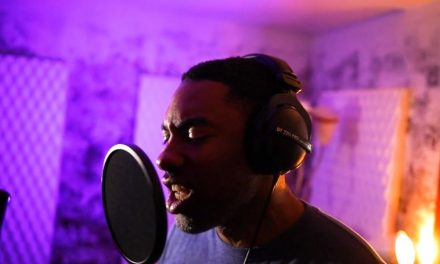 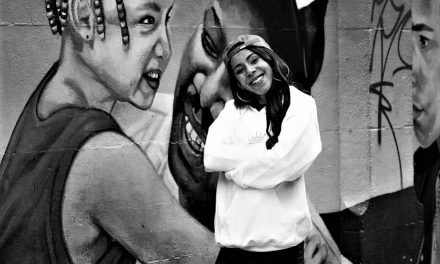