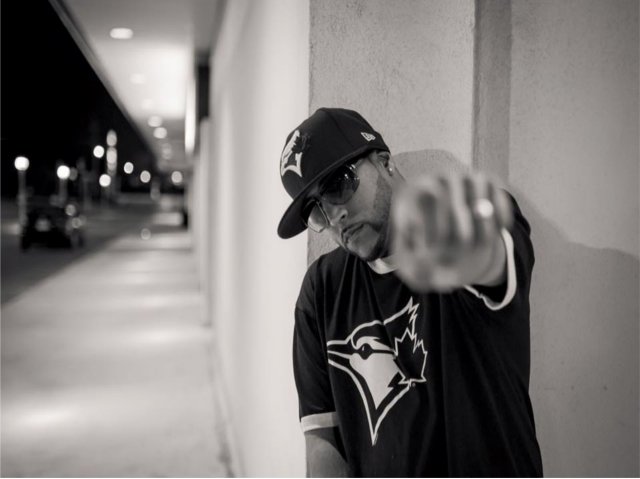 Some ya might know a lil something something about Canada..and think.. hmmmmm.. hockey! Although still in all you probably had no idea bout the slap shot or deeper roots of the sport.. And maybe your minds got Toronto,Vancouver and Niagra Falls.. and even maple syrup on your list.

But what do you know about The Canadian Hip Hop scene or Shoreham Park and the streets of Canada that echo a kinship to the hoods of Harlem, DC or Detroit? Canada native and M.C.. Robbie Khan has lived it been there and done that in a different place and time and chosen to take that experience and use it as a lesson learned and send a message of awareness and positivity to the youth.. in a gritty microphone style reality check. Pop in on MRC’S sit down of sorts and listen in.. as we kicked it with him one on one..

Q. MRCPROMO: Peace Robbie Khan, what’s good and what city you from?
A. ROBBIEK: Whats up MRC, everything is good over here, from once we have health, we have wealth. As long as I’m breathing, Im blessed. I come from a little metro housing complex called Shoreham (Shoreshot), located on the north side of Jane N Finch, Toronto, Ontario, Canada.. home of the Blue Jays, the A.L. East Division Champions of 2015.

Q. MRCPROMO: Your first Hip-Hop experience?
A. ROBBIEK: Hiphop is in my blood stream, as young child growing up, my older brothers were local DJs. They always had the latest records. My eldest Brother would take trips to New York in the late 80’s just to come home and show off the exclusives. I wasn’t allowed to touch the techniques but every chance I had when my brothers left the house, I would drop the needle, pick up the mic and freestyle. Note that for everytime I got caught playing his records I would get my ass busted!! Those were his prize possessions but every beat down was well worth it Lol!

Q. MRCPROMO: How long have you been emceeing? Do you make your own beats?
A. ROBBIEK: I’ve been freestyling since I was ten years of age and started writing around fourteen.. as for beat making, I started out on the first fruity loops and never looked back. I make beats but I focus more on the writing. I have in house producers on my team who specialize in only that. I mainly work with my youngest brother Kriptonyte, (I have four brothers by the way) Dj Alrighty Then and Game Theory to name a few.

Q. MRCPROMO: What other projects are you currently working on?
A. ROBBIEK: Well I just released an album August 15, 2015 called “Pros And Khans” on Itunes, google play, spotify, xbox live, and most digital stores. Im still recording songs on the side but my main focus right now are the visuals, the promo, and marketing for “Pros And Khans”.

Q. MRCPROMO: The “Yute Dem” video you has a positive message, in your opinion how do you feel about commercial radio? Is there a need for balance?
A. ROBBIEK: Most definitely.. there are billions of people in this world, music is influential, we all need different vibes for different times. Commercial radio is cool, I have no problems with it. I also believe anything can be commerical once marketed right. The industry programs songs in our head.. with that being said, if I had the means or the right connects I bet you that my song “Yute Dem” can be a potential commercial song.

Q. MRCPROMO: Who or what inspires you you to create? Favorite artist(s)?
A. ROBBIEK: Inspired by my lifestyle, growing up in Jane N Finch is rough and music is my escape, so definitely my environment would be number one. My wife and two Kids, my family and of course.. the true fans who support me from day one. As for artists, I’ve always been inspired by Tupac, Rest In Peace, Nas of course, my favourite rapper alive right now. My Underworld team, my homeboys Killer Doe, Shooting Shane and two of my crew members have a huge impact on the music I make.

Q. MRCPROMO: What are you doing when your not in the lab any other hidden talents?
A. ROBBIEK: When im not recording music, videography is the next hobby. I have a thing for cameras, most of the videos I’ve done are actually edited by me. So I would say filming is a hidden talent not to many people know I do.

Q. MRCPROMO: Any tours or shows coming up.. USA? Canada?
A. ROBBIEK: I just got back from Atlanta sept 26, 2015, went out there for 8 days on a “Pros And Khans” promotion tip. I ended up doing a couple shows, one for AAndAAtlanta’s Car/Bike Show and one for IBNX Radio. I also did a radio interview for IBNX as well. You can check it out on IBNXradio.com. Im about to do a showcase for “CHIL” (Canadian HIPHOP Is Legit) coming sometime in October, the date isn’t set yet but My Main focus right now is the visuals for my album so I haven’t really booked any shows since I got back to Canada but if any promoters come at me and the business is right then im a get it poppin.

Q. MRCPROMO: Last words or shouts?
A. ROBBIEK: Big up to MRC Promotions, Nothing but Love!!!!! I respect the movement!!! Shout out all the yute dem, god bless the dead. Big up all the whole underworld team, all my true supporters and of course the Haters!!! Make sure yall go cop that “Pros and Khans” album on iTunes and Google Play etc. Music with a message!!!! ONE LOVE! 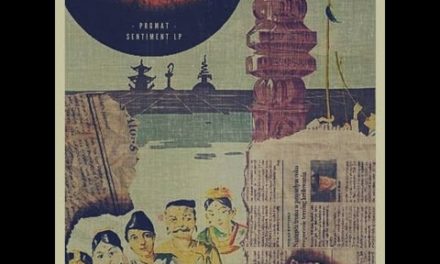 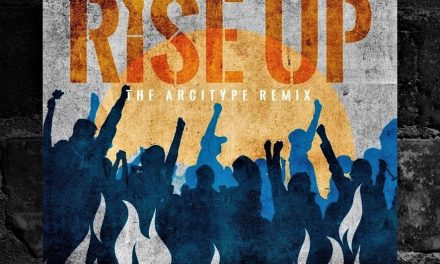 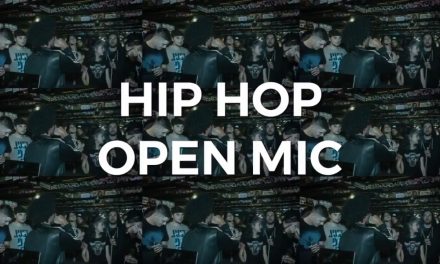 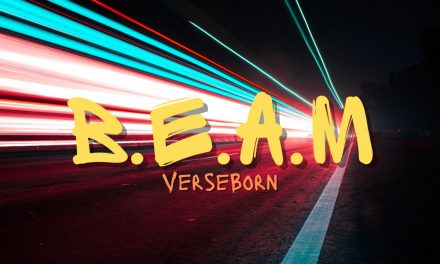