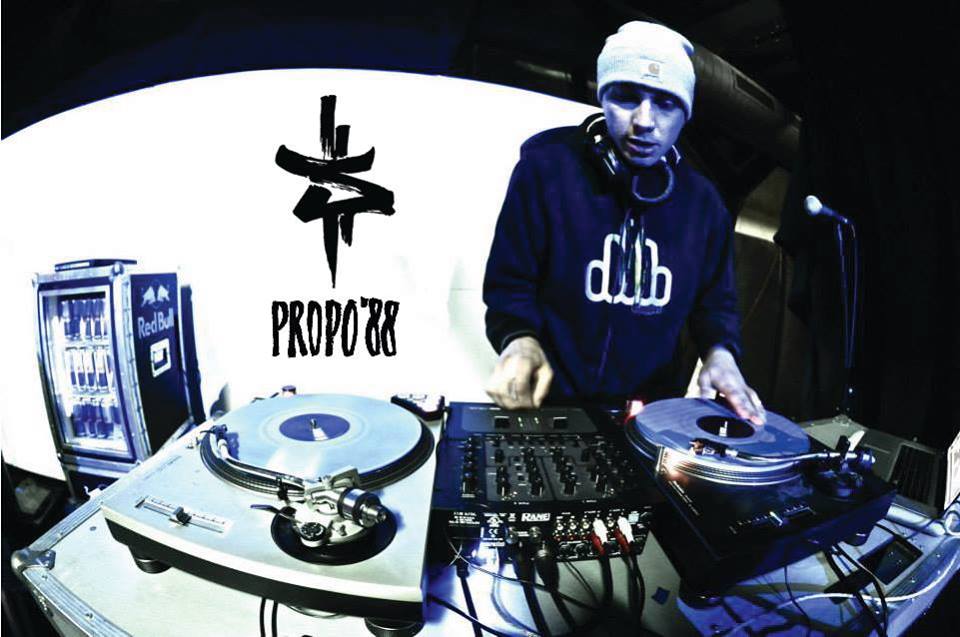 Dj Propo’88 beatmaker, producer and member of Dutch hip hop group Da Shogunz tells us about where and how he got his start, his new place of residence, spots to hear hip hop, best places he’s performed in and more ..

Peace Dj Propo’88 thanks for taking time out for this, where you from and where is home now?

Thanks for having me! I am from the Netherlands, the city of Utrecht to be exact. But currently, I live in Thessaloniki, Greece.

How long have you been Djing? How did you get your start?

I started mixing at a local hip hop open mic at the age of 17, that’s when I started learning. At the same time I started collecting records and soon after that I started buying gear for DJ-ing and making beats. During the process I grew into being a DJ.

How did Da Shogunz come about? How did yall link up?

Da Shogunz as it became to be known started around 2008. The founder, an MC who goes by the name of Corto Maltez, came up with the idea and was looking for the right people. I knew Corto from school, and we shared many thoughts and ideas. Also we knew an MC from the same school called Astro, who had his crew “Het Verzet”. He introduced me to BlabberMouf at that time, whom I clicked with on a creative level like with no other.

Later on, Simple One and DJ Mr. Nylson from Berlin Germany did a song on a beat by Kick Back, called “Keep it live”, Which appeared on a record by me and Kick Back, called “Cosmic Trippin’”. This connection caused Mr. Nylson to become a member as well. So that is how everything came together.

What has been the best moment in your music career so far?

There have been many great moments, it’s hard to pick one. I guess that most of them would be tour experiences. We had a trip to Quito, Ecuador, which was the first time in South America for me. That was definitely a special experience.

Also of course the release of our first album “From The Top Of The Stack” was special. Our first travel abroad for a show was amazing, which was here in Thessaloniki Greece. My first solo release was important to me, “Astronomic Delight” from May 2017. Of course there are countless of moments, but these stand out for me.

Do you have a favorite record to work out to, practice your scratches with?

I never had one specific record to practice my cuts, as inspiration for rhythm, vibe, tempo and style changes. Sometimes it will be straight 90’s boom-bap, sometimes it might be down tempo dirty stuff. Or just straight up funk! Generally if it isn’t funky I’ll put it away.

How do you think the world of underground hip-hop or 90’s era music is doing in your city these days?

In my current city Thessaloniki, there is definitely a scene. The fans and the listeners are present in big numbers, and I am not only talking about older guys. The 90’s hip hop style is loved here. On an underground level events frequently pop up, and attract crowds. As for my city Utrecht in the Netherlands, I guess it’s hard to tell for me as I haven’t been living there for 2 years now.

Generally, “real” hip hop has left the scene around 2008, when dub step came in. But after the whole boom bap revival it grew back a bit below the surface. I believe that the fans and listeners are always present. But hip hop events are rare, even though certain individuals do their best to work on it.

Your favorite place to perform?

This is a tough question, cause every place is different, and good in different ways. But to name a few: Any place in Germany, Zurich, Switzerland, Nikosia, Cyprus, Skopje, FYROM also St. Petersburg and Moscow, Russia, Athens, Greece and Quito, Ecuador..

Best spot to hear underground hip-hop in Thessaloniki or Utrecht?

My favorite place is anywhere, from flee markets to certain record stores. For me it depends on good timing and a steady spidey sense.. The days of 1 specific spot are kind of over in my experience.

What’s next for you what should heads be looking out for?

This is the first time I mention this, but I am working on a LP with an MC called Wildelux from NYC. He also featured on my last album, and it’s gonna be fat as hell. Definitely be on the look out for that. 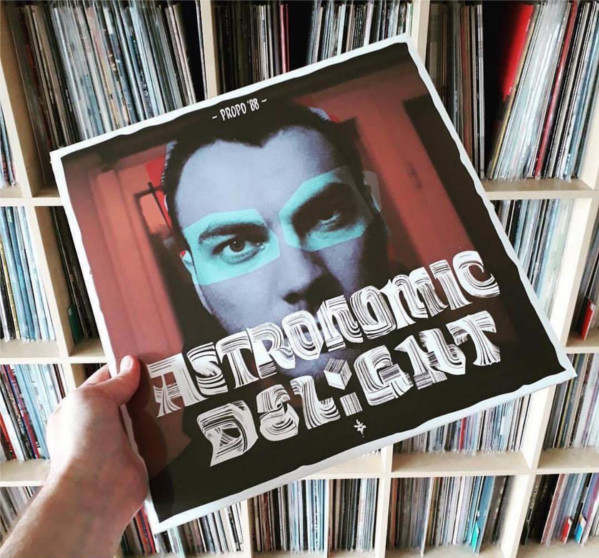 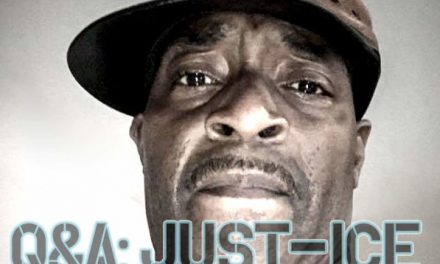 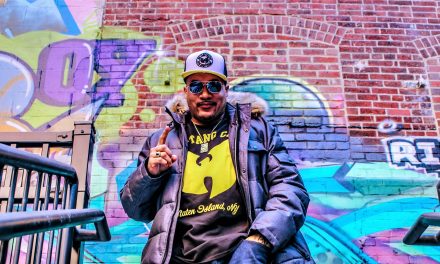 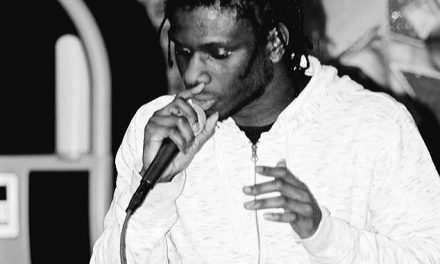 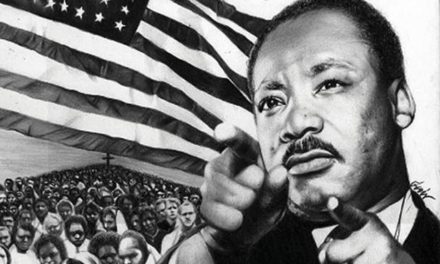