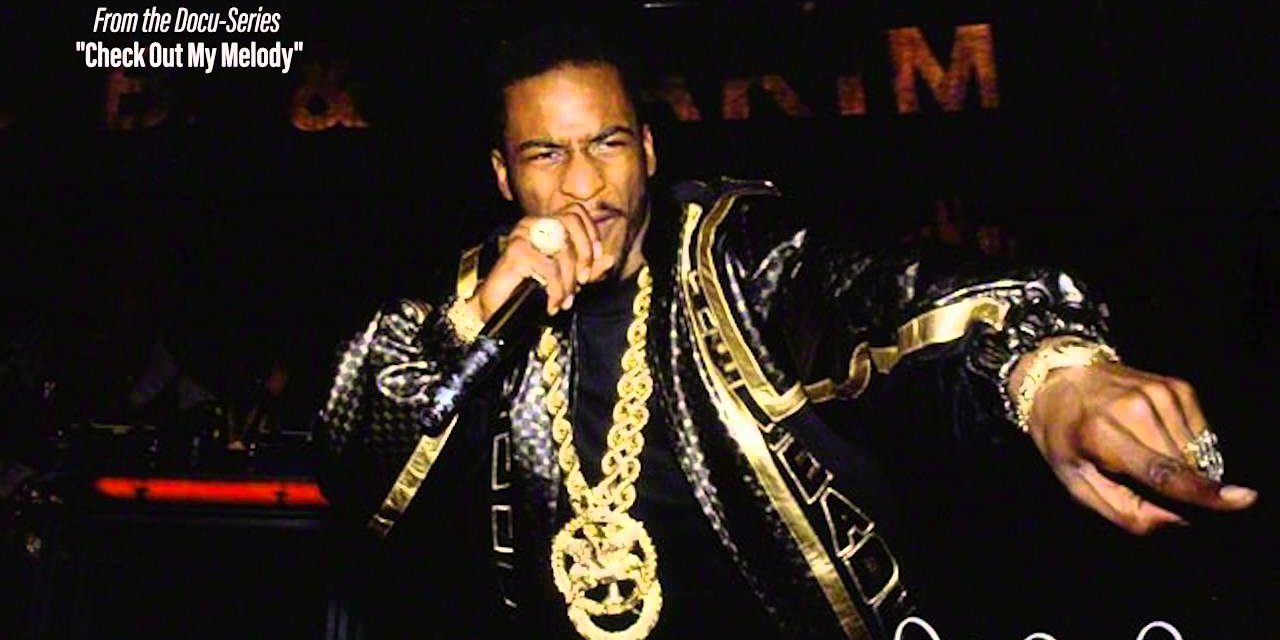 Today’s Q&A is with James “Kraze The King of Content” Billings, Director/producer/Marketing specialist, owner of Industry Muscle and producer of the Docu-series: “CHECKOUT MY MELODY” (Rakim)..one of several short doc’s that focus on certain individuals, legends, icons and groups that have made an impact on hip-hop culture whether through sound or fashion. We got to chop it up with Mr.”Kraze” Billings about his Docu-series on Rakim and why these films are important to him. Check out the Docu-series Parts 1 & 2 for free on Youtube. Please share!

How did making the film Checkout My Melody come to you?

I’ve always been a fan of Rakim. Actually his Paid in Full album was the very first cassette I had ever bought back in 87.

How did you connect with all the OG’s, Rakim’s friends in the video? How much research and how long it take?

I started working on the docuseries in 2014 and slowly got all the right information. Whats most important is that you tell the story from the right prospective. In all my docs I like to talk to all the people that where prior to the their big break.

(PART ONE) TRB2HH Presents: Check out My Melody | A true story about Rakim

As far as the feedback it has been positive. Even Eric B liked something I put on my instagram page. Fans and Artist definitely appreciate the story and information.

How much of a budget did you have to produce the film?

A. JAMESBILLINGS: Each of these docu-series I release roughly cost around $20,000-$30,000 to produce. Since I own my own production company I doesn’t cost me anything but time and research.

What has the online response to your films done for your networking?

A. JAMESBILLINGS: Online response has been great. These are stories that are at least 25 years old. Since I am from that era of hip-hop growing up in the 80’s as a preteen. I saw alot and my Job moving forward is to be able to bring the artist I listened to stories some light. Hip-Hop doesn’t have a real history so I decided to start establishing one. Mostly for the newer generation and all the Millennials.

Distributing the films, you choose to forgo traditional routes? Why?

As far as distribution I am just releasing on my website Industry Muscle and on all my other social media. I do not charge for my work so it is free to stream. I am currently building a media platform through my website where I could feature others work as well. But no traditional outlets at the moment. I do have a ton of people reach out to me curious on where I am trying to go with the projects.

What do you hope viewers take from the film?

I hope viewers get a story that they didn’t hear before or clarity on certain artist and there rise to fame. I hope they believe the work is honest and truthful but most of all entertaining and educational.

What was Rakim’s response to the finish product?

I have not heard from Rakim about it. But I can guess he would be pleased in regards to how the story is told. I did my best to be truthful and give voices to those who had a hand in his legacy. 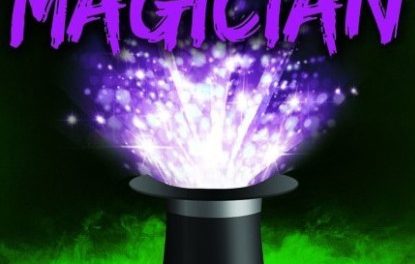 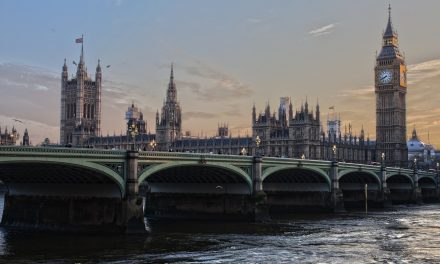 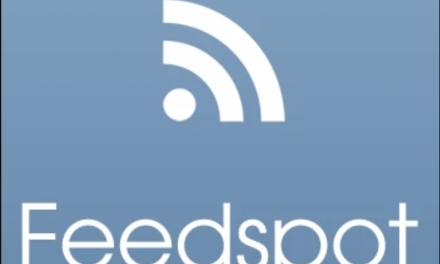