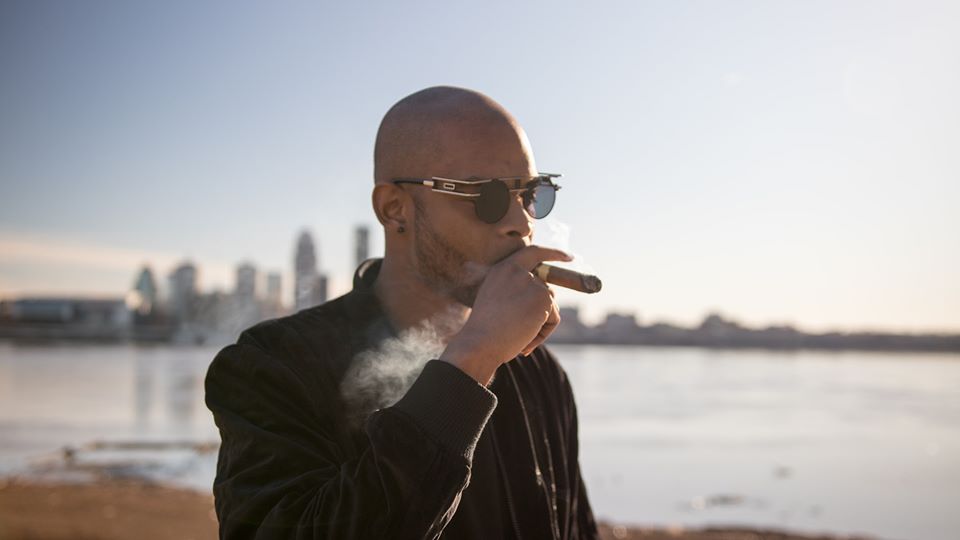 Today meet Slugga, song writer, poet, activist and emcee. He talks about his project “Birth of a Legend” and the origin of the monumental track “Freedom” and getting a music placement opportunity in the After King film documentary.

When was “Birth of a Legend” released? Who are some of the artists featured?

Explain the song “Freedom” how did it come about?

“Freedom” came about when I was offered to perform at the Kentucky performing arts center during the “Keeper of a Dream” event for Dr. Kings Birthday. I contacted Joshua “Bandman” Naylor he made the beat, Shane Antonio arranged the background vocals and the rest was history.

Your apart of the “After King” documentary Soundtrack how did that happen?

I got a call from Romell Weaver CEO and owner of Kr8vn8vs Records stating he had a opportunity for me, he gave me the run down of the movie and what it was about and said he thought “Freedom” would be a great song for the sound track, I sent it and the rest was history.

What message do you hope people take away from listening to your music?

I hope people take away the art from my music, the essence of hip hop, the story telling and lyrical ability to break down certain aspects of life and display the different ways rising out those situations.

Where can we pick up “Birth of a Legend”?

You can get the album on any major Digital Distribution site like Tidal, Google play, iTunes, Apple music, YouTube music etc.

Any new shows or tours coming up?

At the moment i’m open to all shows and tours.

Favorite spot in your city to hear some hip hop?

The Vibe or the Tap is always a great place to get some live dope local hip hop.

Last song I had on repeat was prove it by Big Krit ft. J.cole..

I’m a Big Louisville football and basketball fan, I love the Cards!!

I wanna give a Thank you to Allah and a huge shout out to Lamont Reed and Rodney N.A.T.I.V.E. Barber and producers of the “After King” film.