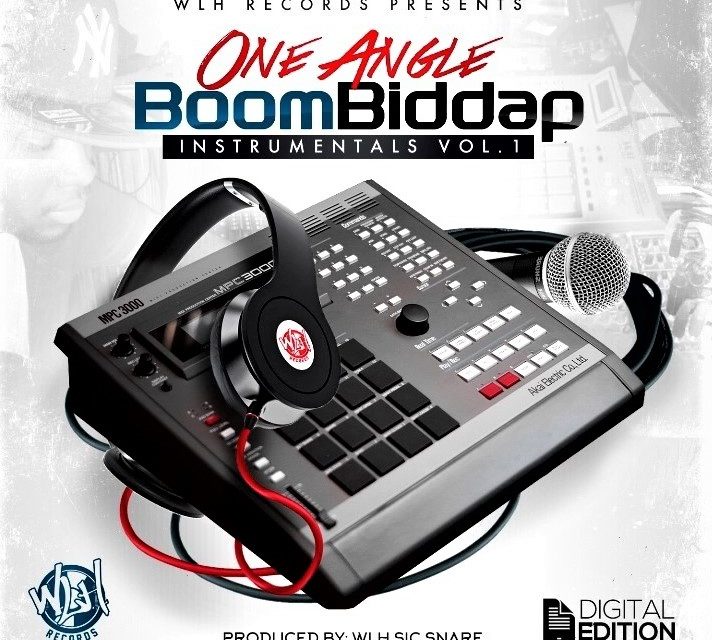 SicSnare/WLH is an indie producer and independant label owner of WLH Records. The label’s main genre is hiphop it releases digital limited and rare physical hiphop music and instrumentals to the world. MRC reached out to the veteran producer also known as Dunnezy to talk about his new release BoomBiddap Vol.1, his favorite studio gear and the some well known rap artists he has produced and collaborated with..

Q. MRCPROMO: Peace SicSnare/WLH where are you from, and how did you get the name?
A. SICSNAREWLH: WLH is the initials of my name and the name of the independent recording label I’ll be releasing projects on. SicSnare was something original I came up with some years ago to establish myself after parting ways with other people I was doing music with. Short for SicSnareMusic.

Q. MRCPROMO: If you could choose one of your most favorite production what would it be?
A. SICSNAREWLH: Gangsta Musik on the Operation Warface Compilation and Lots of Dough off the Gemini Mind Album.

Q. MRCPROMO: Favorite studio gear? Whats your setup like?
A. SICSNAREWLH: I’m heavy on Drum Machines, in which I have 4, MPC 1000,2000XL,3000, and an SP404SX just for vinyl sampling. I run everything through an 12 channel mixer that goes into protools, along with a synthesizer and korg arranger keyboard, Yamaha monitors, eq and compressor outboard.

Q. MRCPROMO: How did you link up with Dom Pachino (Killarmy/Wutang)?
A. SICSNAREWLH: I was doing some tracks for Chapel who was part of Dom P’s Napalm Recordings and Bugotti Bomb. When I found out my tracks were on the Operation Warface album, I reached out to Dom P to be part of more projects in the future. 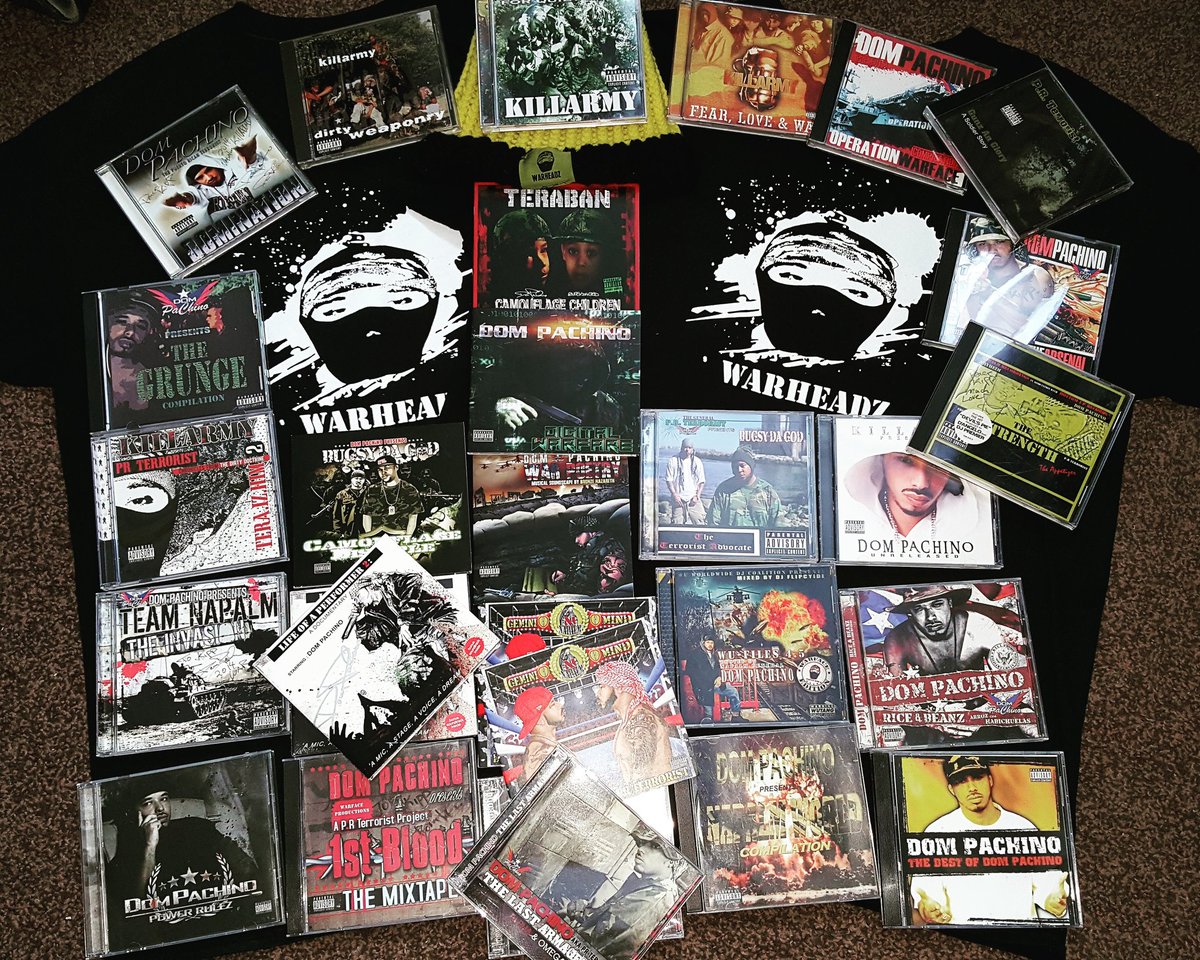 Q. MRCPROMO: Tell us about One Angle BoomBiddap release?
A. SICSNAREWLH: This is a beat Instrumental album I’ve been carving and updating so it can be its best. I feel I had to display elements of production across a wide range. This is something I have been looking to do for a few years and now I have a few lined up to go back to back.

Q. MRCPROMO: What are you working on now? Any upcoming projects we should know about?
A. SICSNAREWLH: I recently finished mixing the second instrumental project titled “Talk to me”. Working on a new Dom P solo and compilation album, Bugsy Da God, an R&B project with my brother T Marvin Williams, an Instrumentals beat series, and an production album coming late next year featuring some dope MC’s.