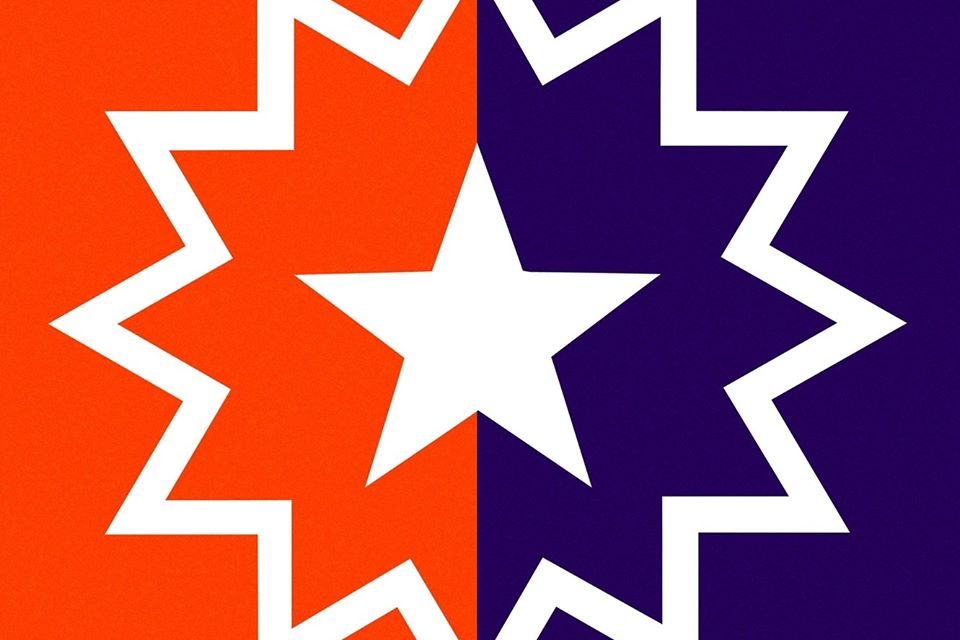 How long have you been working on bringing Juneteenth to Nashville?

Not too long… we started out doing a Tupac Fan Festival in 2017 by mistake and it kinda took on a life of it’s own. It blew up. We were forced to followed it up in 2018. The first year, we just started out trying to do a birthday party and it ended up being a 7 day extravaganza. 7 days of thug passion.

In 2018, during that 7 days, we realized Juneteenth happened during the 7 days. So we did a Juneteenth event at Fort Negley on Juneteenth, June 19th, 2018. We partnered with the African American Cultural Alliance, they throw the African Street Festival… you know their black and historical. So we hooked up with them and said ‘Hey Let’s do this event.’ And it went just like the PacFest. It just went really good.

We had 400-500 people come out there. Then we got a team and a committee. The thought process behind it was “Juneteenth is…” just it’s broader and bigger. No one person, no one artist is bigger than the acknowledgement of the emancipation of slavery in America. 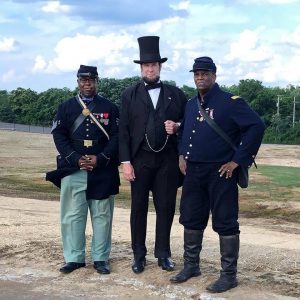 For those who don’t know, why is that date so specifically important?

When Lincoln signed the Emancipation Proclamation,… I want to say it was around 1862-63? It didn’t free all of the slaves. It only freed the slaves in some states. The people in Texas, they didn’t find out. They didn’t even know it went down until 1865, still during the Civil War. They found out that they were emancipated June 19th, 1865, and so that has been marked as the actual official date that everybody was technically free.

Which really wasn’t freedom because that’s when they started locking people up. They switched it. Slavery by a different name. But that is on the books as the official day. And it is celebrated in Texas and a lot of areas around there for years. They’ve been celebrating it from the get-go.

It’s worth celebrating like the rest of the country celebrates The Fourth of July.

Yeah. Exactly. And on the 4th of July, 1776, a lot of Americans were not free and weren’t even considered full Americans. They were still considered 3/5 of a human being. Even through the war. Even the Northern soliders that were fighting on the Northern side. Yeah.. so actually “Juneteenth 615” is our thing because it is Juneteenth in Nashville.

What made Nashville significant is that the black people in Nashville didn’t have to wait until 1865 to find out about it because they were involved even up at Fort Negley, the Union Soliders recruited a bunch of free black people and people that were slaves to fight against the Confederacy here. SO they knew here when the shit was over everything was official. They got word here because they were involved in some of the final battles that lead to it. 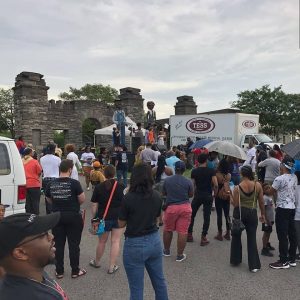 You mention Fort Negley specifically. What’s the relevance of that?

Google Fort Negley.. It was a Union stronghold, It’s a big fort in Nashville. And the North, that was where the Union fought the confederates there and won one of the last crucial battles…I want to say the USCT, United States Colored Troops. And really, …the graveyard… (Nashville National Cemetery)… there’s 1000’s of United States Colored Troops there with unmarked graves for years. They didn’t even know where they were.

(Need Name Can’t Understand) was a Freedom Rider back in the day, he had a professor tell him ‘If y’all really want to make a difference go find all of the United States Colored Troops that are out there. Find them.’ So he was on this mission for years out there looking for them and then one day he stumbled upon one of them and found a 1,000 of them out there. They put a big statue up for them.

They recognized that they fought in the war. He is the one that started the African American Cultural Alliance. And they are a great organization. Every event I’ve been to that they’ve put on has been well done. I’m pretty sure they’ve had the longest running festival in Nashville. 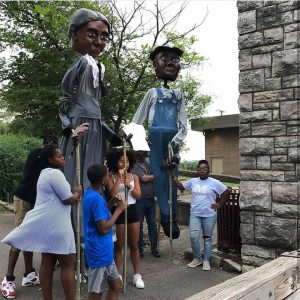 The African American Street Festival has been going on for 37 years. This year, who did you have perform, how did you celebrate and what happened during the main event?

We had a bunch of people come out and say a couple of words. We did have some cool performances. Jessie Wilson, she is on 7-8 of the songs on Tyler the Creators new album. She’s just an amazing human being with a dope voice. She sang a couple of songs.

We had Jason Eskridge, who is one of Nashville’s most amazing singers. They do Sunday Night Soul over at The 5 Spot. We had Eric Dozier and The Freedom Choir. It was a big crowd too. Yeah. The crowd was bigger than I thought. Until the mayor showed up, just kidding, the rain started. Well Mayor Briley did show up and did a proclamation commemorating, recognizing Juneteenth in Nashville TN. Which is cool. It means something.

The other thing I noticed about it (Juneteenth) is you really focused on self improvement especially with kids?

That was the dopest. We had USN, they did these 12 foot puppets of historical Nashville figures like Kallie House (PLZ CONFIRM NAMES) and William Emmerson. The kids did the whole thing. They wrote it, performed it. It was super cool. 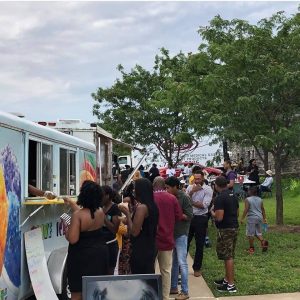 Then you also had an event teaching about technology?

That was a Juneteenth event at Google Fiber with a group called Black In Tech. They did a networking technology meetup.

You also pushed a lot of black owned businesses and restaurants?

Taste of Freedom. So basically we had the first Juneteenth Restaurant Week which was basically trying to get awareness of these businesses out in public.

It’s hard to get support if nobody knows you are there?

Yeah. It’s just a good time. People really want to support positivity and are looking for something positive. And positive blackness is cool right now. Finally it’s a cool thing to be positive and black. And it wasn’t just about black people. At the Juneteenth event we had a high number of white people there. 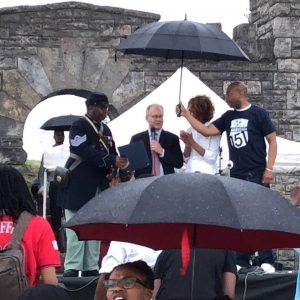 I’m white and I was there and I didn’t get any weird looks or felt like people were wondering why I was there, thoughts??

No. And that’s what it’s about. Juneteenth isn’t about African American history. It’s about AMERICAN history. 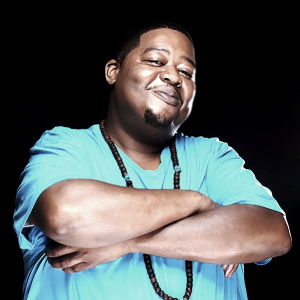