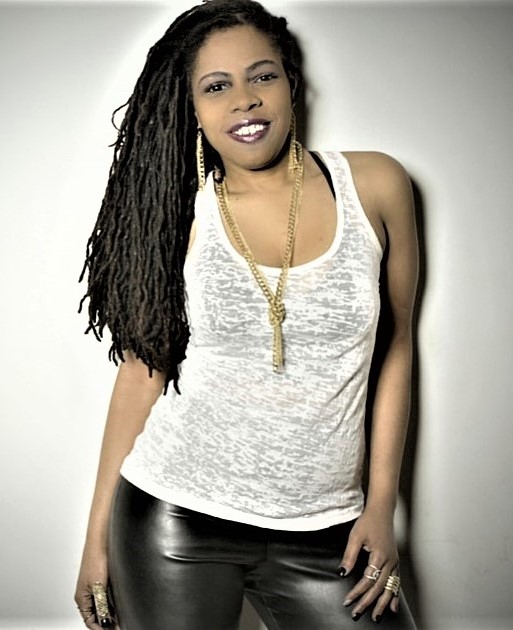 She can emcee, rap and rhyme with the best of them she’s been featured on MTV’s Documentary Series True Life I’m a Battle Rapper, she was also the first female to make the Rap Olympic team. MRC reached out to poetess rapper JusBam to talk about her hustle new music and her label ‘Love is Life Entertainment’ and more.. check out the music and please share!

Peace JusBam how did you get that name?

So “Bam” has been my nick name since I was two years old. Everyone in my family and all my friends call me Bam. When I first started in the music game, people would ask what does B.a.m. stands for like it was an acronym. But it’s just Bam that’s my name. So I changed my stage name to JusBam all one word. And it stuck.

You have accomplished a lot as an indie in the game, where are you originally from?

Thank you. I appreciate that. I grew-up in Washington, D.C. But I was born in Newark, NJ. We moved to D.C. when I was about 9 years old.

Where is home now? Why the move?

I live in Nashville, TN. I moved here in 2006, after the MTV series aired. I first fell in love with Nashville while in college at TSU (Tennessee State University). I wanted to be closer to the business of music. Nashville is great place to do that. I felt like I had hit a glass ceiling in D.C.

How did you get your start?

Wow I don’t know where to start with an answer…lol. The first time I spit a rhyme, I was about 9 or 10 years. My cousin taught me these 8 bars and took me down to the block party in the cypher. And when he tap me I jump in a spit my 8 bars I practice. Everybody went crazy and they won the battle. That was my first introduction to Hip-hop culture. Been in love ever since.

I was in Theatre since middle school, and attended Duke Ellington School of Arts in D.C. But I would say I got started in music at College here in Nashville. While in music city, I linked up with other emcees and got an opportunity to perform as a rap artist and poet at several music conferences and showcases including The Nashville Entertainment Association Extravaganza three years in a row. After that I started taking my career seriously. Recorded my first demo with formatted songs. Pretty soon I was getting booked headlining numerous venues featuring hip-hop music and spoken word throughout the eastern region.

After graduation I moved back home to D.C. and started my record label. The label released its first complication album “Da Committee” in 2005. Da Committee dominated the underground hip-hop scene with three hit singles, features in several magazines, and many TV appearances.

Do you think indie or underground female MC’s aren’t given enough media coverage?

No we don’t unless we are beefing with each other. Most females think they need to team up with a crew of dudes so they are linked to them. Usually featured on a couple songs with a verse or two. Most indie labels won’t put the female artist in the fore front. You have to work two times harder like every other profession. Like in sports women do get the big dollar endorsements, salaries and media coverage.

Since winning the battle awards, writing for the magazine and being featured on MTV ‘s True Life series, how has that helped your network?

Still running in syndication True Life elevated my career and showcased my skills to millions of viewers. Now I have fans in Australia, UK, and other countries. Working for the magazine, elevated my status amongst my peers in the industry. I got to network with people not as an artist or a fan, but as a professional in the business.

Name some hip-hop artist you’ve interviewed as a editor/writer and is that something you love to do?

I have conducted one-on-one interviews with several mainstream artists such as Big Daddy Kane, Mob Deep, Devin the Dude, and Slim Thug. A lot of underground artist as well.. i fell in love with writing working for Streetz Magazine. Now I do freelance work for blogs and online magazines.

Your inspiration, and do you have a routine when recording?

Man, I find inspiration in so many things. I listen to a lot of different music, from blues to jazz, rock, and hip-hop.I pull inspiration from my real life. I always say music is my therapy. So it’s personal. That’s why I called by album ‘WhoIam’. I hope by the end of it you will have a good understanding of who I am.. who I am for real. In the studio I have a routine I guess but nothing formal. I only work on one song at a time. I have to finish the song I am working on completely before I can start on the next one. I usually record at my home studio first. Listen to it for a few days before I go to my engineer to actually cut it. That way I can perform it without the paper. And add personality to it.

You have your own label Love is Life Entertainment based in Nashville what should we be looking out for?

I just released my first solo album under my label last year. This is the first project I have done for just me. I’ve released other artists over the years. Also, I am gearing up to go back in the studio to start working on the second album.

Any tours shows where should other artist and promoters contact you?

Yeah Im always performing. I don’t have anything immediately coming up. You can follow me on social media to stay up on it. Part of the reason I am pushing my own album is in hope artists will see how hard I hustle for myself. Im looking to rebuild my roaster..

Who in rap are you listening too these days?

I would like to thank my producer Reavis Mitchell. He engineered the album. Much love to D.C (Southside Chick). All my fan who support me and follow my dreams with me! 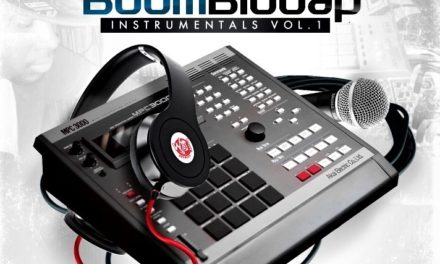 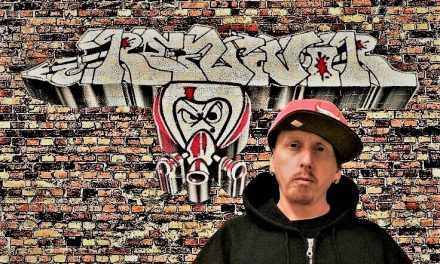 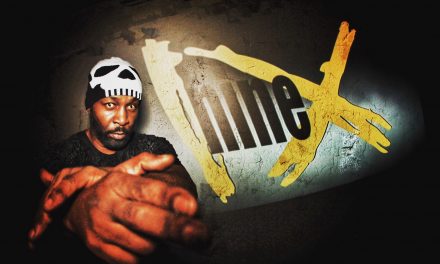