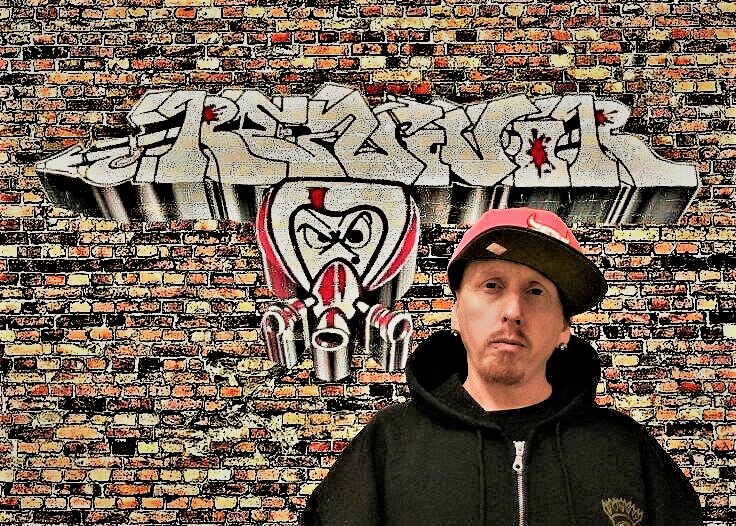 In this Q&A we link up with Rezivor, the mc beat maker has been on his grind recording tracks with underground hip hop legends such as C-Rayz Wals, Ruste Juxx and others.. we got a chance to ask him about what he’s been up to lately, his beat production and favorite studio gear..

Whats good Rezivor, tell us where you from fam?

How long have you been putting in work on the drum pads? Emceeing?

I started freestyle rhyming at 8yrs old, back in ’88. Began writing rhymes by age 11. Started recording (bootleg, haha) onto cassette tapes in ’93. And then started getting studio equipment in the late 90’s. Started producing my own instrumentals in the year 2000.

What is your set up like your most favorite piece of gear?

My set is one the extra bedroom in my home. The program I use to record with is Abelton Live. For my production, I use my Akai MPC 1000, Akai XR20, two old Gemini XL100’s, a mid price range Yamaha keyboard, a Mobile Pre soundcard. And believe it or not..A PS2, with the MTV Music Generator 2 game.

That game is crazy! You can make some legit instrumentals from scratch on it. For my vocals, I use a Marantz 1000-U mic, and a Kaotica Eyeball. My most favorite piece of gear is definitely my MPC1000!

What projects are you working on now?

Currently I got several projects and features in the works. My upcoming album, Come Prepared is being finalized now. Amd it features Skanks The Rap Martyr, Enoch, and Ruste Juxx on five tracks. My homie Barzan The Havnaught and I are finishing up a collaberative EP. It is titled Mics Of The Old Republic.

We did each produced half the tracks. And both have some crazy bars we spit on them! Also in the early stages is another solo album I am titling Nuclear Barz. Plus been getting in features on various artists albums. I’ll be appearing on a later album of the homie C-Rayz Walz. Appearing on several tracks for future albums by the homie Ruste. And then appearing on other homie’s albums too!

Juxx and I first linked up in late 2011. I recall hearing him back in the 90’s on Heltah Skeltah’s Magnum Force, Boot Camp Clik’s Duckdown Presents etc..and thinking it would be dope to somehow one day maybe work with him on a track. In 2011 I sent him a message, seeing if he would get on a joint of mine? It was crazy seeing he had replied and said he was down! From there we both stayed in contact hollering at each other to get on more tracks. Really blessed that a emcee of his caliber has not only given me a chance. But has became a good friend. We got more bangers for hip-hop heads to hear, no doubt!

Any other hidden talents when your not in the lab?

My other talents besides rhyming and producing include aerosol writing, drawing, graphic designing.

The best place to hear underground Hip-Hop in spokane? Hmm.. that’s a good question. We used to have a spot called Fat Tuesdays. They always had dope artists like Del, Planet Asia, Casual etc. perform there. I would say Red Room Lounge is the best spot in recent years. Murs, Aesop Rock, Rob Sonic, etc. have appeared there. As well as legends like Rakim, Mobb Deep, etc.

Your state is legal where is the best place to get medical?

Yeah, I’m hear in the “evergreen state” haha..The homies and I always jomed about that. And now a days it is holding up even more to that. Honestly I quit blazing around 2001. So I couldn’t really give a specific name for a medical dispencery. However…If ya ever come to my city. I can get the hoom up on some bomb weed the old school way, haha.

My plans for the rest of 2018 is to finish up current projects. Get on more features. Continue to print up my own self designed Tee’s and hoodies. And do art/graphic work for people on the side.

I’d like to shout out my my shorty and our son, Elias. My bro Masta Sith (you gotta get back in the lab fam!). The homies Andre, Barzan The havnaught, Knowledge 10-5, B-Gone, Ed rowe, Suzuki Kaioh, Enoch. The homies Ruste Juxx, C-Rayz walz, Skanks The Rap Martyr and greaseball Greezy. Rakim for inspiring and motivating me to start rhyming in ’88. And of course eveybody that has listened to and supported a bastard! I appreciate it so much! 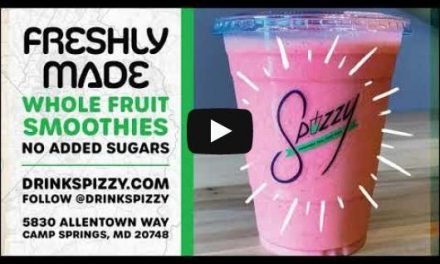 SEEN FROM SPACE [Davepsy & Stylus] – Beyond the Arc EP [URBNET] 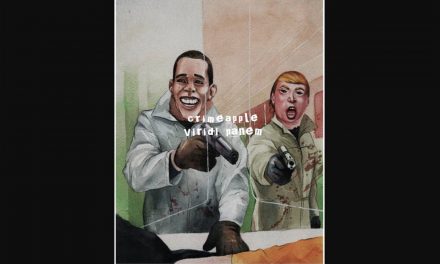