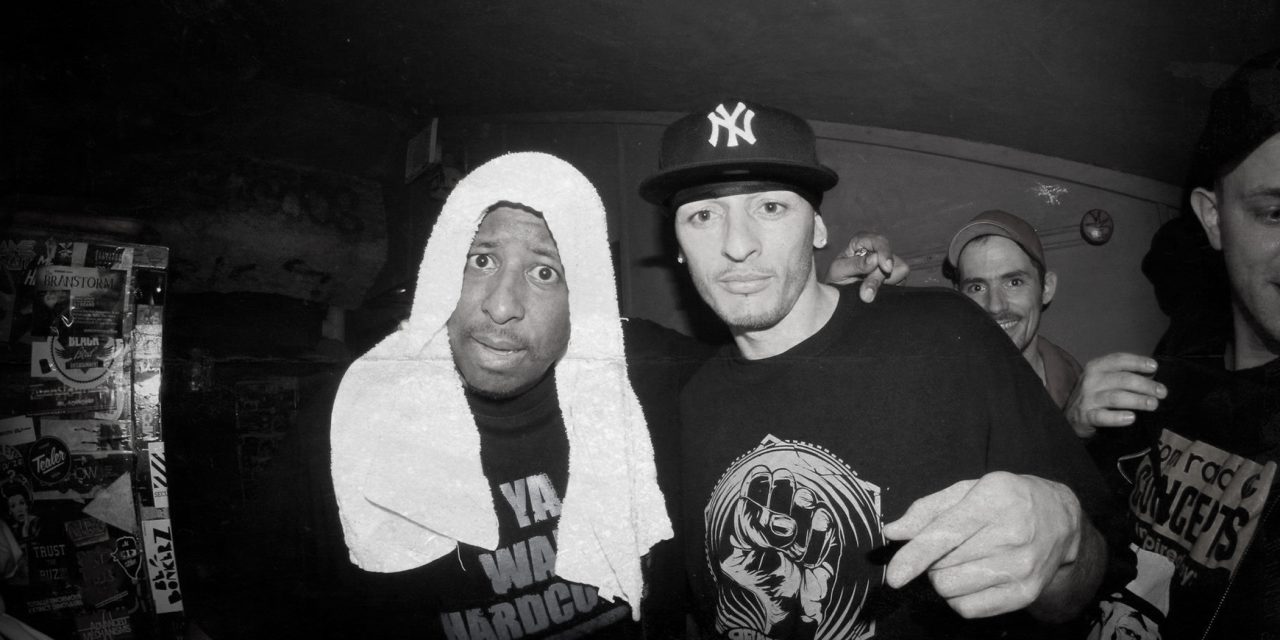 France’s Dj Modesty is a DJ/PRODUCER known for his “The Real Hip Hop Show” mixes, today he tells us about his upcoming release “Kings From Queens 3” and more..

Peace Dj Modesty, how long you been at it?

Do you remember the first record you copped?

No, sincerely, I had a few vinyl records from my parents collection but it was some variety music. I used to scratch on Goldorack soundtrack and mix it with some of my parents music, or audio tapes i played from the Hi Fi system. A crazy way to start to blend music without turntables or a mixer. But when I started to get dj equipment and buy vinyls, I bought a lot of records at the same time. I spent all my money to buy the Golden Years classic records in hip hop stores off the internet, also digging in the crates in NY. Some of the first records I had were Funkmaster Flex “60 Min of Funk Vol.1” and LA CLIQUA (French rap)…

Any other hustles besides djing?

As a kid, I liked martial arts, Bruce Lee and overall ninjas. I played basketball since I was 12 years old, most of my life, and at the same moment I met Hip Hop culture. I used to practice a lot of Bboying, popping and drawing, also wrote a few lyrics and djing. I also like Bodybuilding I workout almost everyday at the gym for my health, brain and to feel good. 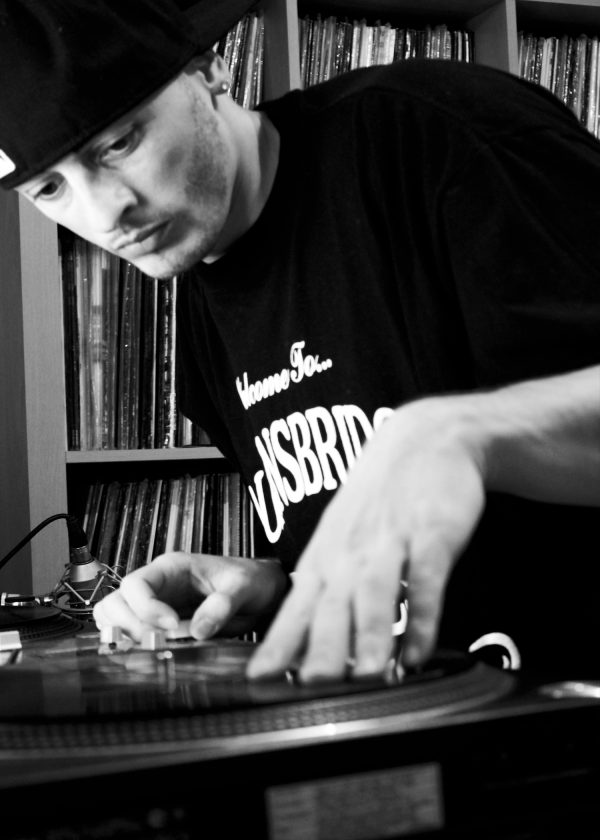 About how many mixes tapes have you released to the public?

More than forty mixtapes overall on digital but a few on Hard copies. Some of those mixtapes are Best of dedicated to mc’s. I made an Official mixtape for M.O.P., some tributes mixes & Best of for Prodigy, Guru, Killa Sha, Shabaam Sahdeeq. A few people consider my radios show as mixtapes. So i’ll release the 350th episode very soon.

My Album ‘KINGS FROM QUEENS 3″ It will be released later this year, the date’ll be announced soon and it’ll be a dope reunion of mc’s from all the Queens borough on my productions. You could find many artists on it as Infamous Mobb, Blaq Poet, Chryme Fam, Willie Stubz, Undeniable, Thruway, Curt Digga, The Absoujah and many more… It’ll be available on http://www.djmodesty.bandcamp.com on Digital and Cd’s.

Can other producers and emcees send you music? Where should they submit?

Yeah. I spin only Boom Bap Hip Hop, so producers and mc’s can holla at me at djmodesty@aol.com I cant play everything I receive but I pick the best joints for the show if it fit with my mixes. 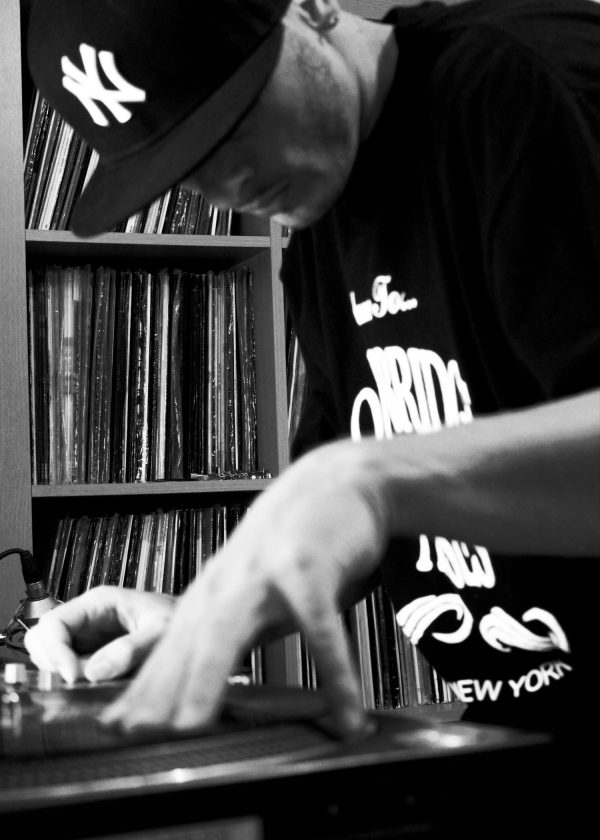 Ever lived in the USA? Where?

No, just made 4 trips between 1998 and 2015, I was overall in NYC and visited Philly. I came to New York for a basketball camp in NYC for one month in 1998. I wish to return over there soon. I’ve always lived in the south of France.

In your opinion how is hip hop different in France then in the USA?

Hip hop is a part of the American culture, we french can’t live exactly the same because it’s something that came to our country later on. The problem now is Hip Hop has changed in the world. In the USA alot of artists come to Europe to find fans who still keep this love and respect for the culture, Boom Bap lovers and all that. I think it’s a lil bit the same everywhere now because the world follows this movement and the media controls the industry. 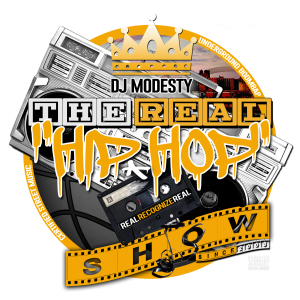 Do you listen to french emcees?

Yeah, sometimes but rarely because my ears pay more attention to the lyrics as it’s my language. and as the rap game changed since the 90’s, it’s very rare for me to find something better or at the same level than what im used to listening to like back in the days. I try to stay connected but i focus more on the US artists overall because my show is 100% based on US Rap or english..

Stand out moments in your career?

When I had to mix for a show as official DJ in NY with many artists i used to support as a fan like Royal Flush, Cella Dwellas, Shabam Sahdeeq, M Dot and many others. I also shared the stage in Paris with Dj Premier and Bumpy Knuckles, Shabaaz the disciple and Rasco, Another time with Method Man & Redman….The radio show drops and guest i had during all my career and all my album releases, projects and collabos were crazy moments…

Be ready for “KINGS FROM QUEENS 3”. Stay connected to “THE REAL HIP HOP SHOW” every 2 Weeks on my podcast. Big Thanks for the interview. Big shout outs to all “The Real Hip Hop Show” artists and followers that I cant name here because they are too many to do it. My Kings From Queens people, all my supporters my family, my friends… Thanks for staying around me and showing luv. I sincerely appreciate it. Peace!!! 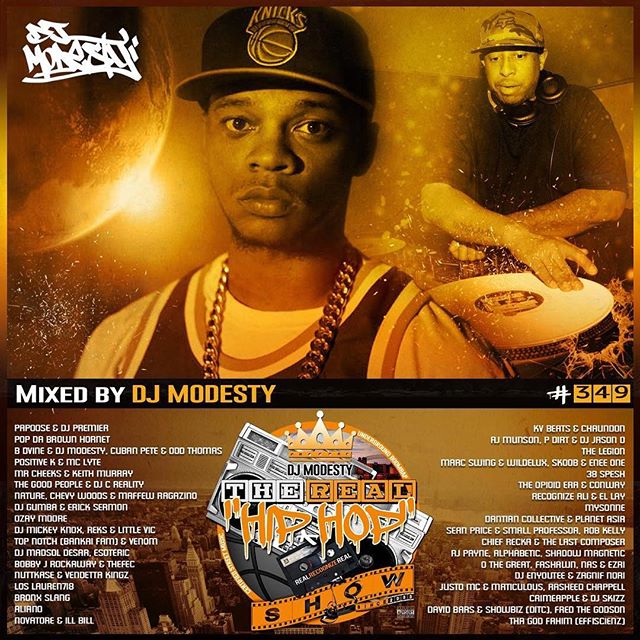 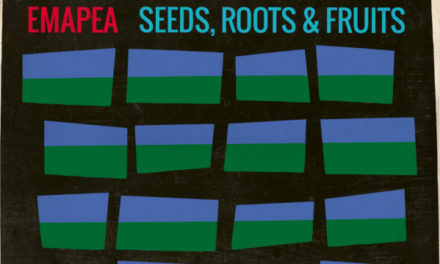 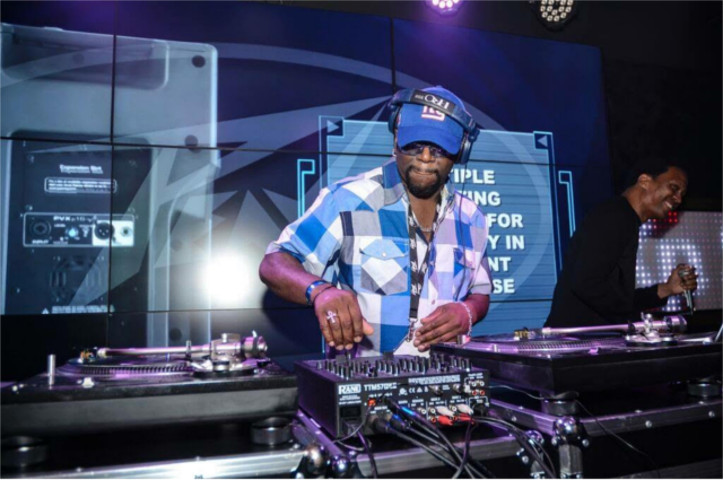 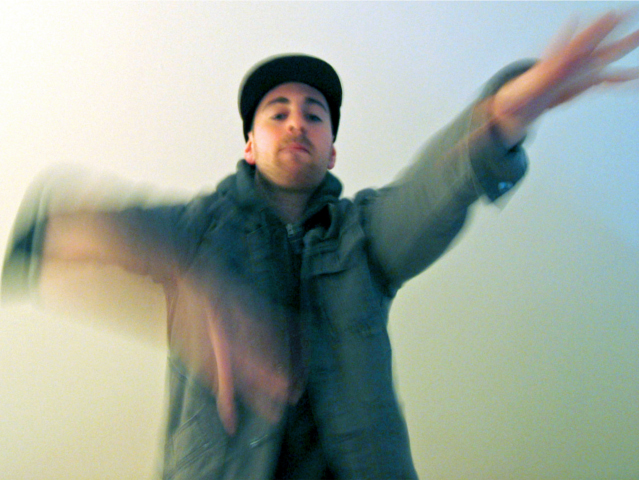 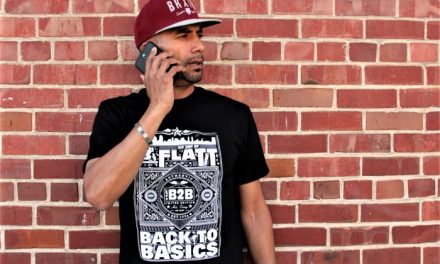