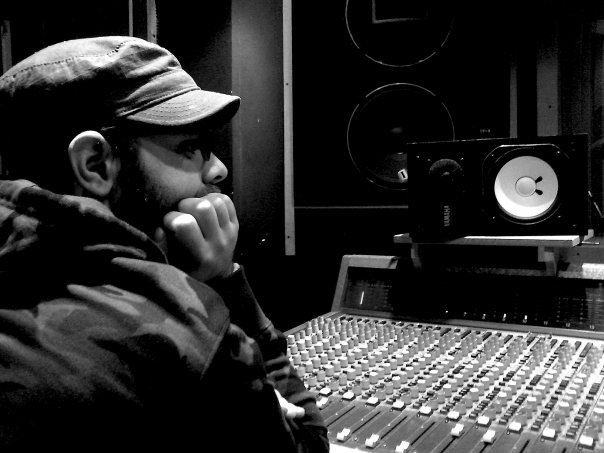 Born and raised in London, UK..

How long you been in the game and how did you get your start?

I started having music released in around 2004, so about 15 years now. I was sending beat cd’s to small independent labels. The first song i can remember doing was for Boot Camp Clik affiliate Illa Noyz. I did a song with him and Trife Da God called ‘Next Generation’. Around the same time as that song i did ‘Single Mother’ for Casual of The Hieroglyphics crew and went on to work with A Plus of the Souls of Mischief. From then it was just word of mouth and people putting me in touch with their people and so on.

For those unfamiliar with you what should they go check out first?

I’d say ‘Ghost of Christopher Wallace’ by Jay Electronica & Diddy. Also ‘Dinner Time’ by Royce Da 5’9 & Busta Rhymes or any of the eMC tracks i did.

Are you signed to any labels??

How did you link up with Wordsworth for “Champion Sounds”? Where did you do most of the recording at?? Explain??

I worked with Words on the eMC album around 12 years ago. We always stayed in touch and a couple years ago we spoke about maybe doing a project together. I sent a few beats over and the first song he sent back was ‘Two Sides’, which had Pearl Gates on it . I was already workin with Gates on his solo album and we just thought the 3 of us worked well together so decided to make some more and see where it lead. We all live so far away so everything was done remotely, sending back and forth and developing ideas that way.

What types of video or publications do you read to stay on top of your game?

Nothing specific really. I follow a lot of producers and artists so tend to read links they post mainly.

What artist would we be surprised to find on your personal playlist?

I’d have to say Gangstarr or Tribe

Look out for that Champion Sounds LP by Wordsworth & Pearl Gates, produced by me…24th May! 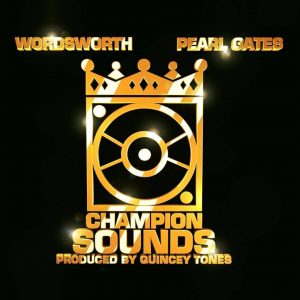 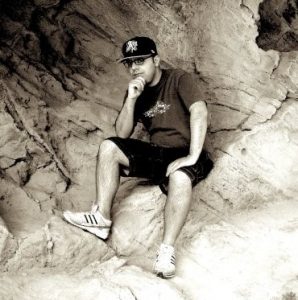