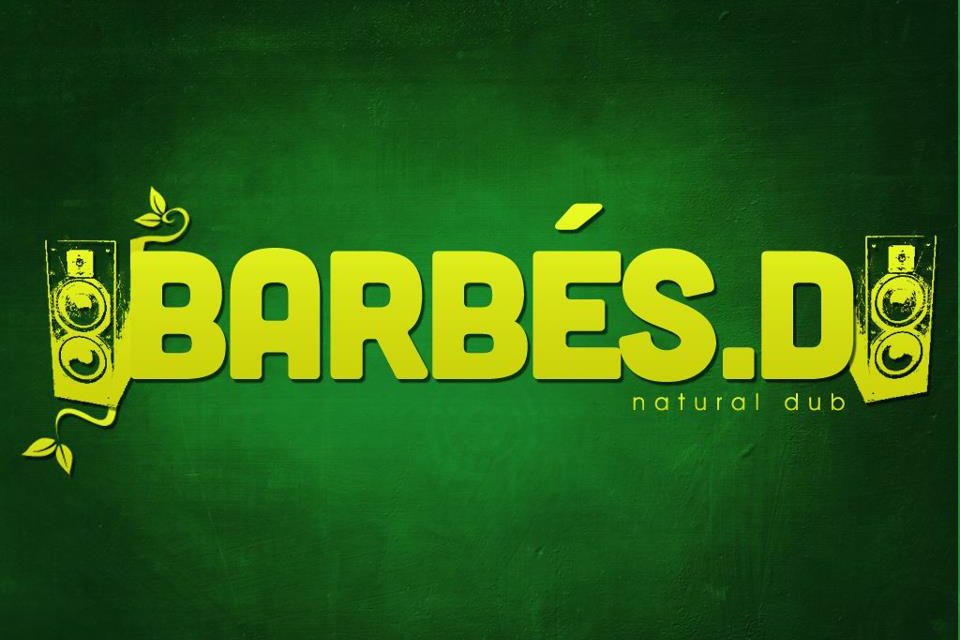 Q. MRCPROMO: Peace Barbes.D where you from and how did you get your name?
A. BARBESD: Greetings MRC crew I’m originally from North of France (Lille) I moved to Paris, Marseille and now I live in the country side in south East of France where I grow my own organic vegetables for conscious eating. Barbes D comes from the Marseille crew who called me that because of a well known part of Paris called Barbes. I just added the D for Dub, Digital, David.

Q. MRCPROMO: How long have you been producing dub music?
A. BARBESD: As solo artist, it’s been 10 years now since my first vinyl, a 12 inch for Patate records on their Belleville International label. Before I played guitar in reggae/dub bands in 1992-04. In 2004 I bought a MPC-60 AKAI, that’s when I decided to make my own music influenced by Jamaican music and the sound of the electronic equipment.

Q. MRCPROMO: About how many albums have you released? What Labels?
A. BARBESD: Under Barbes.D .. I did 4 albums, the first one is a reggae project called Electrodunes -‘Hafid, Houari Douli, and Said Touati Meets Barbes D’ with singers and traditional Percussionist from the Algerian sahara. It was distributed by METIS label in 2007. In 2015 Patate records released “Green Walk Dub” (digital, lp, cd) on the Belleville International label. 90% of my vinyls 7, 10 and 12 inch records have been for Patate records. Just recently in 2017, I released two albums the first called “Sisters From Conscious Land”, the second was the dub version “Sisters From Conscious Dub” on ODGPROD for a free download. The artists on the tracks where nine french lady vocalist and one spanish. The youngest of the crew her name is Jo we did the song “Natural Life” she is going for A levels this year also check for her track with Maimouna Youssef called “Relationships”. The veteran of the french singers is Naïma Mansri she’s one of the first singers in french dub from back in the nineties with The Dubians.

Q. MRCPROMO: What would you call your style of music for someone unfamiliar with the new dub culture? Who could you compare yourself too?
A. BARBESD: Let”s say it’s Digital Reggae & Stepper, mixing old school & modern culture. It’s obvious that I can’t and wouldn’t even try to compare myself to others as I’m a humble guy, but all Dub producers nowadays would like to add to their name a Prince, King or Mad lol!!!

Q. MRCPROMO: How do you feel about the future of dub culture in Europe and abroad do you think it’s growing?
A. BARBESD: The Dub scene is so big in Europe that the classic reggae scene nearly died. In France homemade Sound Systems have grown bigger and bigger for the last 5 years. It used to be a UK thing ,now it”s all over Europe.. and France is probably 1st with something like 200 Sound systems. The new generation comes from the reggae and electro movements but have the conscious vibe. They keep alive the message spreaded around the world by jamaican artists from back in the 70″s strickly Roots & Culture!

Q. MRCPROMO: Name some dub events you’ve performed at? Your last show where was it?
A. BARBESD: I’m mostly booked for gigs in France and Belgium.. Toulouse Dub Club, Paris Summer Dub Session, Zion garden etc. One of my latest shows was in Aix en Provence (south of France) organized by “SOS Méditerranée” it was a crowd funding to help (Aquarius) continue saving migrants from drowning in the Mediterranean sea.

Q. MRCPROMO: If you could record with any music artist who would it be?
A. BARBESD: I would enjoy recording with the older Jamaican singers like Horace Andy, Lone Ranger and also Aisha & Dixie Peach in the UK.. I also like working with different artists I meet, the vibe is most important cuz, I’m a simple man but I think recording with Aisha or Horace Andy would be a dream.

Q. MRCPROMO: Do you tour in the USA?  How can promoters or artist contact you?
A. BARBESD: I haven’t been booked in the US yet, I’d love too! Contact Chris from After-Before for booking and I’m easy to contact on Facebook.

Q. MRCPROMO: Shout outs or any last words of wisdom?
A. BARBESD: This is my first interview request from the US so Big up MRCPROMO for opening the doors to your wonderful country. I’m from the underground scene and can only hope people realize that they must live in harmony with mother nature.. So all I have to say “Peace & love is the good way”. 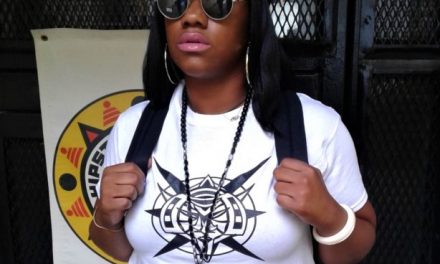 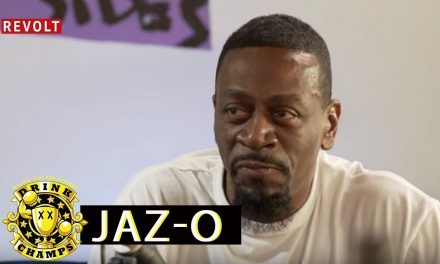 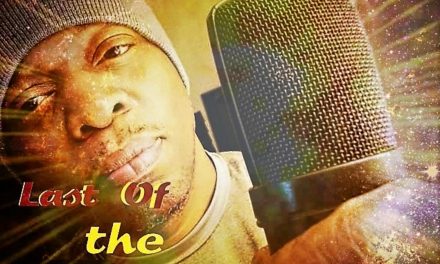 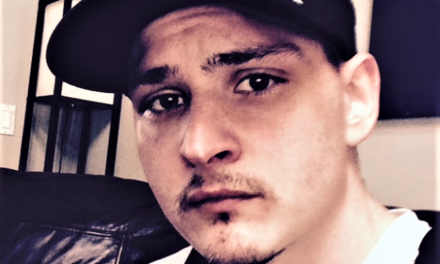