Jadon Woodard’s ‘Late To The Party’ Embodies the Spirit of NYC’s D.I.Y. Rap…

“I hope the album really connects with people,” says the NYC-based artist, who made national headlines in 2017 when Complex released a documentary about his lawsuit against the NYPD after being arrested while performing on a subway platform. “We won that case and it funded my last album Stories For Days with gHSTS & gUITARS. This new project is a solo effort that digs deeper into my journey.”

Featuring several fellow rising hip-hop artists, Late To The Party celebrates Jadon’s creative and personal growth. Using rap as an outlet for his artistic impulses, Jadon shined within NYC’s in-person hip-hop community as a busker. “I started rhyming on subways in New York and Philly at 17.” He developed his confidence and mastered the indie hustle by sellings CDs and performing for commuters.

Jadon’s tenacity led to opportunities like a starring role in Timour Gregory’s hip-hop short film Keep Pushing with Pharoahe Monch. The film premiered through CBS and garnered praise by Okayplayer in 2015. “It’s been a fun ride,” he says. “I played this show with J.Cole in Long Island for the Billboard Music Festival and someone from the crowd came up like “Hey, I know you from the 4 train. I see you on the train all of the time rapping!”

Written like an autobiography, Late To The Party covers a range of topics like family, dating, success, mental health, and recreational drugs use. Promotion for the album was led by the gritty, snappy anthem “Bad Azz” followed by the melodic tune “Mr. Grassman” that bounces between rap verses and a smooth chorus.

Jadon’s rapid fire flow is showcased on tracks like “Supwitchunow? (Interlude)” and “Rollin”. He reminisces about a failed relationship on “Indiscretions” then taps into his introspection with “Full – Time Artist”, a soul-stirring song that samples “Intimate Friends” By Eddie Kendricks. The latter part of Late To The Party celebrates Jadon’s maturation with “Life Is Crazy” and “Goodbye”.

“I’m just feeling proud,” he says. “This album came out exactly how I envisioned it. Late To The Party is finally here and I couldn’t be happier.”

Late To The Party is available now via UnitedMasters. The album celebrates Jadon’s journey and is a tribute to his commitment to the art of rap. For updates and more information about Jadon Woodard please refer to the links below. 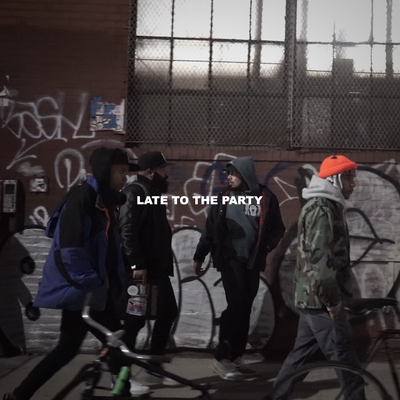 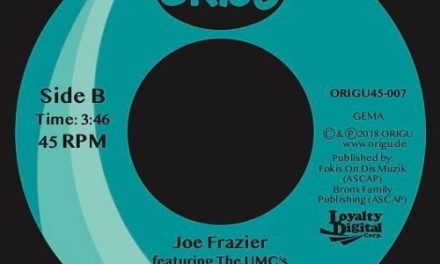 Bishop Nehru & Brady Watt “Made For This” (Audio) 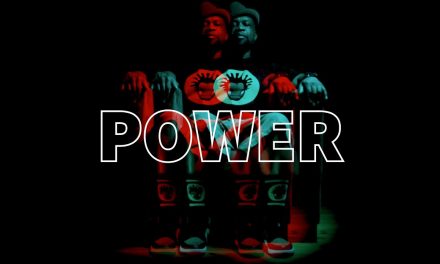