Ray Young aka SlapBox1432 is a native New Yorker who resides in the Twin Cities and is best known as a raw underground Hip Hop artist. Since the early to mid 90’s Ray has been sharpening his lyrical skills and ear for music. In addition he has released various projects and performed throughout the Minnesota music scene and surrounding states.

His latest video None Worry is directed by Ben Hughes and produced by Drugs Beats. The concept is rather unconventional compared to your average boom bap visual. “I wanted to do something eye catching and apocalyptic” says Ray. Check it out now on Youtube and your preferred digital streaming provider. 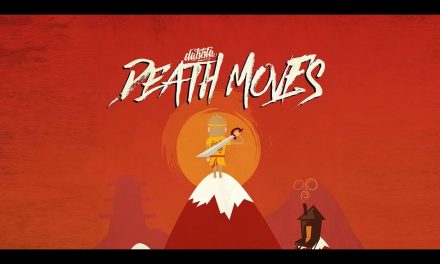 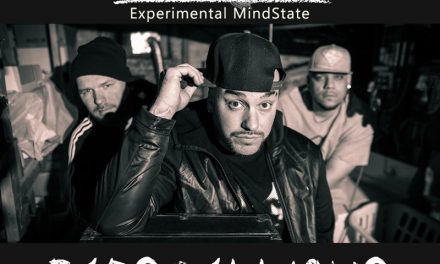