Rite Hook drops another impressive single Home that speaks to the complicated relationship he has with his hometown in Massachusetts. “I wrote the song in a time where I valued my home state and upbringing but also harbored deep resentments for it at the same time for some dark times it provided me. This song is about dancing between love and hate for where you’re from” says Rite Hook.

“Home” is produced by The Arcitype who played all the instruments with assistance from Jonathan Ulman on live drums. “We wanted to build on the heavy blues vibe that we have touched on in the past, but push it to get even bigger” says Arcitype. The track is yet another example of how Rite Hook plans to merge his songwriting skills into a more rock and blues influenced lane. Check your preferred digital retailer or streaming platform via Leedz Edutainment now to support! 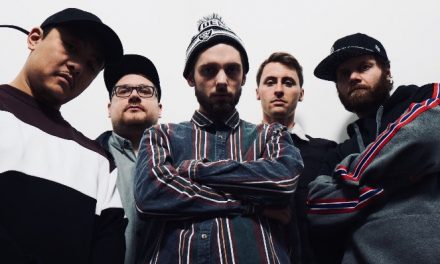 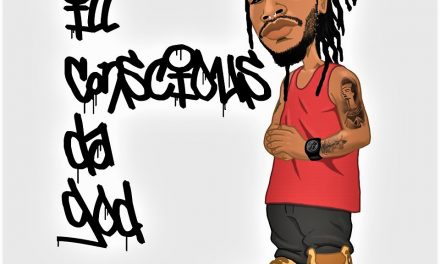 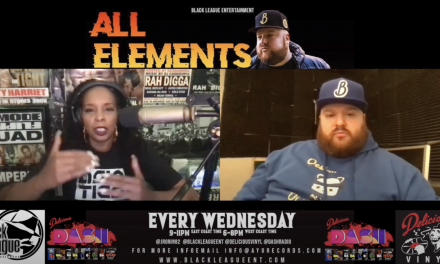 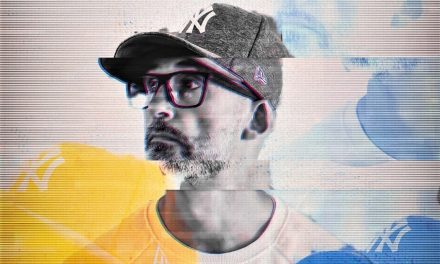