Today we are going to try some flower from an LP (Licensed Producer) I have never tried before. For this review we are trying Root Beer Float by Bold.

This private LP is based out of Saskatchewan which is a province in Canada. In 2021 the LP Bold won the ADCANN Award Winner for Craft Brand of the Year.

I have only tried Root Beer Float a few times in the last year or so. The first time was with a buddy and we realized we had some time to kill before our flight.

Thankfully in Toronto at the smaller airport there is a dispensary called the Hunny Pot Cannabis 5 minutes away. We got 3 0.5 pre rolls that were 29% THC and they weren’t bad.

From the look of the flower, aroma and high this is what this strain is known for. Over time this strain has been able to push 30+ THC when grown right by experienced growers. Who wouldn’t want to try a strain named after a childhood classic? 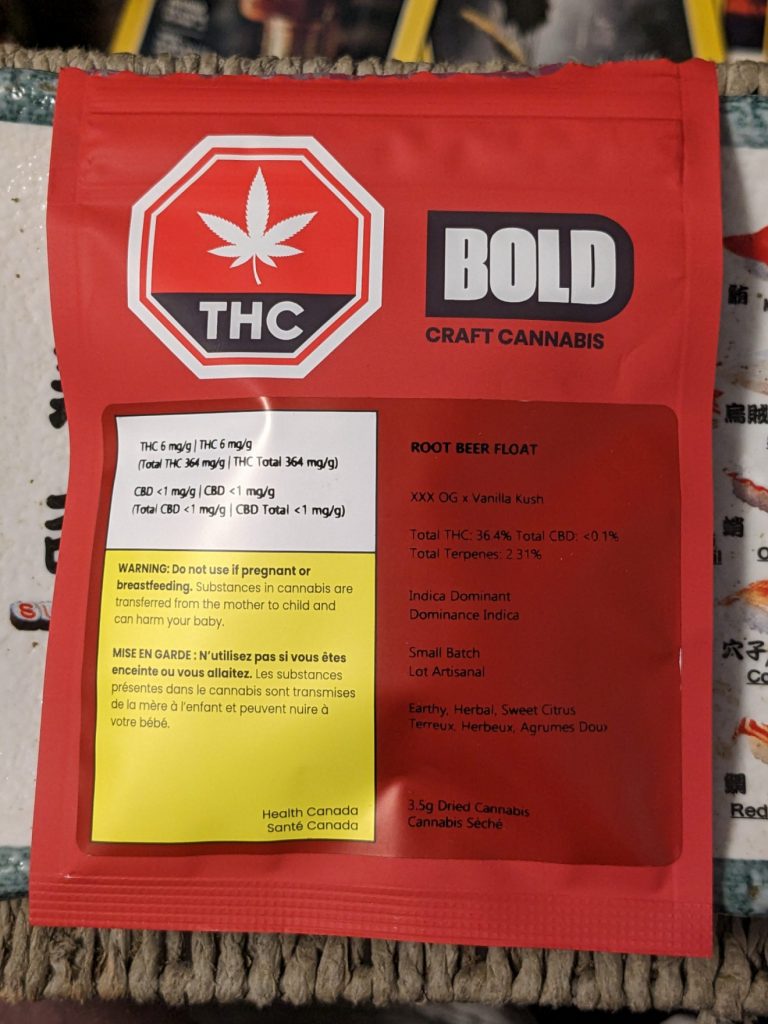 For the wake and bake I rolled 2 grams of the Root Beer Float flower into a blunt. The aroma of the flower earthy which was very pleasant. The buds were small but looked nice so no complaints on the smell and look.

The flower broke up very nice in a grinder and was easy to roll. The blunt burned well and lasted for around 25 minutes or so and had a great taste throughout. The high from the Root Beer Float was really nice and lasted for a while after smoking.

For a 36.4% THC strain the high was not intense but was very relaxing with some tingly feelings on your body. I really enjoyed the high from this and for me was a great way to start the day and be creative.

My overall thought of the Root Beer Float by Bold is that I really like it. I will for sure get more of this and knew I had to try it when I first saw it online.

I think for both smokers with a high or low tolerance that this is something you will enjoy. As someone with a very high tolerance this didn’t get me the highest I’ve ever been but was something I really enjoyed and liked. 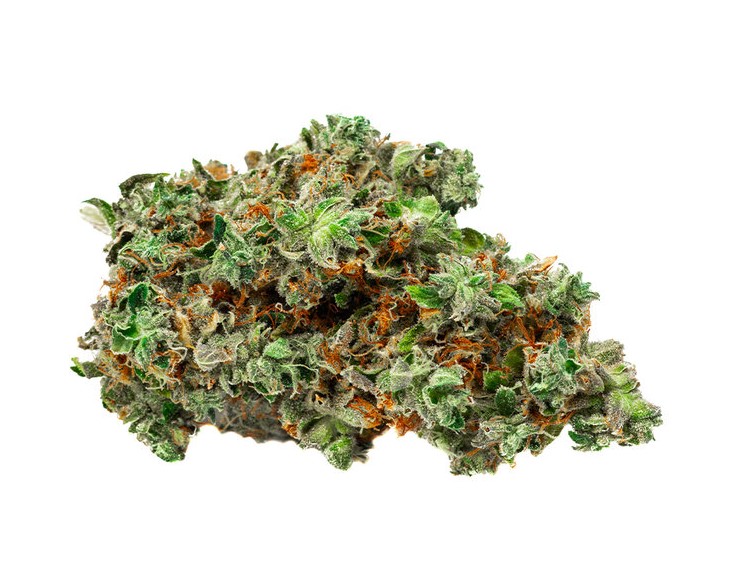 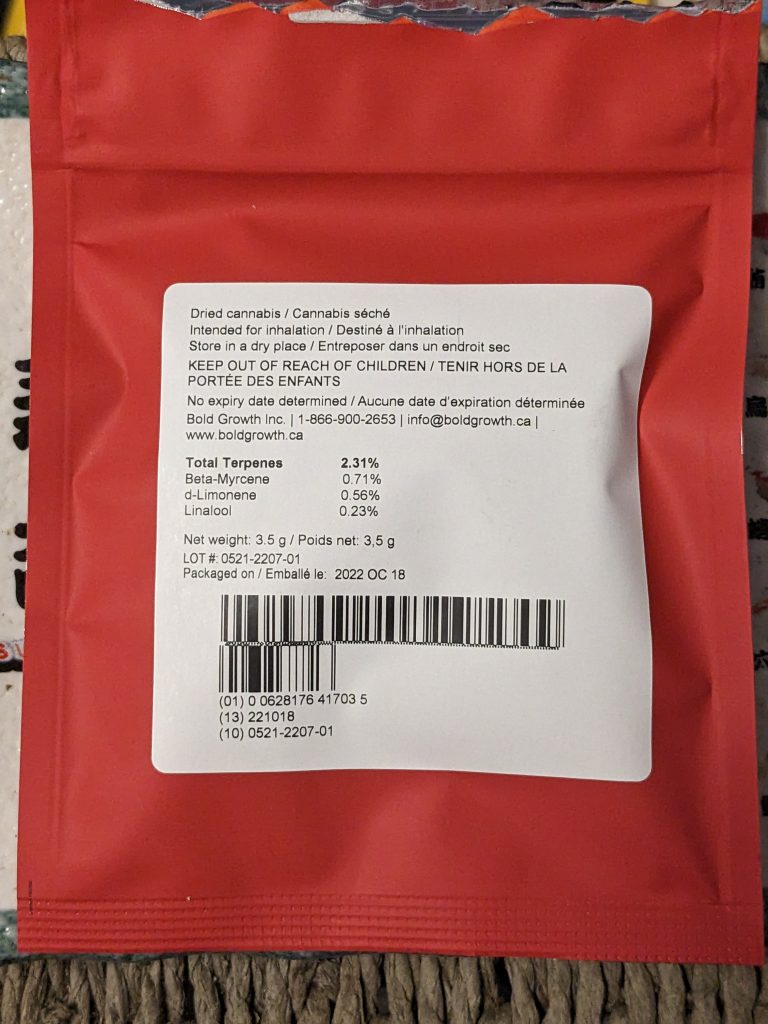 I think for most people this would be a good strain to smoke in the evening to lay back and chill for a few hours. I think Bold did a really great job and impressed me as I think the Root Beer Float and another strain I will review soon are the highest THC levels I’ve seen at 36.4% THC for just flower so far.

I look forward to trying more products from Bold and think you should too if you are able to find them.

To all the smokers all over the world till the next review stay safe, be positive and enjoy what you are smoking! By T-Will