When it comes to grime, Saskilla is an artist whose name resonates strongly across the culture.

A veteran of the genre and a pioneer in his craft, Saskilla’s latest album ‘Godson 1.8’ is a 10 track testament to a sound that has reach the global audiences thanks to the contributions from the South London artist. A high-level project that fires off original sounding production, the album is a sentiment to the turbulent year experienced by all.

Saskilla calls in some legends of grime, as he brings on board veterans Wiley, Crazy Titch, Devilman, Scrufizzer, Maxsta and more recent stars of the culture from across the UK like Kamakaze, Eyez and Ransom FA, who featured on BBC Three’s The Rap Game UK. Production comes from Darq E Freaker, Audio Slugs and more.

Having been a core part of the pioneering crew Nu Brand Flexxx, who released timeless classic ‘Gash By The Hour’, Saskilla has also been associated with big name acts such as Wiley, Chip and many more.

Saskilla made headlines last year for his involvement in the #GrimeforCorbyn movement, and was praised on news outlets like NME and CNN for encouraging young people to get engaged with the general election.

This theme of social change and speaking his mind on current affairs is reflected in his track ‘Cold World’. The track sees Sas taking a stance where he “stands for the cause, equality, equal rights”, demonstrating his ability to switch up his tones and produce an album that displays a spectrum of messages and campaigns.

‘No more Covid-19’ is a passionate and ferocious preach against the changing landscape in the UK, as he reflects on a past left behind, highlighting the rocky year 2020 has brought to us all. An ability to say it truthfully is heavily reflected in his music.

‘Godson 1.8’ is a phenomenal album that promotes originality and being able to stand up for your beliefs. 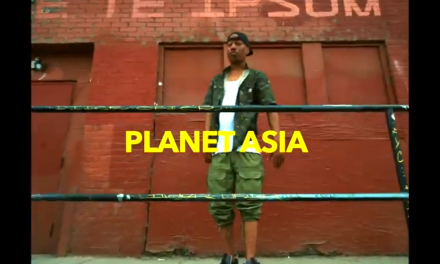 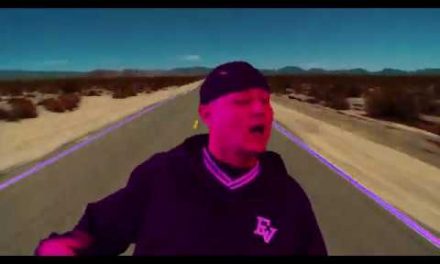 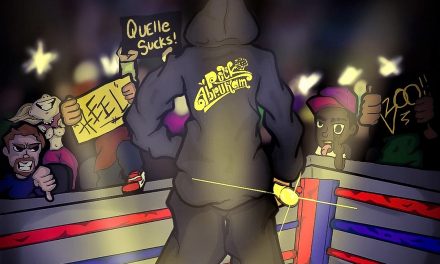 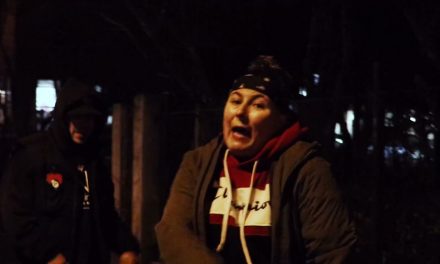