A true (Platinum) O.G., Spice 1 is West Coast royalty. Over the course of his prodigious thirty-year career, Spice is responsible for a handful of classic albums; three of which have attained Gold plaques.

After a lengthy layoff, Spice 1 returned with a new album, Platinum O.G., which was released in July and debuted in the Top 10 on Apple Music’s Hip-Hop chart. He described the album as “his All Eyez On Me to the world. It’s just me and my homies, some here, some not with us anymore, bringing that west coast gangster shit on some banging ass beats.”

Today, Spice is back with a new visual and he uses it to serve as a reminder that if you have something to say to him, “Say It Wicha Chest”! 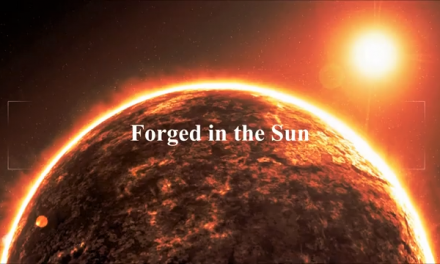 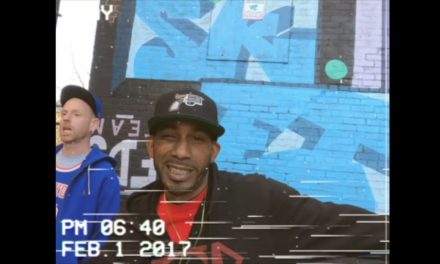 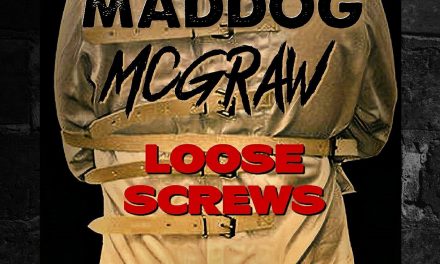