Growing up outside of San Francisco, Veterano worked with Ras Kass, Kool G Rap, Mad Skillz, Planet Asia and Slaughtahouse through the mid-2000s and early 2010s, releasing the Latest and Greatest Vol.1 mixtape, a doo-wop themed instrumental album in partnership with Dart Adam’s Producers I Know brand, and a DJ series of West Coast funk with 2DopeBoyz.com, before putting his career on hold in order to focus on his personal life.

In late 2018, Sir Veterano expressed interest in rejoining the music business to his music manager, Walt Liquor – aka 4Two7 and Kwa Nguyen, owner of Fresh Yard Clothing and Fresh Yard Records. Murs has blazed trails on the independent underground hiphop scene since his days as a member of California collective Living Legends, then as a soloist, with collaborations featuring 9th Wonder, El-P and more.

“Many of the great rappers have done and/or sold cocaine,” Murs says. “Hip hop culture is all about expression and freedom. So if you’ve walked the walk, by all means talk the talk. This song is speaking to those fabricating a criminal past for clout. When I got the beat for Sir Veterano. I felt it was the perfect canvas on which it paint this message.”

The Gathering is out now on Fresh Yard Records. 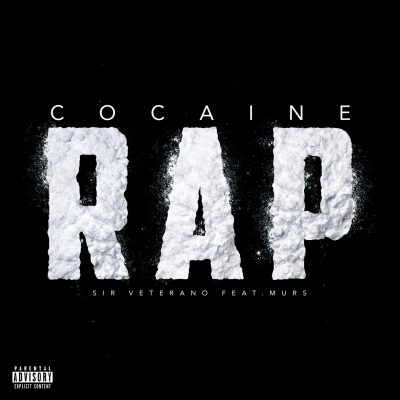 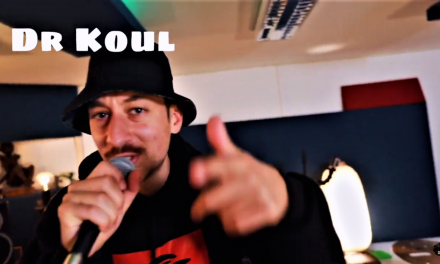 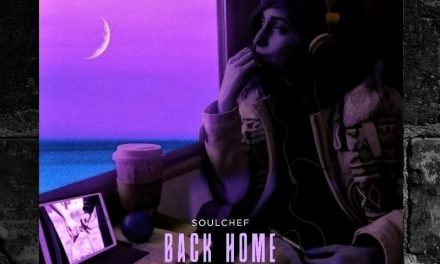