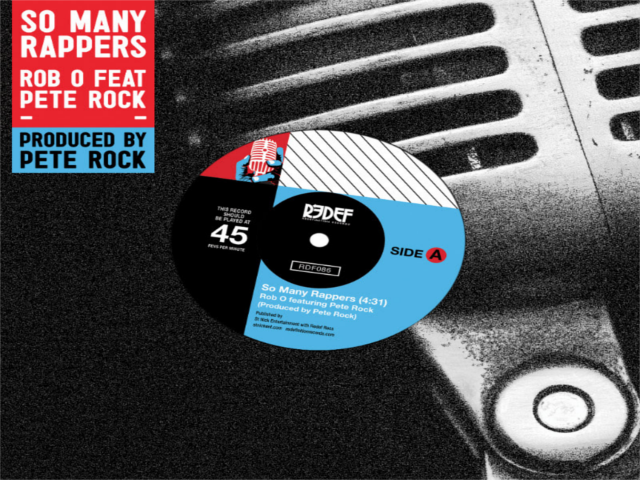 Its been 2 decades since INI debuted under the guidance of producer Pete Rock . During the mid to late 90’s INI member Rob O and several other Mount Vernon, NY affiliates recorded a string of PR produced tracks that were released in various incarnations (including many promo only, white label & bootleg 12”s) until the early 2000’s when underground hip hop vinyl sales were starting to decline.

Today, with the resurgence of vinyl and it’s high demand, Redefinition Records and ST. Nick Ent. have collaborated to reissue for the first time officially Rob O’s “So many Rappers” (produced & recorded during PR’s Soul Survivor era), and Meccalicious’ Meccalicious (recorded during the Center of Attention era). Both Rob O and Meccalicious would gain a lifelong fan-base from their performances on wax.

If you’re fan a of Pete Rock and the whole MT. Vernon movement, these 2 selections are essential. Previous versions of these recordings have been long out of print and sought after, so whether you’re a long time fan or if this is your first time hearing these gems, this 45 is a must have. 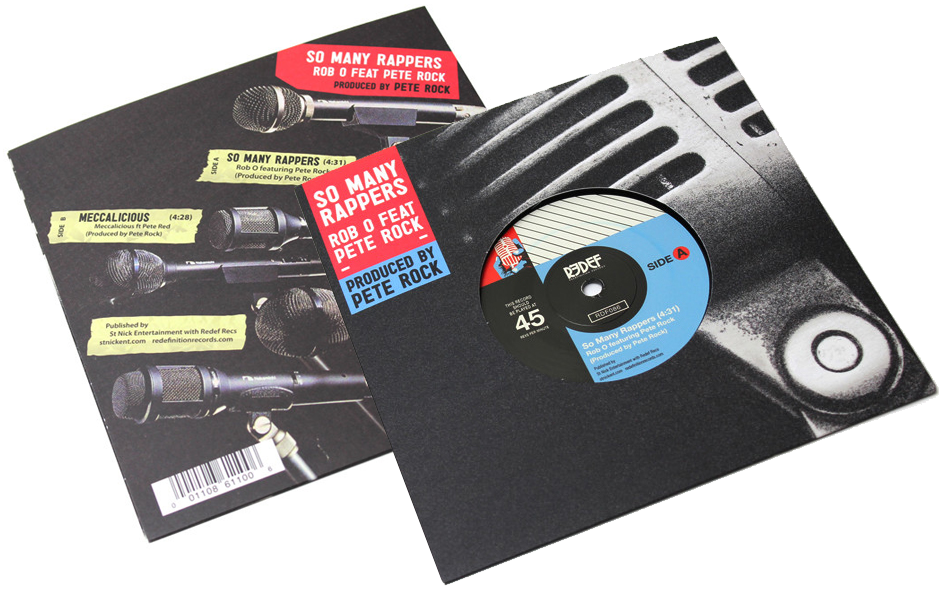